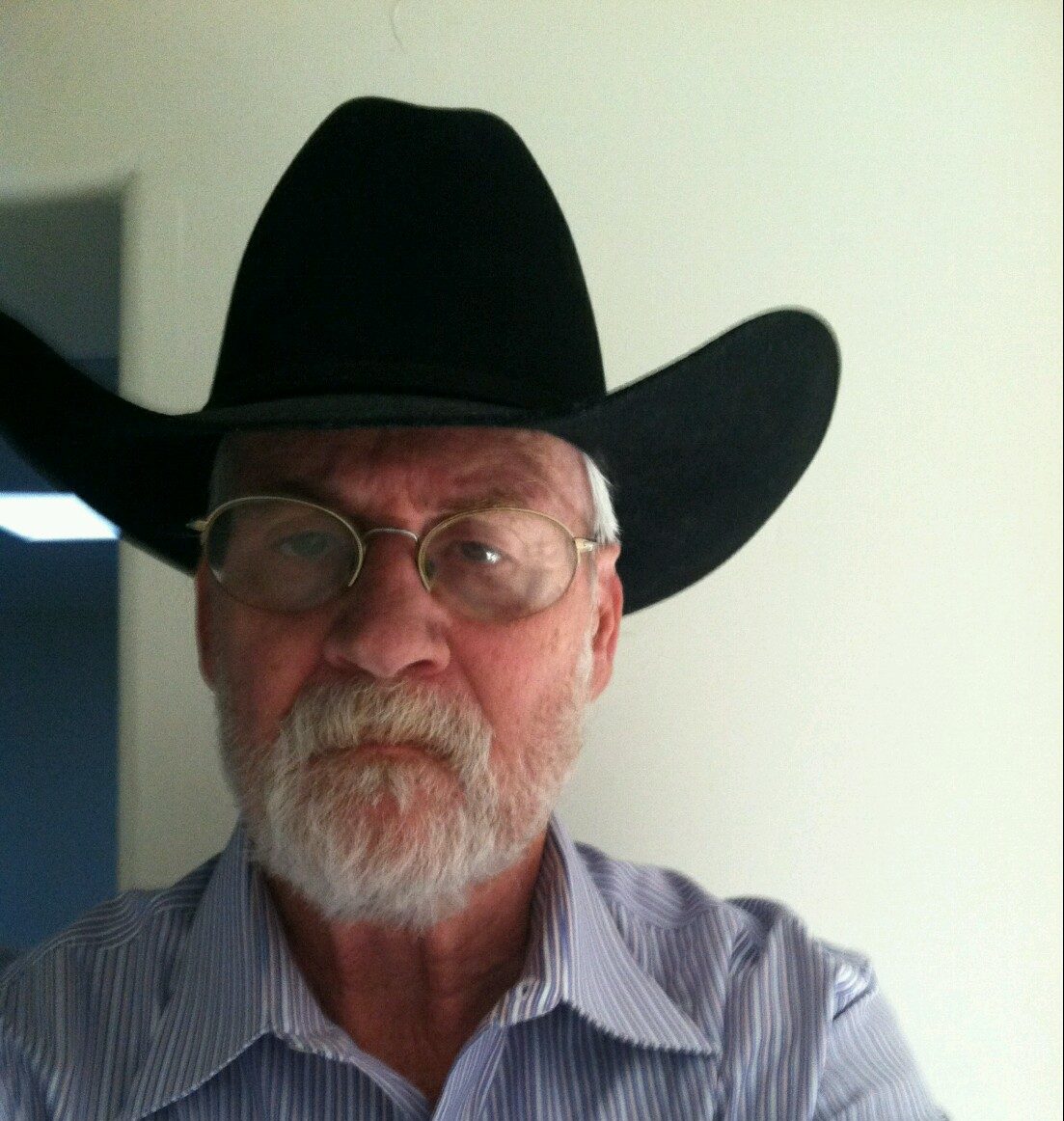 The Albuquerque Journal’s editorial calling for tougher criminal penalties has crystallized its primary objective: the defeat of Democrats in the New Mexico Legislature.  It is premised on an emotional, misdirected response to recent, horrific tragedies.  It is also designed to deflect attention from the causes of these tragedies and inaccurately portray the motivation and character of Senate Democrats at the polls, just one month before voting begins.  They have been a target of the Journal editorial writers before, but this time the Journal’s political and personal assassination attempt has exceeded the bounds of journalistic integrity and fair comment.

Rory Rank is an attorney from Las Cruces.

New Mexico certainly has its problems with crime that call out for effective solutions.  But had the Journal chosen to think through these problems logically, and to publish a rational editorial on the subject, it would have taken data and evidence into account.  A National Research Council report from 2014, for instance, drawing on significant research, concluded that lengthy prison sentences are ineffective in reducing crime:

The Journal claims that two horrific crimes would not have occurred if Senate Democrats had approved criminal legislation it supports.   This is an absurd assertion, without merit.  How would requiring Jessica Kelley to provide her phone and address to local police have deterred her from participating in a horrific crime against a ten-year old?  And the 2016 three-strikes bill the Journal supported would not have applied in the case of alleged cop-killer Andrew Romero that occurred in 2015.

Senate Democrats are not weak on crime.  They are concerned with the public’s safety.  If it were interested in being objective, the Journal would have conceded that Senate Democrats have in fact supported and passed numerous legislation to crack down on criminals.  During the 2016 meeting of the legislature alone, Senate Democrats – and Michael Sanchez – voted to increase penalties for the possession, distribution and manufacture of child pornography. They toughened penalties for sexual exploitation of children by prostitution, by removing the present statute’s age restrictions.  And they passed legislation that allows the records of youthful offenders to be used when judges consider bail for adults.  But these facts don’t fit the Journal’s narrative.

Were the editorial writers serious about deterring crime, rather than politicizing the issue, perhaps they would have opined strongly in favor of policies to  reduce criminal behavior, like bold early education investments in children – greater efforts to get kids going in the right direction when they are young, before they turn to a life of crime; providing more well trained law cops on the streets of  cities to stop crime, and making substantially increased investments in substance abuse treatment and behavioral health.

On the law enforcement side, the Journal writers could have come out for far better funding for the whole range of criminal justice system inputs – the courts, prosecutors, public defenders, probation officers, social workers, and post-release programs.  For the Journal, deterring crime, simplistically, came down to two flawed bills that would not have deterred the tragedies the editorial writers blamed on Democratic legislators.

The truth is, our state already has ample laws to lock up bad guys, and keep them locked up.  It’s a matter of all parts of the criminal justice system functioning in unison.  If simply imposing stiffer penalties were the solution, we would have little crime in New Mexico.   Truth is, stiffer penalties do not necessarily make us safer.  It is easy to grandstand on crime when you’re not the person making the tough decisions and can remain anonymous when opining.  The Journal should not be advocating for policies and politicians that hobble effective government.