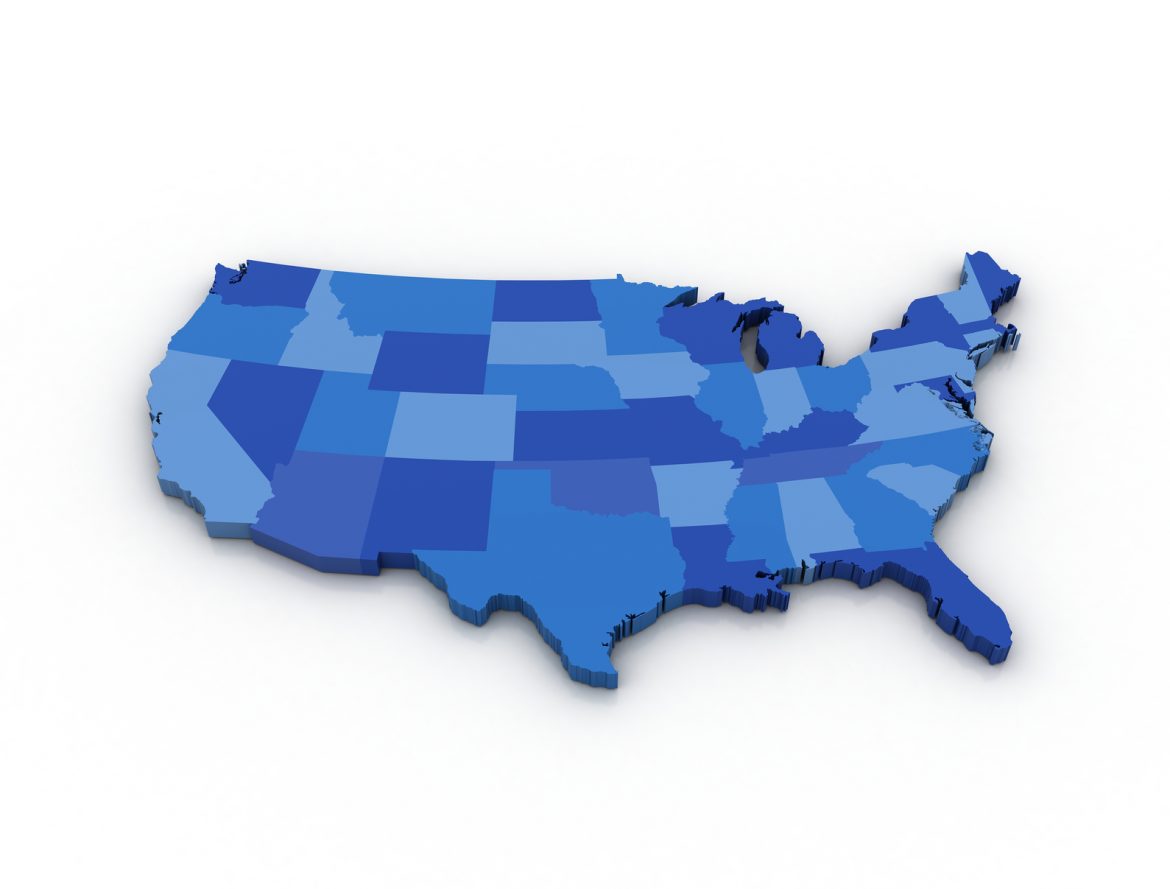 The White House celebrated the increase of income growth and health insurance coverage along with a decrease of poverty in New Mexico between 2014 and 2015.

“New Mexico has added jobs consistently and brought its unemployment rate down, though it’s still a little higher than the national average,” White House Council of Economic Advisers chairman Jason Furman said on a conference call with reporters Thursday.

While New Mexico remains one of the poorest states in the nation, the new numbers from the U.S. Census Bureau show that things are trending upwards in these key indicators.

Still, the growth in these areas was smaller than in other states.

The 5.2 percent nationwide increase was the fastest growth on record. The Census Bureau only began reporting data on household income in 1967.

“With any local area, you have to worry about a certain amount of noise in the data,” Furman cautioned, speaking about metro areas specifically.

Beyond income, other indicators showed positive growth in New Mexico, if not as much as other states.

From 2013 to 2015, New Mexico’s uninsured rate dropped from 18.6 percent to 10.9 percent. This came in the time period that major provisions of the Affordable Care Act, known by some as Obamacare, were implemented.

“That’s larger than the decline that we’ve seen in other states,” Furman said.

While the uninsured rate has fallen in every state in the nation, Furman said, states with high uninsured rates before the Affordable Care Act were helped the most.

And of those, states that expanded Medicaid, as New Mexico chose to do, saw the largest gains.

The White House fact sheet that ran down these numbers said more would be needed to continue the trends.

“To build on this progress, the President will continue to push Congress to take steps to further strengthen job creation and wage growth, including increasing investments in infrastructure, raising the Federal minimum wage, expanding the Earned Income Tax Credit for workers without dependent children, and passing the high-standards Trans-Pacific Partnership,” the press release said.