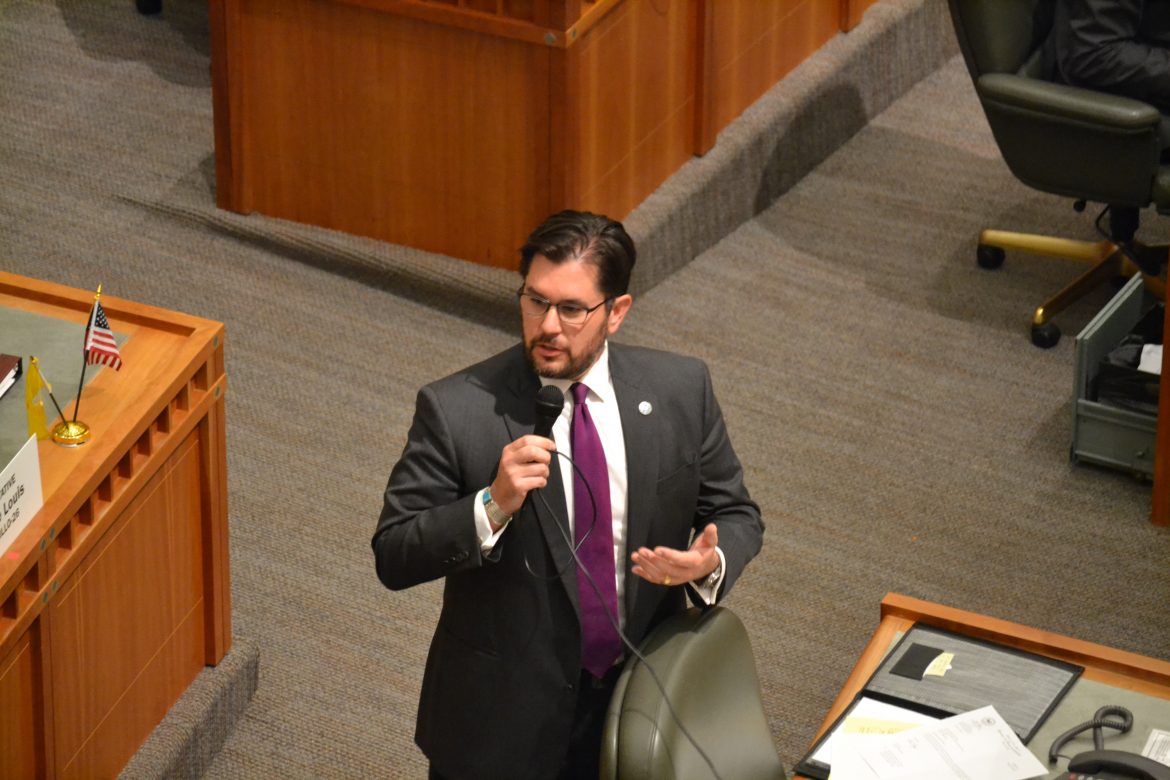 The House spent the first hours of Thursday debating on whether or not they should debate a bill to bring back the death penalty in New Mexico.

Shortly before 12:45 a.m., Speaker of the House Don Tripp, R-Socorro, sought to introduce a new calendar that had just one item: The death penalty bill.

House Minority Leader Brian Egolf, D-Santa Fe, immediately objected and appealed the ruling of the chair. This led to a parade of Democrats criticizing Tripp’s ruling.

Egolf said the public was not told that the bill would be brought up, even though it appeared Republicans knew.

“It appears that the expert witnesses for this bill are here,” Egolf said. “They knew the debate was coming. Someone on the other side of the aisle knew this was going to happen right now. Someone asked expert witnesses to be here at 12:50 in the morning.”

Rep. Bill McCamley, D-Mesilla Park, said that the bill should be brought up in the morning.

“Why not wait until 9 or 10 in the morning?” McCamley asked. “And do it at a time where everybody can participate.”

“Doing something like this at this time, it doesn’t feel good. It doesn’t feel right,” Rep. George Dodge, D-Santa Rosa, said. “I would love to see this debate at 9, 10 o’clock in the morning.”

Rep. Antonio “Moe” Maestas, D-Albuquerque, said that a different bill should be heard, the bill to deal with the $131 million tobacco settlement funding.

One Republican, Andy Nunez, did debate the ruling of the chair.

“When I was in the majority on that side, nothing different happened than happened tonight,” Nuñez said. The Hatch Republican was once a Democrat, when the Democrats were in the majority. He is also a cosponsor of the death penalty bill.

“We done the same thing to Republicans at that time,” he said.