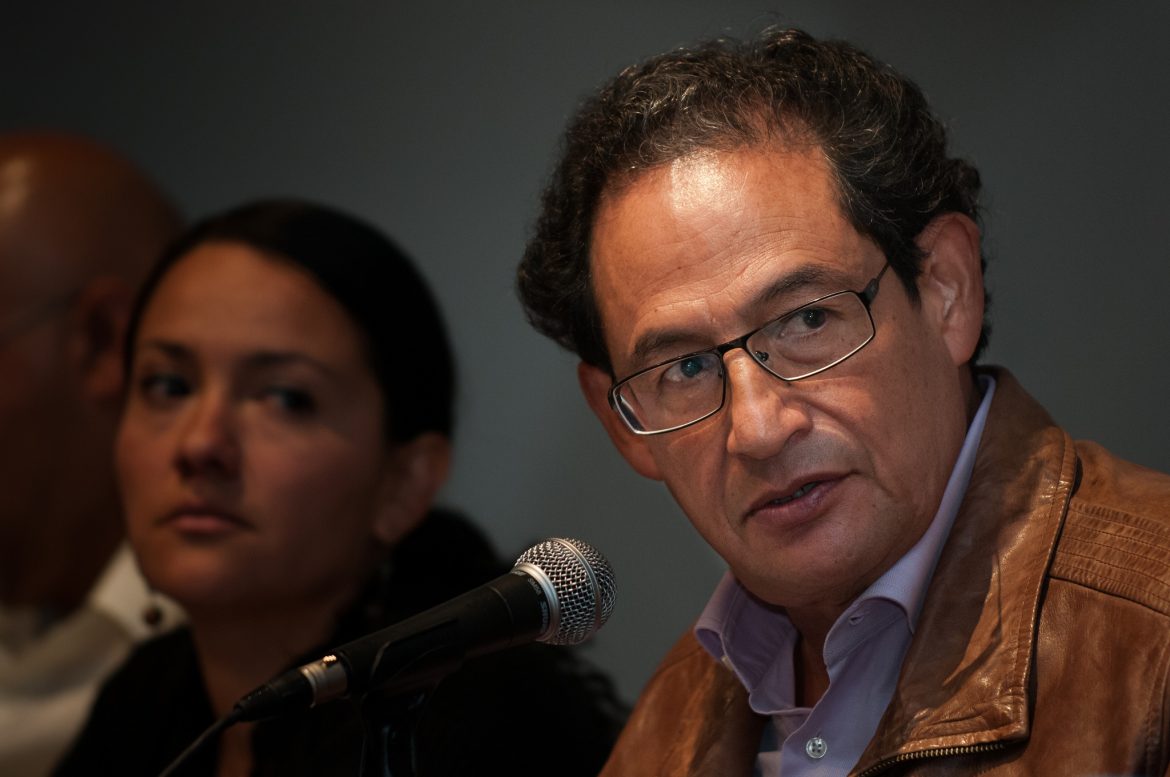 It was a brazen attack. Some 60 gunmen linked to the brutal Zetas cartel descended on a quiet cluster of towns just south of the Mexican border in the spring of 2011 and launched a door-to-door extermination campaign that went on for weeks, leaving an untold number of people dead or missing. Yet in the five years since the slaughter in the northern Mexican state of Coahuila, the Mexican government has failed to fully investigate, much less address the needs of the victims and their families, according to a preliminary report released today by a panel of scholars and human rights investigators.

“It’s horrifying because it was all so blatant,” said Mariclaire Acosta, a veteran human rights investigator who advised the panel. “This wasn’t a hidden crime. It all happened out in the open, and not one government agency did anything to stop it.”

Such charges have become a disturbing echo in Mexico, where hundreds of thousands of people have been killed by drug violence, either at the hands of traffickers or corrupt security forces, and the crippled 2014 often complicit 2014 justice system is incapable of pursuing those responsible. Sunday’s report suggests that Mexicans have begun to look for ways, at the very least, to get to the truth, rather than sitting idly and wait for justice from their government. They are increasingly calling for help from external experts, both at home and abroad, to oversee investigations into the most egregious crimes. And government leaders 2014 who may or may not be committed to real reforms, but seem prickly about public opinion polls 2014 are relenting.

Experts who worked on the report 2014 led by scholars from the prestigious Colegio de Mexico and from an autonomous victims’ rights commission 2014 said their focus was on providing answers that might help the affected families and communities heal. They issued numerous recommendations for ways to improve the way authorities treat the country’s untold numbers of victims. And they urged the government to apologize for leaving communities, like the ones in Coahuila, unprotected. “The victims, their relatives and society have the right to know what happened and to be treated with dignity,” the report said. “Until now, the term that best describes victim’s experiences is abandonment.”

Sunday’s report also draws links between the violence ravaging Mexico and the United States. Many of the rugged communities of ranchers and factory workers that were assaulted in 2011 in Coahuila are located less than an hour’s drive from the U.S. border. The attack was started when the leaders of the Zetas cartel discovered that they had been betrayed by their own operatives, and dispatched their henchmen to Allende and several neighboring communities to seek revenge against the traitors and anyone related to them. Numerous victims’ relatives fled for their lives across the border, as did some of the traffickers on the Zetas’ target list. American authorities have provided protection to a handful of the traffickers in exchange for their cooperation. But, according to the report, American authorities have so far refused to discuss what they know about the massacre.

“The opacity of the United States obstructs the truth,” the report found. It called the massacre an example of “bi-national criminal violence,” and added, that American authorities “hold important information for understanding what happened in Mexico.”

The examination of the so-called Allende massacre, named for the Coahuila town hit hardest by the violence, marks the first time that the government’s investigation of the killing has been opened to external scrutiny. Among the report’s most withering elements is its abbreviated chronology of government files showing for the first time in detail how much authorities knew about the extent of the bloodshed and how they did next to nothing to investigate it for three years. Once officials did investigate, the report said, they based their case almost entirely on uncorroborated confessions by those accused of participating in the killing, along with statements by firefighters who responded to calls for help. Authorities said they have recovered some 68 pieces of teeth and bones from one of the killing sites, but it’s unclear whether they have ever attempted to identify the remains.

The report includes some details on the bargain rates for bribing local officials: In the years leading up to the killing, the Zetas paid off Allende’s entire municipal police force with just $3,600 a month, while a single trafficker operating there at the time boasted of earning $4 million every 10 days. The first person to file a complaint about relatives who had gone missing in the attack was arrested a year later by municipal police and has never been seen again. The mayor of Allende at the time told authorities he was unaware of the killing until it was over, a claim that defies credulity for anyone who’s ever been to Allende 2014 one of the houses that was destroyed during the attack sits across the street from the mayor’s. And the state attorney charged with investigating the killings was eventually removed from office for having provided protection to the cartel.

The report accuses the governor at the time of downplaying the extent of the damage. And, while it credits the current governor, Ruben Moreira, with implementing important law enforcement reforms, including creating a special unit to investigate disappearances, it says his handling of the Allende investigation shows “less interest in the truth and more in closing the matter,” by pushing victims’ relatives to accept that their loved ones are dead and move on.

“Their main concern is to collect incriminating statements,” the report said. “There is minimal investigation that validates the veracity or falsehood of what is said. That impedes precision in establishing the facts, assigning blame, and delivering justice and reparations.”

Sergio Aguayo, the lead author of the report and a widely respected human rights advocate, acknowledged in an interview that numerous important questions remain unanswered, particularly those relating to how much federal authorities were aware of the violence and what they did or did not do about it. The report also left open the key question of how many people are dead or missing, saying the government has information on 42 victims, while other “extended accounts” say there are as many as 300.

“It’s possible,” the report said, “that there are victims that have not been registered” by authorities.

Aguayo said the panel’s work so far had focused largely on a review of the voluminous investigative files from the federal human rights commission, and the state prosecutor’s office in Coahuila. But he said he would seek access to more federal investigative files, and interviews with authorities at all levels of the government to produce a more complete report early next year.

It’s impossible to predict how much more authorities are willing to cooperate with Aguayo’s efforts.

Last year, Mexican President Enrique Peña Nieto, seeking to lift his dismal approval ratings, took the rare step of inviting an international panel of legal experts to examine the government’s investigation of the massacre of 43 students at a teachers college in the southern State of Guerrero. But the effort ended acrimoniously when the investigators contradicted the government’s version of events, and accused federal authorities of attempting to obstruct their work.

The work by Aguayo’s panel poses similar potential political pitfalls for Governor Moreira, of Coahuila. His brother, Humberto, was governor during the time that the Zetas occupied the northern part of the state. Humberto Moreira, once a close political ally of Peña, has dodged numerous accusations of corruption and money laundering since leaving Coahuila with a debt 100 times larger than when he took office.

To illustrate the balancing act in his efforts, Aguayo said that on the day that the current governor agreed to give him access to the Allende files, the former governor announced he was suing Aguayo for $500,000. Aguayo had previously written a column about the former governor, describing him as a “politician who stank of corruption.”

In addition to looking into the killings in Allende, the panel also examined the 2011 massacre of 72 Central American migrants in Tamaulipas, another border state located southeast of Coahuila. The panel’s findings there were similar.

“I truly believe we are living an emergency in some parts of Mexico,” Aguayo said.