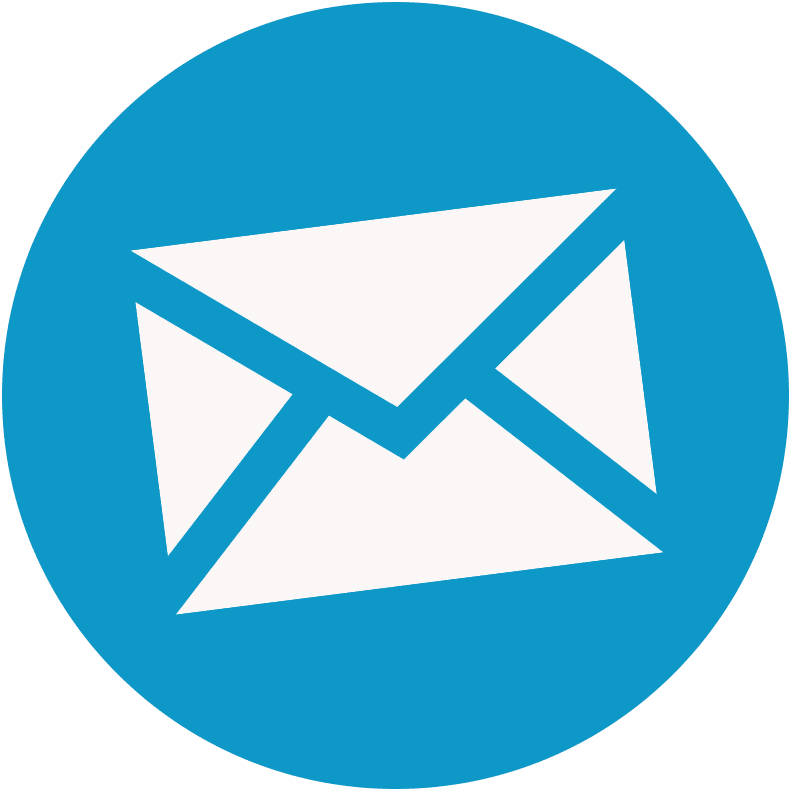 Some staff and faculty of a school district in northern New Mexico are questioning how and why the House Republican caucus sent a mass email criticizing a Democratic lawmaker.

Two days into the 2016 special session, a number of teachers and staff with Los Alamos Public Schools received a press release from GOP leaders at the state House of Representatives in their work email inboxes. The press release appeared to come from House Republicans and admonished Rep. Stephanie Garcia Richard, D-Los Alamos, for a vote she made the night before.

“Stephanie Garcia Richard voted to raid $25 million from New Mexico school district savings accounts last night,” the press release read. “The schools in her district would have lost $1.72 million under the proposal she voted to support.”

An educator, Garcia Richard said she took issue with the press release being sent to official school emails.

A group of Los Alamos teachers also had concerns and shared them with the district’s superintendent, Dr. Kurt Steinhaus. NM Political Report obtained these emails through a public records request.

“FYI I believe this is in violation of e­mail policy,” one fifth-grade teacher wrote to Steinhaus.

Another teacher forwarded an email from a coworker and pointed out that the coworker’s “email is not published on our school website.”

Steinhaus responded to the concerns, writing that the GOP message appeared to come from an email account not associated with the school district.

“I have been told by our technology folks that this message was sent from an external source,” Steinhaus wrote in one response. “They have now been blocked from sending any email to [Los Alamos Public Schools] accounts.”

The press release appears to have originated from a private Gmail account NM Political Report sent an email to the address listed and did not receive a response.

Steinhaus didn’t have an answer for questions from colleagues about how House officials obtained school email addresses.

“I am Independent so I know that I have not filled anything out, especially with a school email to receive these type emails,” one teacher wrote.

“We send out a ton of them,” Hedin said of press releases from the majority office.

Hedin wouldn’t give more specifics about who House Republicans targeted or how faculty email addresses were obtained.

“I can’t give you a lot of information about that unfortunately,” Hedin said.

In a district-wide email, Steinhaus responded to the many concerns and called the GOP email “inappropriate.”

“This was upsetting to me and many staff members,” Steinhaus wrote. “I understand the frustration.”

Steinhaus also tried to assure employees that his staff was taking the appropriate measures to make sure it didn’t happen again, at least from the same email address.

“I have asked our technology staff to block all email from this address; however, we know that a new address can be quickly created,” he wrote. “Please know that the district is not and will not endorse candidates running for an elected position.”

Steinhaus also took the opportunity to address budget cuts to public schools around the state.

“I do not anticipate any staff layoffs as a result of the budget adjustments. We will, however, have to tighten our belts,” Steinhaus wrote.