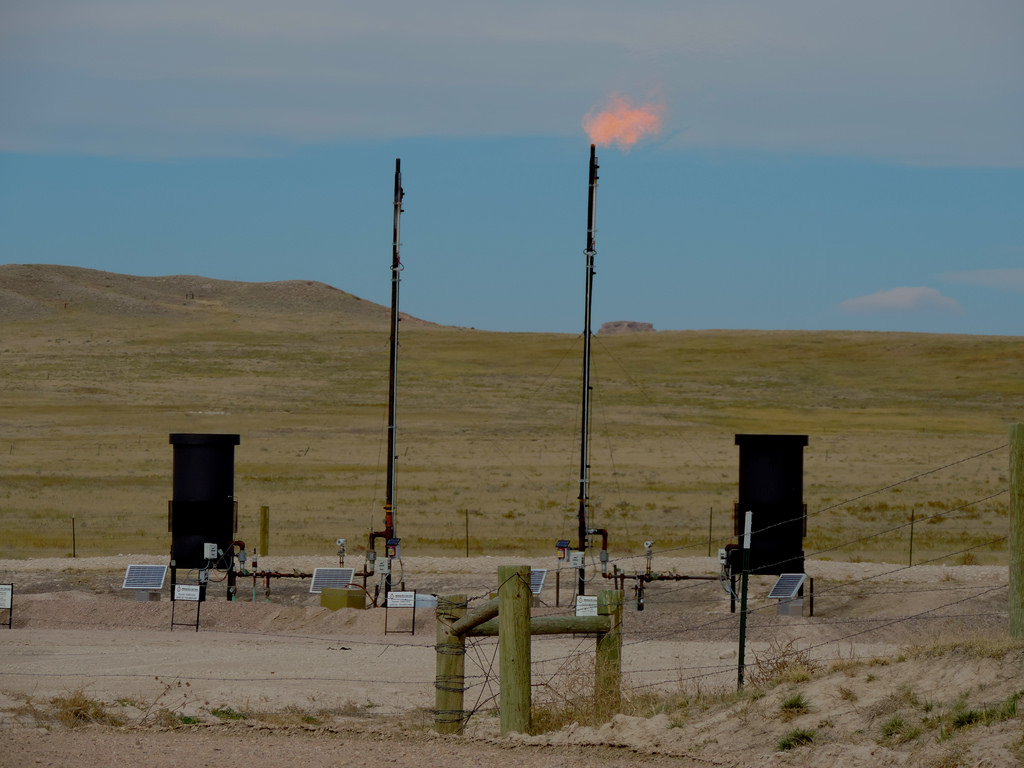 The proposal passed on a 3-1 vote Tuesday night, with all three Democrats on the commission voting for it and Commissioner Wayne Johnson voting against. Commissioner Lonnie Talbert was not present for the vote.

The resolution shows the support of the  Bernalillo County Commission for proposed rules from the Bureau of Land Management and Environmental Protection Agency on methane emissions and leaks from oil and gas drilling.

Commissioner Maggie Hart Stebbins sponsored the resolution and said the proposed federal rules would have a positive impact on health for residents of Bernalillo County, plus help slow down the effects of climate change.

Johnson said he couldn’t vote for it because the information provided to commissioners only came from supporters of the resolution.

“I think don’t think we’ve been given the type of information we need to make a good unbiased decision either way,” he said.

Supporters of the proposal spoke during public comment ahead of the commission’s consideration of the resolution, raising similar points as Hart Stebbins.

The supporters, including those from environmental groups in the state, mentioned the massive methane hotspot in the Four Corners area and said methane is a greenhouse gas more potent than carbon dioxide. A NASA study released earlier this year found that the hot spot came largely from the “super emitters.”

A representative of the oil and gas industry said during public comment the proposed rules would end up costing the state money in lost royalties because some drilling rigs would no longer be profitable, and so would not be used by companies.

The resolution will be sent to the members of New Mexico’s congressional delegation as well as areas of the federal Department of the Interior, including BLM, and the EPA.

“Taking the necessary steps to reduce methane pollution will generate jobs, increase the state’s revenue, and will be good for our public lands and the environment,” San Miguel County Commissioner and HECHO Advisory Board Member Rock Ulibarri said in a statement. “Most importantly, it will help tackle health issues exacerbated by air pollution, such as respiratory ailments and heart problems, which disproportionally affect the Latino community in the state.”