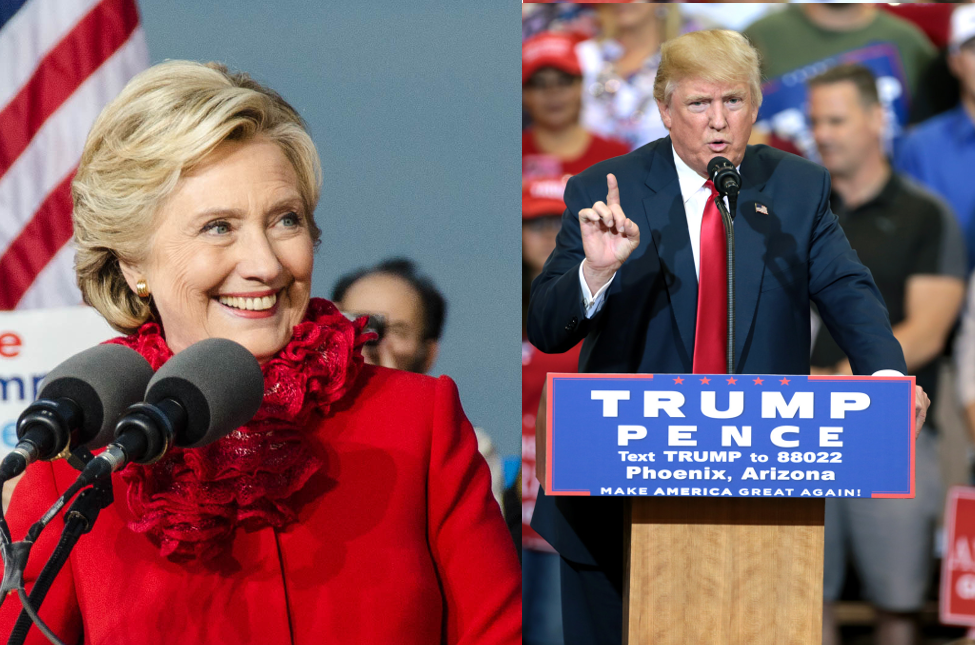 New Mexicans will be seeing more political ads on their TVs in the final week leading up to the election.

The Donald Trump campaign announced it will expand advertising into three more states, including New Mexico. This news came between a visit by Trump himself on Sunday and his running mate Mike Pence on Wednesday.

In September, multiple media outlets reported Trump would be expanding his advertising to New Mexico. Trump has so far not aired a single ad in New Mexico, according to filings from TV stations with the FCC.

“This addition to our already aggressive paid media outreach illustrates Mr. Trump’s commitment to reaching out to all voters in must-win states before Election Day,” Trump digital director Brad Parscale in a press release.

In addition to New Mexico, the Trump campaign announced they would be airing ads in Michigan and Pennsylvania, as part of a $25 million, 13-state effort. Other states targeted are Colorado, Florida, Iowa, Maine, North Carolina, Ohio, Wisconsin, Virginia and New Hampshire.

New Mexicans may have seen Trump ads through national ad buys, including during Sunday Night Football and World Series games.

The Hillary Clinton campaign, meanwhile, announced the campaign will be airing ads in New Mexico, as well as Colorado, Michigan and Virginia.

“The Trump campaign claims their path to White House is through states like these but we’re going to make sure those doors remain shut,” Clinton campaign spokesman Jesse Ferguson told NBC News.

Ferguson cited “record breaking fundraising in the last 72 hours” as one reason why the campaign was expanding its advertising to three states considered safe for Clinton.

Clinton’s campaign announced they would be spending at least $100,000 in each of the four states.