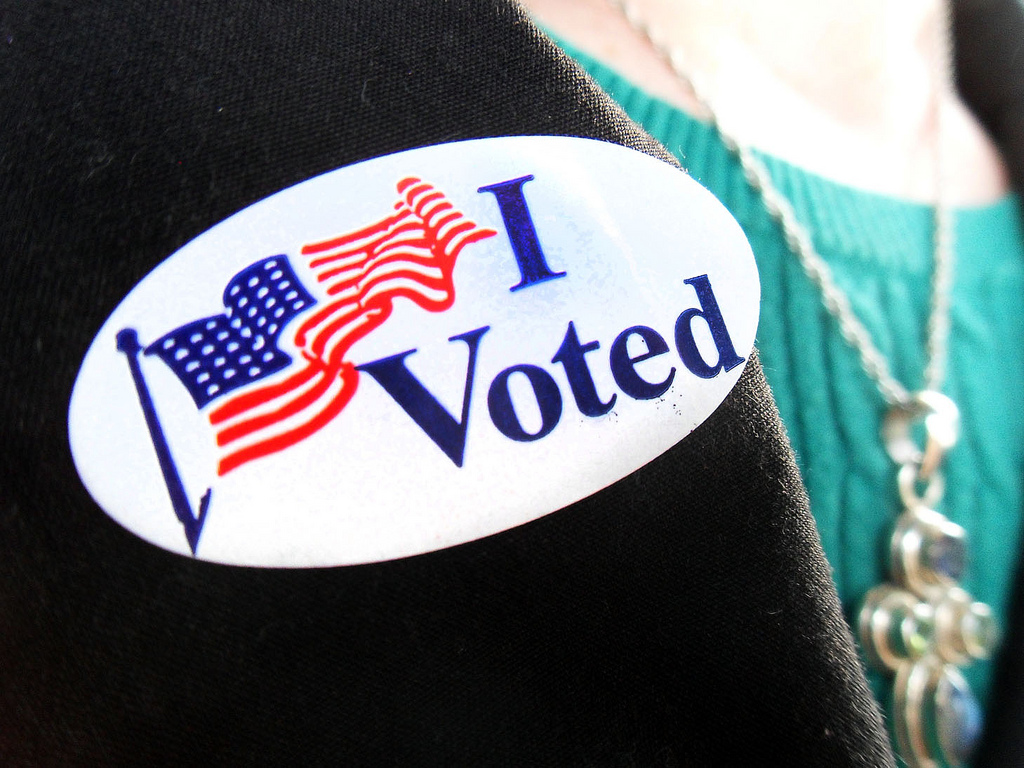 While it’s clear after election night that Democrats took back control of the state House of Representatives from Republicans and expanded their lead in the state Senate, to what extent won’t be known until recounts take place.

The preliminary unofficial results show three races, two for House seats and one for a Senate seat, within 1 percent, which means there will be automatic recounts. These recounts are paid for by the state. If a candidate who lost by more than 1 percent wants a recount, that candidate would need to pay for it themselves.

“We will have a better idea within the first few days of the canvass period which races will require a recount,” Keefe said.

Keefe noted there are 2,200 provisional ballots that still have to be counted and that 300-400 absentee ballots came in at the last minute and still need to be processed. These votes, depending on the district, could impact which districts need a recount.

The House District 29 race on Albuquerque’s Westside is the closest legislative race this year. Incumbent Republican Rep. David Adkins finished election night with 6,914 votes to Democratic challenger Ronnie Martinez’s 6,912 votes. Since the district is fully within Bernalillo County, a recount would be conducted by the county, who would certify results.

In districts that span areas of multiple counties, the state would be responsible for the recount.

The State Canvassing Board is scheduled to meet on Nov. 29. There, the board would decide on races that require recounts, which could take place on Dec. 1, according to Secretary of State Chief of Staff Ken Ortiz.

That would be the case in another Albuquerque-area House race likely headed for a recount, District 23, which also includes parts of Bernalillo and Sandoval counties.

In that race, Democrat Daymon Ely leads Republican State Rep. Paul Pacheco 7,054 votes to 6,982 votes. If the margin remains 50.26 percent to 49.74 percent, it will trigger a recount. This is not new to Pacheco.

In 2012, Pacheco led by 66 votes following the initial tally of votes. After a recount of the totals against Democrat Marci Blaze, Pacheco won by 72 votes.

In the Senate, John Sapien finished with 12,602 votes to Diego Espinoza’s 12,454. Sapien is a Democrat, while Espinoza is a Republican. The 50.3 percent to 49.7 percent margin will prompt a recount.

That 50.3 percent to 49.7 percent margin is the same as the margin Sapien led by following the election in 2012, then over Republican David Doyle. The law then only called for a recount in legislative races when the race finished within half of 1 percent. Doyle sought a partial recount in some precincts, but Sapien ended up winning.