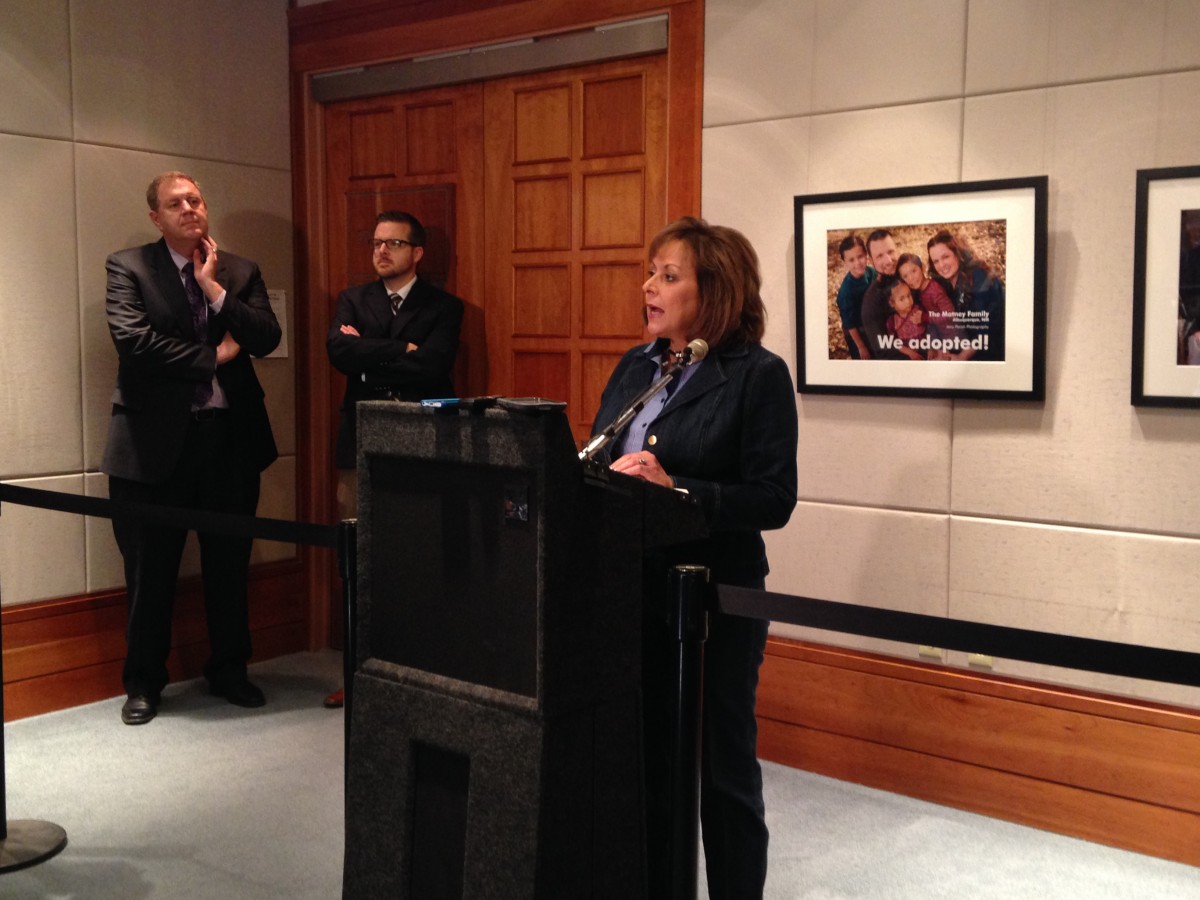 Gov. Susana will no longer chair the Republican Governors Association.

Instead, the organization elected Wisconsin Gov. Scott Walker, according to an announcement Wednesday.

The RGA, which advocates to elect Republican governors across the nation, elected Martinez at its helm last year. Before then, she served for one year as vice chair.

Martinez will continue to serve on the RGA’s executive committee.

While the change is routine, it also marks a diminished national profile for Martinez, who recently was considered a contender for the GOP vice presidential nomination this year and in 2012.

“Governor Scott Walker never backed down from a challenge, and after he helped build a better tomorrow for Wisconsin, I’m confident that his tireless work ethic and strong leadership will greatly benefit the RGA,” Martinez said in a statement.

Walker is also a former 2016 presidential candidate who drew national attention in 2011 for his battle against public employee unions.

Martinez praised Gov. Haley for working “tirelessly for the people of South Carolina, to make every day a great day for her constituents.”

Before this year, Martinez was constantly hailed as a new face for a more diverse Republican Party. But as Donald Trump’s presidential campaign rose to prominence, Martinez criticized his rhetoric and refused to endorse him for president.

Trump returned the favor by denouncing Martinez’s leadership at an Albuquerque rally in May. Soon after, he changed face and unsuccessfully lobbied for her support.

“I may have taken issue with some of the rhetoric on the campaign trail, but I believe that President-elect Trump was a better choice than Hillary Clinton, and I congratulate him on his hard-fought victory,” Martinez said last week in a prepared statement to media.