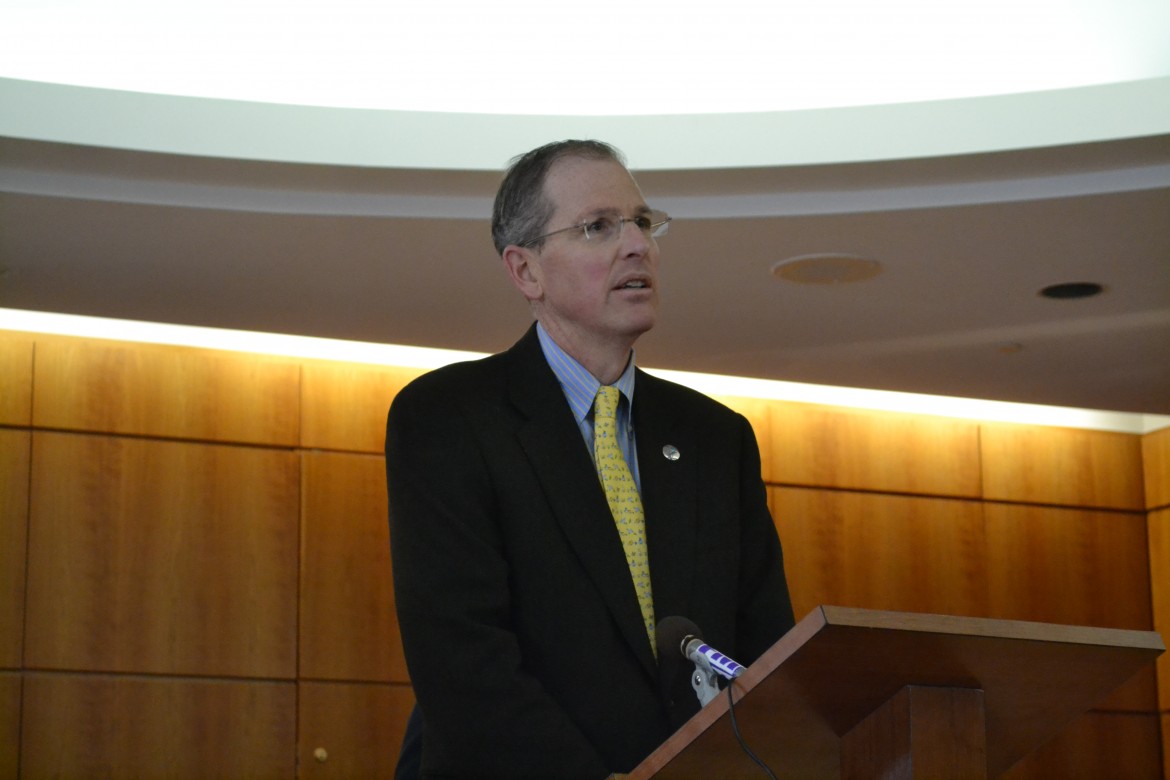 Democrats have made their decision on who will take over as Senate Majority Leader next year after Michael Sanchez lost his reelection bid.

The Belen Democrat will be replaced by Peter Wirth, a Democrat from Santa Fe. The Senate Democrats announced the news in a press release Saturday, saying he was elected by acclamation by the caucus.

“I am humbled to be elected Majority Leader by my colleagues. Democrats in the Senate are united,” Wirth said in a statement. “We are ready to lead and find solutions to the enormous challenges facing our state. I look forward to serving in this new capacity.”

Sanchez was a thorn in the side of Gov. Susana Martinez, since the Senate Majority Leader decides when legislation is heard on the floor and which committees the legislation is assigned to.

Democrats backed Mary Kay Papen, D-Las Cruces, for President Pro Tem. She will formally retain the position, which is elected by the full chamber, in January when the Legislature meets.