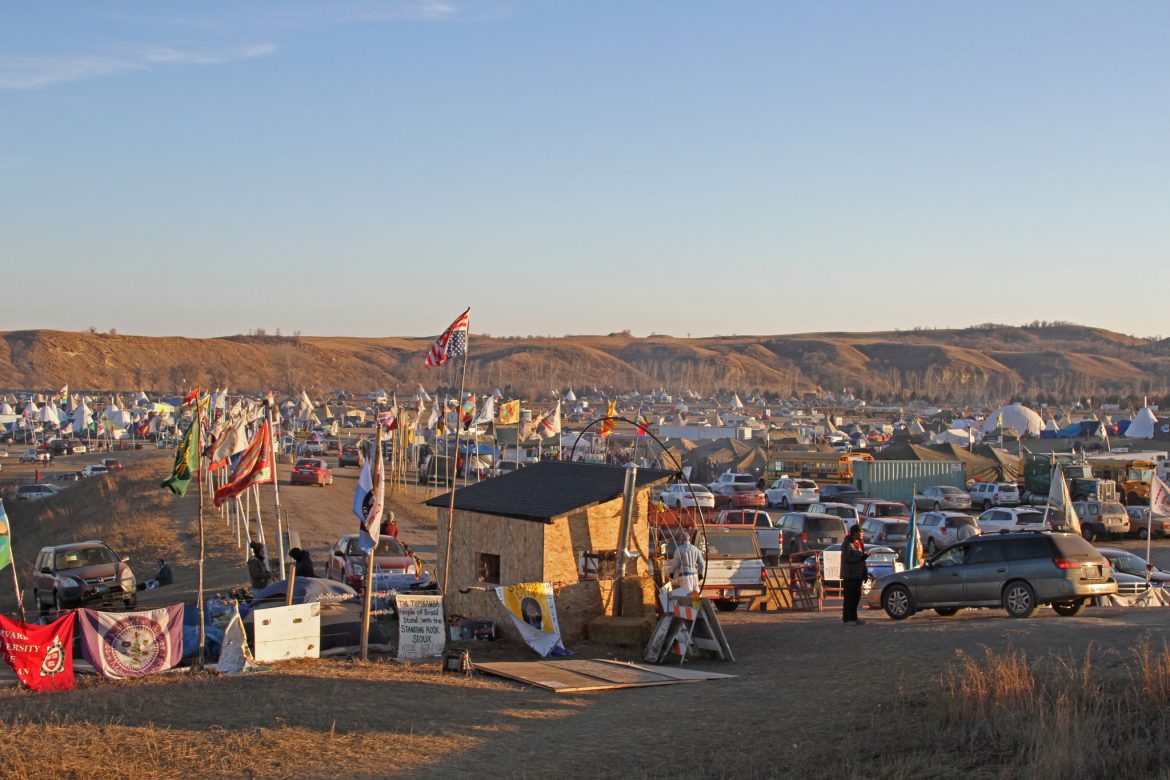 For the second time this month, a U.S. Senator from New Mexico addressed President Barack Obama regarding the growing contention in Standing Rock, North Dakota over an oil pipeline.

This time Sen. Martin Heinrich criticized the Obama administration for allowing federal officials to close down the protesters’ campsite and asked that the federal government deescalate the situation.

“In particular, I question the decision to close the area to demonstrators on December 5, 2016,” Heinrich wrote in a letter to the president Wednesday. “This arbitrary date is certain to escalate an already volatile situation and I would urge you to overturn this decision by the Corps of Engineers.”

Heinrich praised Obama for halting the controversial pipeline project after the senator raised his concerns for the safety of protesters earlier this year, but said he is still worried about the situation getting worse.

“The brutality we’ve seen in recent days involving rubber bullets, tear gas, and water cannons, has increasingly put the health and lives of the demonstrators at real risk,” Heinrich wrote. “The current situation at Camp Oceti Sakowin is unsustainable and dangerous to everyone involved.”

Heinrich last week called on Obama to move the proposed pipeline, saying, “No pipeline is worth more than the respect we hold for our Native American neighbors.”

In his Wednesday letter, Heinrich implored Obama to take further action in the matter.

“I ask that you seek a peaceful resolution to this conflict that respects the desire of the Standing Rock Sioux tribe to protect their water and historic sacred sites,” Heinrich wrote.

Last week, the United States Army Corp of Engineers announced it would close access to a camp that currently houses a number of protesters of the proposed oil pipeline, in the name of public safety.