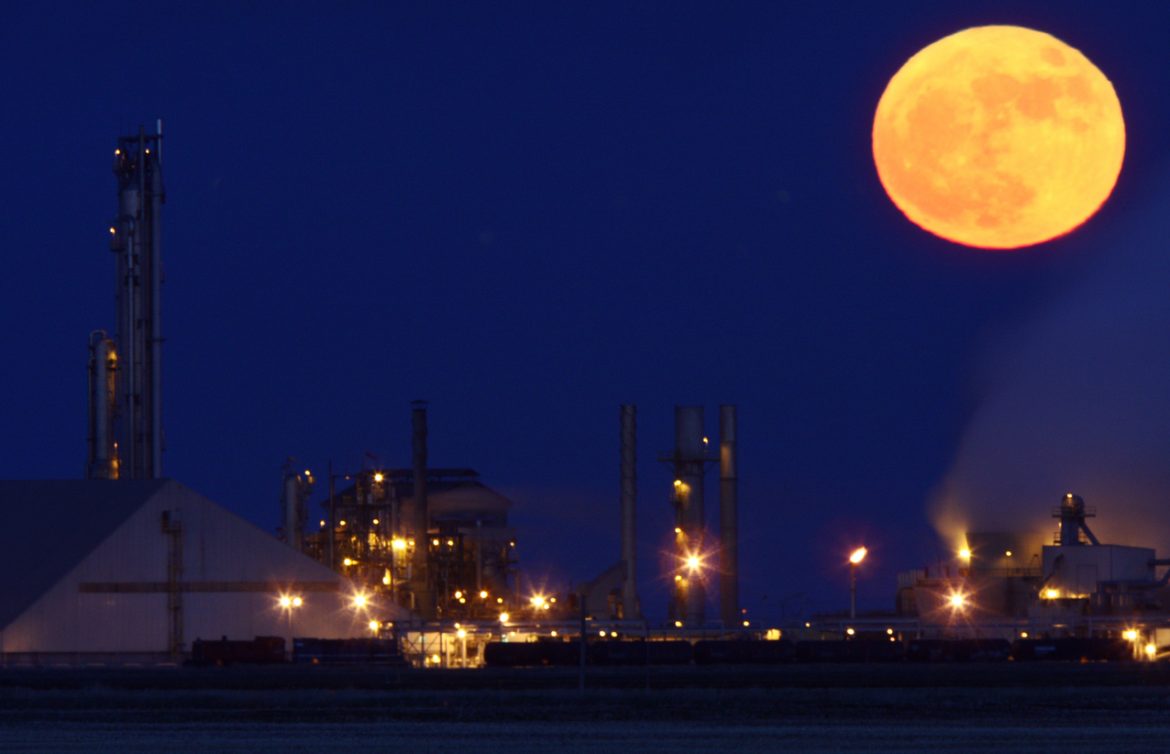 Sound government regulation requires a responsible balance between industry and environment. As the 24th Governor of New Mexico I never ascribed to the notion that the promotion of both was mutually exclusive and I maintain that assertion today. At the end of the day industry and conservationists – operating within parameters set forth by state, local, and federal governments – are equal partners in preserving and protecting our natural resources.

One of the most precious natural resources on the planet is water. THE most precious natural resource for New Mexicans is our water supply. Fresh, accessible, uncontaminated water is the lifeblood for individual households and the agriculture industry alike. The aforementioned balance lays paramount on the minds of New Mexico policy makers and elected officials because of the ever-present extraction industries in which every day citizens rely heavily on from everything from heating ones home to public education funding.

A particular extraction activity essential to how New Mexico’s agriculture industry plays a formidable role in state funding is Potash mining. Potash mining is a vital extraction business that supplies farmers and ranchers with quality fertilizer and is responsible for hundreds of jobs in southern New Mexico. Potash mining generally takes a back seat – publicity-wise – to oil and gas operations in our state but as an extraction industry which harbors inherent risks the state Environment Department (NMED), as well as environmental groups, should hold the Potash mining operators to rigorous oversight. Not to say burdensome or overbearing regulation is merited for the potash industry, but if the NMED has laid out application and review processes for the health and safety of the industry as well as the health of the environment New Mexicans should be assured those processes are honored and adhered to.

Jerry Apodaca is a former governor of New Mexico.

Currently, potash mining operator Mosaic Inc., has applied for a discharge permit with the Ground Water Quality Bureau (GWQB) of the NMED. The permit would allow the release of 7.5 million gallons of brine-water per day into a new brine-water management area in Eddy Co., specifically Carlsbad’s water table. These applications are considered common and brine-water discharge permits are consistent with the potash industry. Unfortunately what else is common is the the very real and very scary reality that sinkholes are an occasional by-product of potash and brine-water operations. Mosaic Inc. has not been immune to sinkholes and other environmental hazards, in fact, due to being found guilty of violating state and federal laws in Florida and Louisiana Mosaic Inc., under a consent decree, has committed $650 million to pay for remediation and closure costs at certain facilities.

Closer to home in Carlsbad, NM, taxpayers have been saddled with an estimated $25 million to clean up an existing sinkhole caused by brine-well activity by the now bankrupt I&W Mining Co.. Eddy Co. officials as well as state legislators should act responsibly for both industry and environment and demand the NMED – via their GWQB – be deliberate with the Mosaic Inc. application, invite and digest public comment, and strike a balance between the interests of both the environment and the potash industry. Being an elected official requires one to be able to step outside ones comfort zone and do what is environmentally sound even if means holding an in district job-creator’s feet to the fire. New Mexican’s drinking, recreational, and agricultural water deserve your attention. The potash industry can and should survive but not at the peril of New Mexico premier natural resource.