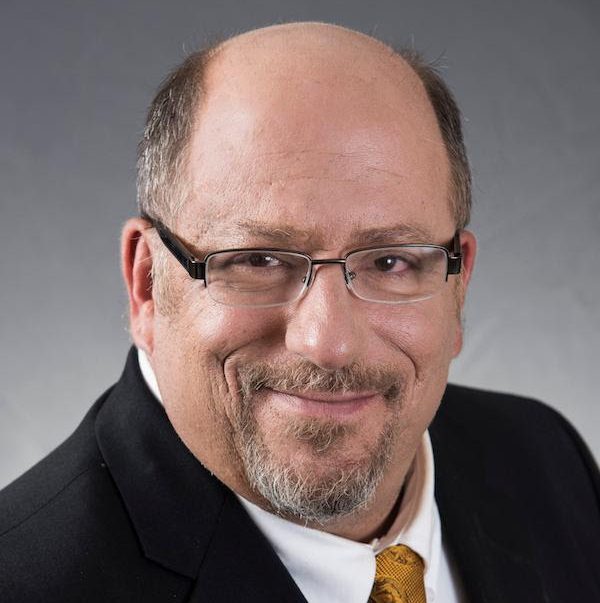 “FOG’s board is delighted to have Peter as our executive director,” Greg Williams, president of the nonprofit’s Board of Directors, said in a statement. “Peter has a real passion for open government in New Mexico, as well as a great combination of media experience and familiarity with public entities in our state, including the Legislature.”

“Over the past decade,as an investigative reporter, the New Mexico Foundation for Open Government has always been available to help me acquire public records when agencies failed to comply with state sunshine laws,” St. Cyr said in a statement. “The organization’s passion for government transparency inspired my work. Now, I look forward to helping other journalists, making sure the public has access to public meetings and records, and going to the Legislature to both defend and strengthen open government laws.”

The group fields phone calls from people, including journalists at this outlet, who have questions about the state’s Inspection of Public Records Act or Open Meetings Act, the state’s two  open government laws. The group gives advice on how to tighten up requests for documents through IPRA so the requestor can receive the documents they seek.

“FOG is tremendously grateful to Susan for her years of service to our board and our cause,” Williams said. “She has been a tireless warrior for open government and real asset to the citizens of New Mexico in fighting for access to public records and meetings. We thank her and wish her the very best in her retirement.”