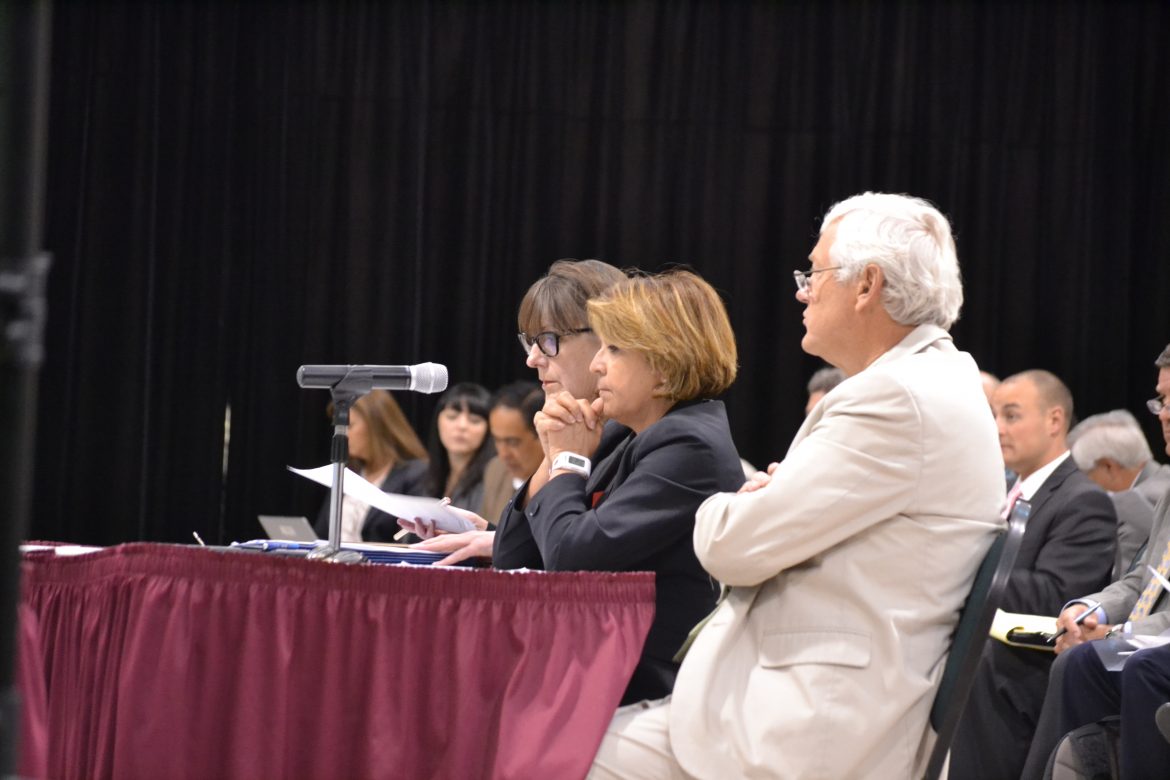 The Attorney General’s office filed a search warrant for the house of Demesia Padilla. Padilla then resigned from her position as Taxation and Revenue Department Secretary.

Here are some of the key parts of the search warrant that NM Political Report obtained yesterday.