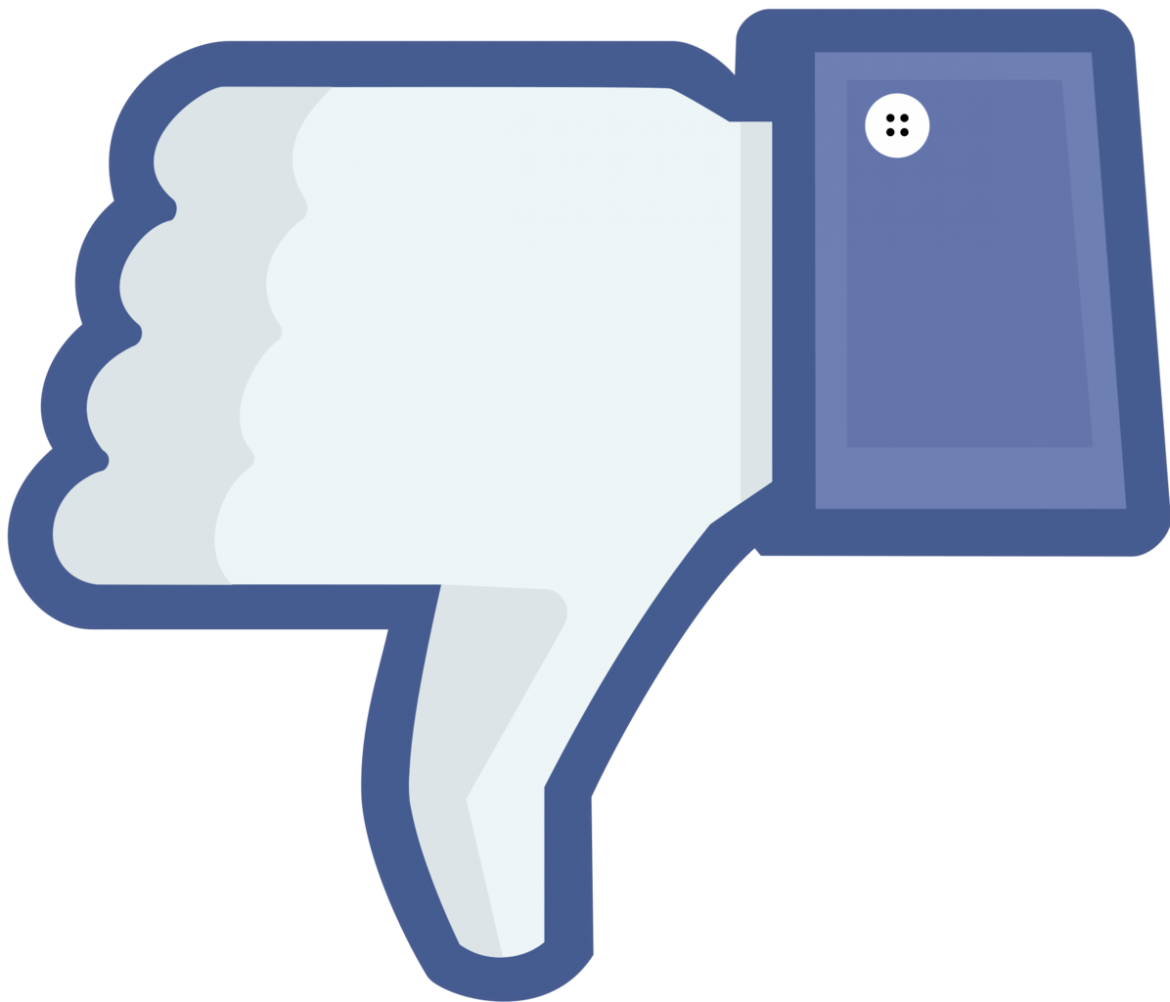 The irony that this post will be shared on Facebook isn’t missed on me, but hear me out:

Arguably the most important responsibility government has to its constituents is providing equitable opportunity for self-sufficiency. Meaning that it is the duty of those in charge to ensure that everyone has the tools they need to be highly productive individuals who can work collectively towards a single goal: to create prosperous, thriving communities. Giving unneeded tax incentives to one of the most profitable companies in the world does little to attain that shared goal. New Mexico needs to start investing in us.

Raphael Pacheco is a Policy and Research Analyst and State Priorities Partnership Fellow at New Mexico Voices for Children.

Every state in the country provides tax incentives to corporations for economic development but public leaders rarely scrutinize the return of this investment to their community. Cutting taxes in order to lure a big business (that would rather be in Utah, for example) is simply a race-to-the-bottom strategy that foolishly limits opportunity for those who need it most. Since the Great Recession, New Mexico college students have experienced a 46 percent increase in tuition. Choosing to cut higher education during the 2016 special session in the face of sustained tuition hikes demonstrates where government priorities currently lie. Giving away everything to Facebook—including the proverbial kitchen sink (turns out data centers need a lot of water)—is frustrating for a few reasons:

I do not mean to villainize Facebook in this post. But I argue that the state’s current strategy for sustainable, long-term economic security is flawed and misdirected. Yes, we can all agree that Facebook is pretty cool. But do you want to know what is really going to attract companies with clout? Targeted, responsible investments in us like:

It is time for New Mexico to give businesses what they really need. Investments in our workforce (and by extension, our consumers), provide a better incentive for attracting businesses for long-term success and sustainability than do tax breaks. Investing in what New Mexicans need is the same as investing in what corporations need.

Correction: The byline on this piece originally said “Paul Pacheco” instead of “Rafael Pacheco.” We regret the error.