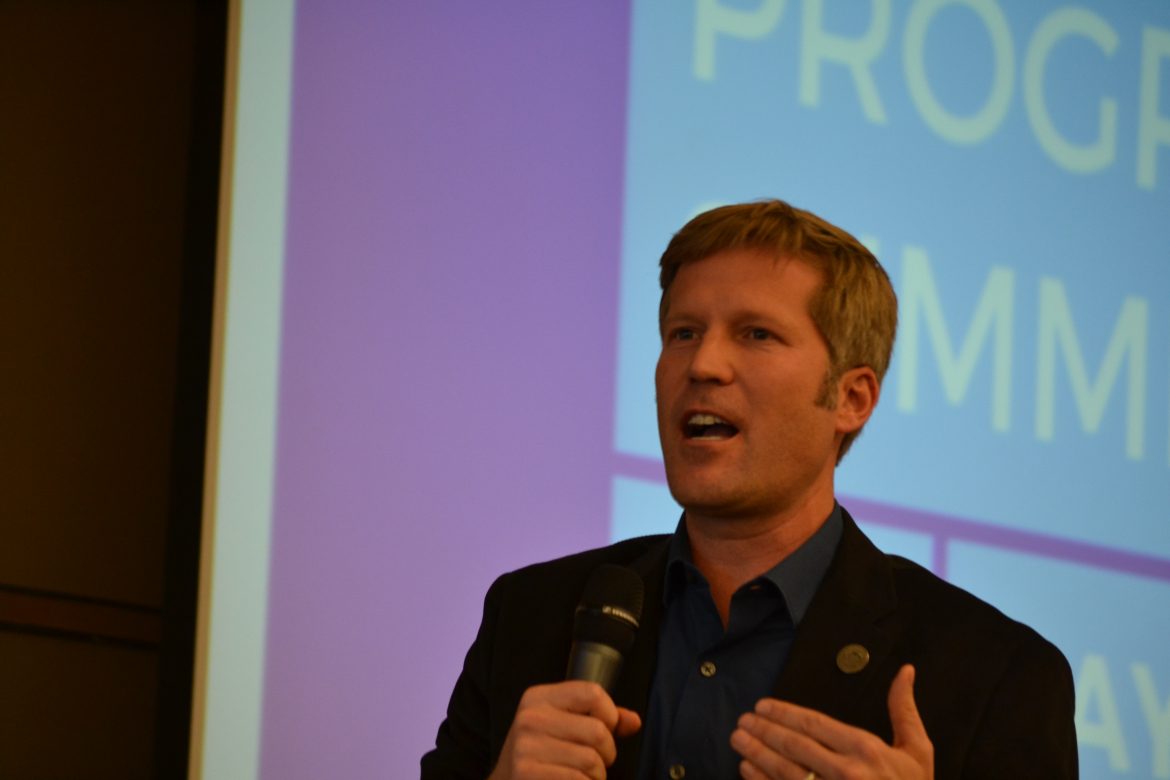 An overdue audit from a troubled state agency has finally been released to the public. But it raises nearly as many questions as it was supposed to answer.

The New Mexico Department of Homeland Security and Emergency Management (DHSEM) submitted its 2015 audit to the Office of the State Auditor (OSA) nearly a year after it was due.

The audit, conducted by an independent contractor, was reviewed and then posted on OSA’s website earlier this week.

In a letter to DHSEM Secretary M. Jay Mitchell, State Auditor Tim Keller noted that the accountants identified 19 problems, most of which are related to grant management and financial controls.

They also found that the agency still has $34 million in unspent federal funding for emergencies.

And the firm hired to conduct the audit couldn’t offer an opinion on the reliability of DHSEM’s financial records.

That’s because the agency did not—or could not—provide the accountants with sufficient information for the audit.

“Until the Department’s books are cleaned up, we will continue to hold them accountable,” Keller told New Mexico Political Report. “The administration should continue to focus on righting the ship with the millions of dollars in emergency response funds for our state.”

He added that it’s up to the department and the administration to ensure audit submissions are “timely and accurate.”

“It is rare and unfortunate for a large state agency to receive this concerning audit result,” Keller said. “The auditor wasn’t able to determine whether or not the financial statements can be relied on.”

DHSEM is responsible for helping communities prepare for emergencies—and clean up after disasters. The majority of its budget comes from the federal government.

When governors declare disasters, such as after a flood or wildfire, the Federal Emergency Management Agency, or FEMA, works with states to help fund cleanup projects.

Once a project has been completed, inspected and approved, the state passes the federal money through to the local agency or municipality, which can then pay the contractors who did the work.

But that money is getting hung up along the way. And it’s unclear why.

In 2012, after the Pueblo of Santa Clara was repeatedly hammered by floods following a wildfire in the Jemez Mountains, its leaders complained that DHSEM was too slow in distributing the federal money meant for the tribe.

The following year, Santa Clara became the first tribe in the region to sign an agreement with FEMA that allows them to work directly with the federal government and bypass the state agency.

The problems have continued, however.

In 2016, for example, a contractor who had completed disaster cleanup work at Nambé Reservoir a year and a half earlier faced losing his business because the state still owed more than $2 million for the work.

FEMA had already paid DHSEM. But the state failed to pay the agency, the Pojoaque Valley Irrigation District, that had contracted him until media coverage drew the attention of U.S. Sen. Martin Heinrich, who reached out to the state.

In a September letter to the governor, he wrote that for several years, OSA had fielded “allegations and concerns” about the agency and noted that multiple federal agencies had identified significant problems. These included DHSEM’s delays in passing federal money through to those needing emergency assistance.

In his letter to Martinez, Keller suggested that the state’s Department of Finance and Administration (DFA) oversee the disaster grants and take over DHSEM’s critical financial functions.

The governor did not respond to Keller’s letter, but last fall spokesman Michael Lonergan emailed this reporter, saying fiscal responsibility is a priority for the governor. He also praised Mitchell, DHSEM’s secretary, for having “righted the ship” and for making “significant and undeniable progress when it comes to [the state agency’s] finances.”

Lonergan added that “we fully expect the department to continue its progress without having the Department of Finance take control of its finances.”

In 2015, both FEMA and the U.S. Department of Transportation investigated the state agency for problems managing federal grants.

Last summer, FEMA did commend Mitchell and staff for making improvements. But in its 12-page letter to the department, it noted that DHSEM still lacked standard file management conventions.

In all, the agency had eight recommendations, ranging from creating a comprehensive file system to completing its audits in a timely manner.

An agency “at risk”

Each year, hundreds of agencies in the state—cabinet-level departments, district courts, cities, and even irrigation and school districts—are required to complete audits.

These gauge the accuracy of the organization’s financial reporting and help identify errors or problems.

When turning in an audit to OSA, the independent accountants are required to offer an opinion about the agency’s financial reporting.

And a “disclaimer”—which DHSEM received on its 2015 audit—means the agency didn’t provide accountants with enough information to allow an opinion.

In 2015, DHSEM was the only cabinet-level agency on the Auditor’s “At Risk” list for not releasing its audit on time.

Now it’s the only state agency on a separate “At Risk” list for agencies with adverse or disclaimed opinions. Of the hundreds of state, local and municipal agencies audited each year, 11 agencies are currently on that list.

All agencies were required to turn in their audits for Fiscal Year 2016 in early December. DHSEM did not meet that deadline.

NM Political Report requested interviews and comments for this story from DHSEM, the Office of the Governor, Department of Finance and Administration, and FEMA.

Gov. Susana Martinez’s spokesman did not respond, nor did anyone from DFA.

FEMA’s regional spokesman deferred questions about the audit to the state agencies involved. And Mitchell did not respond to questions emailed by request to David Ceballes, the agency’s general counsel. Ceballes explained, shortly before deadline, that the agency was unable to respond due to other priorities, including preparing for the Legislature and other projects.

We will update this story if relevant responses are received within 24 hours of publication.

According to Keller’s Deputy Chief of Staff Justine Freeman, Keller and Secretary Mitchell have had “multiple conversations.” But the office is still awaiting a response to its Jan. 4 letter to DHSEM regarding the 2015 audit results.

View all Department of Homeland Security and Emergency Management articles →