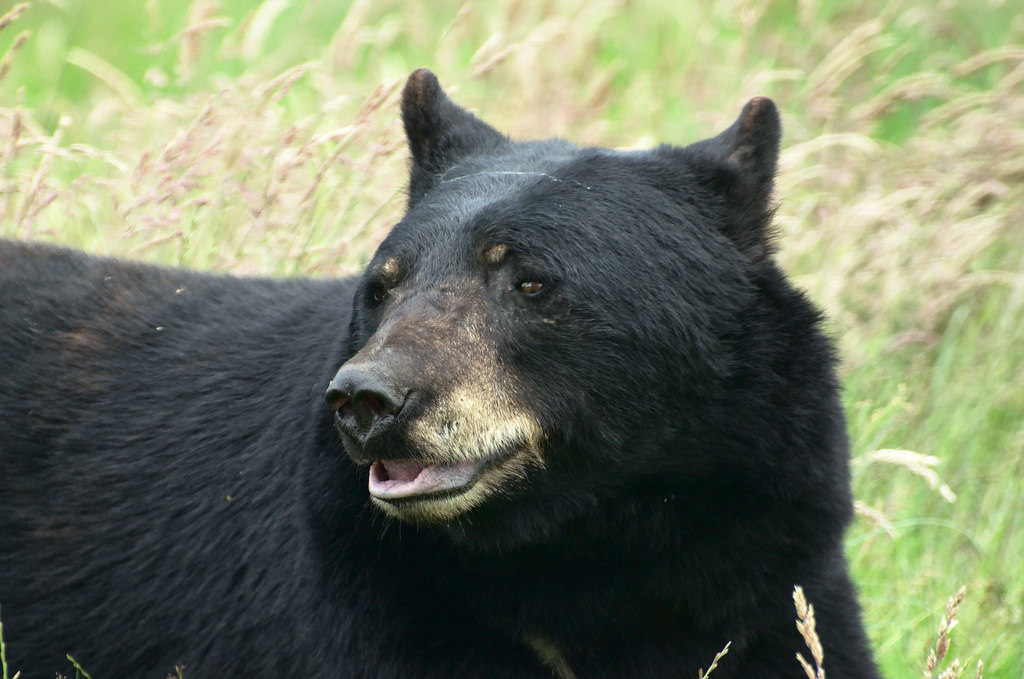 A wave of national outrage buffeted New Mexico last summer after state game officials tracked and killed a black bear that had attacked a marathon runner on a trail in the Valles Caldera National Preserve. Although the runner believes the bear was protecting its nearby cubs, New Mexico law since the 1970s has required the killing of wild animals in such cases so the brains can be tested for rabies.

Now, a proposal to be considered by the state Legislature — developed with the help of the marathoner — would amend state law to give officials more leeway in evaluating circumstances of a wild animal attack and whether an animal should be killed.

House Bill 109, sponsored by Rep. Stephanie Garcia Richard, D-Los Alamos, would require officials to consider certain factors before making a determination about a wild animal that has bitten or otherwise potentially exposed a person to rabies. Those factors include the animal’s species, the animal’s potential for exposure to rabies and whether the animal had exhibited symptoms of a rabies infection.

Under current law, a wild animal that bites a person or is suspected of exposing a person to rabies “shall be destroyed immediately and the head sent to the laboratory for testing.”

“We think a more measured, comprehensive response is in order,” Garcia Richard said.

Under the proposed legislation, a wild animal that has bitten or otherwise exposed a person to rabies couldn’t be destroyed unless the animal behaved in a predatory manner, attacked without provocation, exhibited symptoms of rabies or had been in contact with a known rabid animal.

A wild animal could also be killed if testing for rabies were necessary to minimize health risks to a bitten person or the animal was of part of a so-called rabies reservoir species. Those species include raccoons, skunks, foxes, coyotes and bats.

Garcia Richard said the bill contemplates the risk of rabies, which is nearly always fatal, and maintains the framework for testing animals that attack. But the thrust, she said, is to more closely “examine these incidences and not just have a ‘kill’ response, so to speak.”

Karen Williams, a nurse, came upon a black bear last June three miles from the finish line of the Valles Caldera Runs Marathon, which takes runners through the wooded national preserve near Los Alamos. The bear clawed and bit Williams, who curled into a ball and played dead until the bear moved on. The orbital bone of her right eye was broken, her tear duct ripped; she sustained deep puncture wounds on her arms, neck and face.

Officers with the New Mexico Department of Game and Fish tracked the mother bear via the radio collar it wore as part of a wildlife study and euthanized it. Its head was shipped to a lab in Albuquerque, where analysts determined it did not have rabies.

Kathleen Ramsay, an Española wildlife veterinarian who looked after the bear’s cubs for almost four months at her Cottonwood Rehabilitation Center, said she understood the outcry over the law requiring the mother bear’s death but hedged on whether she would support the proposed legislation. The risk of a rabies infection is too great, she said, to not test any wild animal that attacks.

“Everybody wanted me to jump on the bandwagon on this one, and I can’t,” Ramsay said.

“Is a life worth it?” she added. “Is a human life worth it? Is my life, as a person who makes that call, worth it in our litigious society? … If I make the decision not to shoot this bear, and Ms. Williams succumbs to rabies, I’m now a murderer, because I made the wrong choice.”