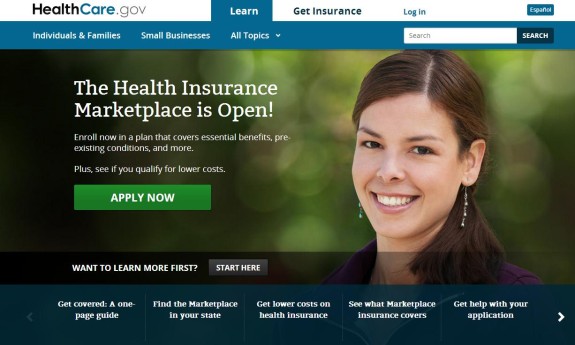 The State Superintendent of Insurance told the U.S. House Majority Leader that the Affordable Care Act is flawed, but still warned against drastic changes that would hurt New Mexicans.

“While we agree that there are significant opportunities for improving the ACA, we caution the new administration in making any swift changes that will destabilize the market or upend the gains made to coverage for New Mexico residents,” Franchini wrote. “Importantly, tax credits and cost-sharing reductions serve a vital function in diversifying the risk pool of individuals who purchase insurance.”

The call against “swift changes” comes during a debate between Republican members of Congress and President-elect Donald Trump’s team over how quickly to repeal the ACA and whether to do so in tandem with a replacement plan.

Franchini also addresses high-risk insurance pools, which could be part of the eventual replacement plan from congressional Republicans.

“New Mexico serves as a good example for why such a proposal might not be a sufficient course of action,” the Insurance Superintendent wrote.

New Mexico’s high risk pool “has not served as a buffer from the significant rate increases and market volatility we’ve seen nationwide.”

The letter from Franchini makes the case that one of the “greatest missed opportunities under the ACA” was the Obama administration’s “reluctance to allow states to creatively manage health care costs and benefits through the ACA’s Section 1332 waiver program.”

A draft letter first obtained by PoliticoPro caused a stir when the subscription-only outlet reported Gov. Susana Martinez herself opposed repealing the ACA without a replacement plan. The letter was instead a draft from the New Mexico Health Insurance Exchange.

Martinez told Bloomberg this week she supports repealing the ACA, consistent with her previous statements. Martinez did, however, expand Medicaid in the state under the Affordable Care Act.