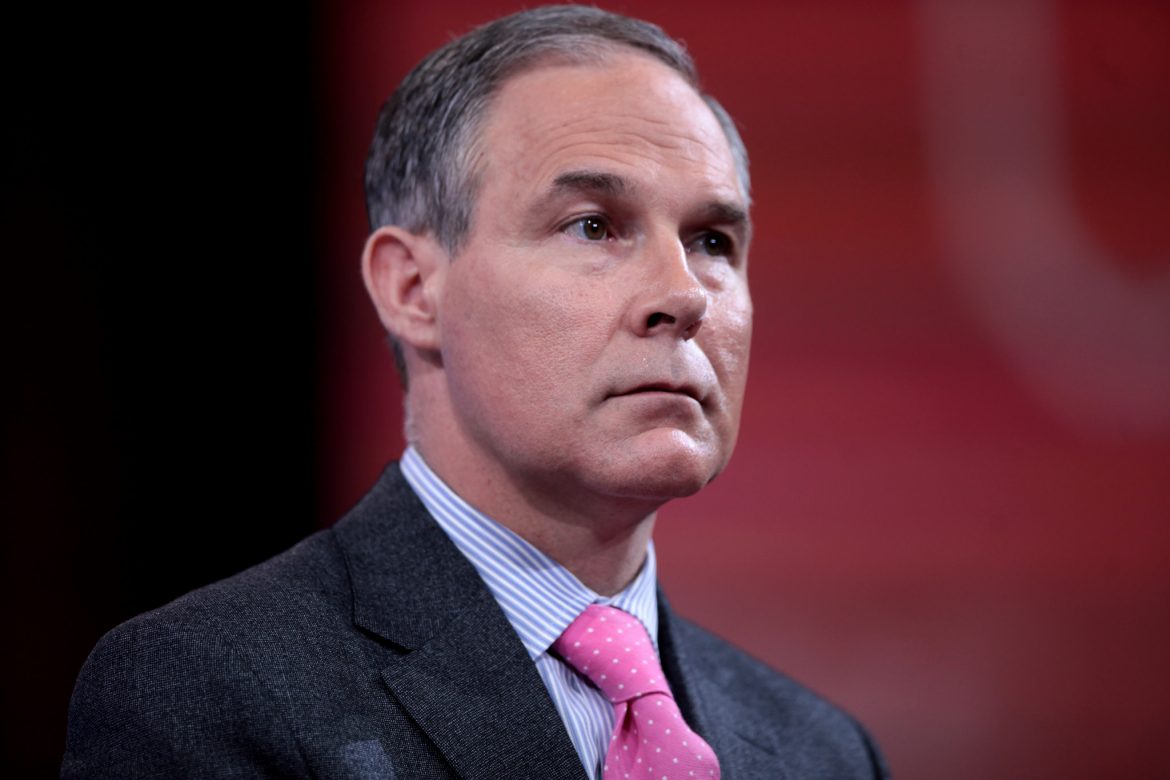 According to a poll conducted on the eve of the election by Latino Decisions, more than 70 percent of Latina/o/x voters in New Mexico, and throughout the country, consider it urgent that the next President and Congress take immediate action to combat air and water pollution, as well as address the negative effects of climate change. And this is also true of the community organizing led by Latina/o/x mothers and youth from Albuquerque’s International District, South Valley and Westgate. We want our decision makers to act for clean air and healthy families and communities.

We also support continued and community-led advancement toward a green economy (a low-carbon, socially responsible economy where natural resources are used efficiently) that brings good-paying jobs and economic growth to the Southwest and to our country. We can create such an economy that works for all New Mexicans if we put strong families, a healthy environment and a stable economy first.

That’s why it’s worrying, to put it mildly, that President-elect Donald Trump has selected Scott Pruitt, Oklahoma’s Attorney General, as the nominee to lead the Environmental Protection Agency (EPA). This federal government agency is responsible for protecting our health by safeguarding the environment including our air, our land, and – particularly important in the Land of Enchantment – our water.

As Oklahoma Attorney General, Scott Pruitt has repeatedly filed lawsuits seeking to block national standards that would reduce pollution and boost clean energy development across the country. For years, he has cemented his professional career by suing the EPA to obstruct and eliminate essential safeguards that protect our families from water and air pollution.

His actions have also focused on making it easier for big companies to pollute. He has opposed basic protections for American families including protections against air pollution that cause asthma, and toxic mercury pollution that damages brain development in children. How can we expect Pruitt to protect our health when his allegiances clearly lie with the people he could be charged with holding accountable?

Pruitt’s nomination suggests that the Trump Administration does not understand the potential of the “green economy” in protecting the health of our children, protecting New Mexico’s beautiful natural environment, and driving economic development in-state and across the country. Placing the advances we have made in terms of environmental protection and clean energy at risk would have a negative impact on the health and economic well-being of many families in New Mexico. For many Latinas/os/xs, the negative impacts hit even harder.

Our state already suffers from the negative consequences of climate change generated by greenhouse gas emissions, including carbon and methane pollution. Over the past 30 years, estimates suggest that about 95 percent of New Mexico’s territory has experienced higher than average temperatures. Climate pollution has also worsened droughts and forest fires that affect us all. In the last 40 years we have seen that the forest fire season has increased in New Mexico from 5 to 7 months per year and the number of forest fires larger than 1,000 acres has doubled.

High temperatures have also caused reduced snowfall in the region during the winter months, which affects the amount of water available to our communities from snowmelt. And the agricultural sector in our state has also been affected by high temperatures when ranchers and field workers are faced with high production costs and lower quality, and quantity, of water for irrigation. In 2014, New Mexico chile pepper growers and pecan producers in the agricultural-rich middle basin of the Rio Grande River received only a fraction of the water they needed and much less than their average allotment from the Elephant Butte Irrigation District due to drought conditions. Not only does ongoing situation impact their livelihoods, it set the stage for continued heavy groundwater pumping to nurture their crops to fall harvest. Our underground aquifers provide drinking water for nine out of 10 New Mexicans. In an area that’s already water-scarce, we can’t afford to lose more. This increased heat also affects crops by making them more vulnerable to agricultural pests and diseases.

Breathing clean air and access to clean, abundant water are not partisan matters, they are issues that affect us all. Nobody voted for Trump because they wanted more pollution. In fact, a majority of Trump voters overwhelmingly support environmental protections. But Pruitt’s nomination suggests that the Trump administration is out of touch with reality regarding these basic American values.

We call out all New Mexicans to mobilize and ask our Senators, Martin Heinrich and Tom Udall, to stand by their mandate to protect and represent us with dignity, and to strongly oppose Pruitt’s confirmation for EPA administrator. It is time to contact them by phone, email, or through social networks and send them this message. Latina/o/x families and others in New Mexico can’t afford to rollback the decades of progress we’ve made to improve our health and protect our lands while growing our economy.

CVNM Education Fund engages the people of New Mexico in our long-standing shared values of protecting our air, land, water and the health of our communities. We do this by mobilizing people to advocate on policy, enhancing the voting process, encouraging people to vote, cultivating conservation leaders and amplifying the voices of those most affected.