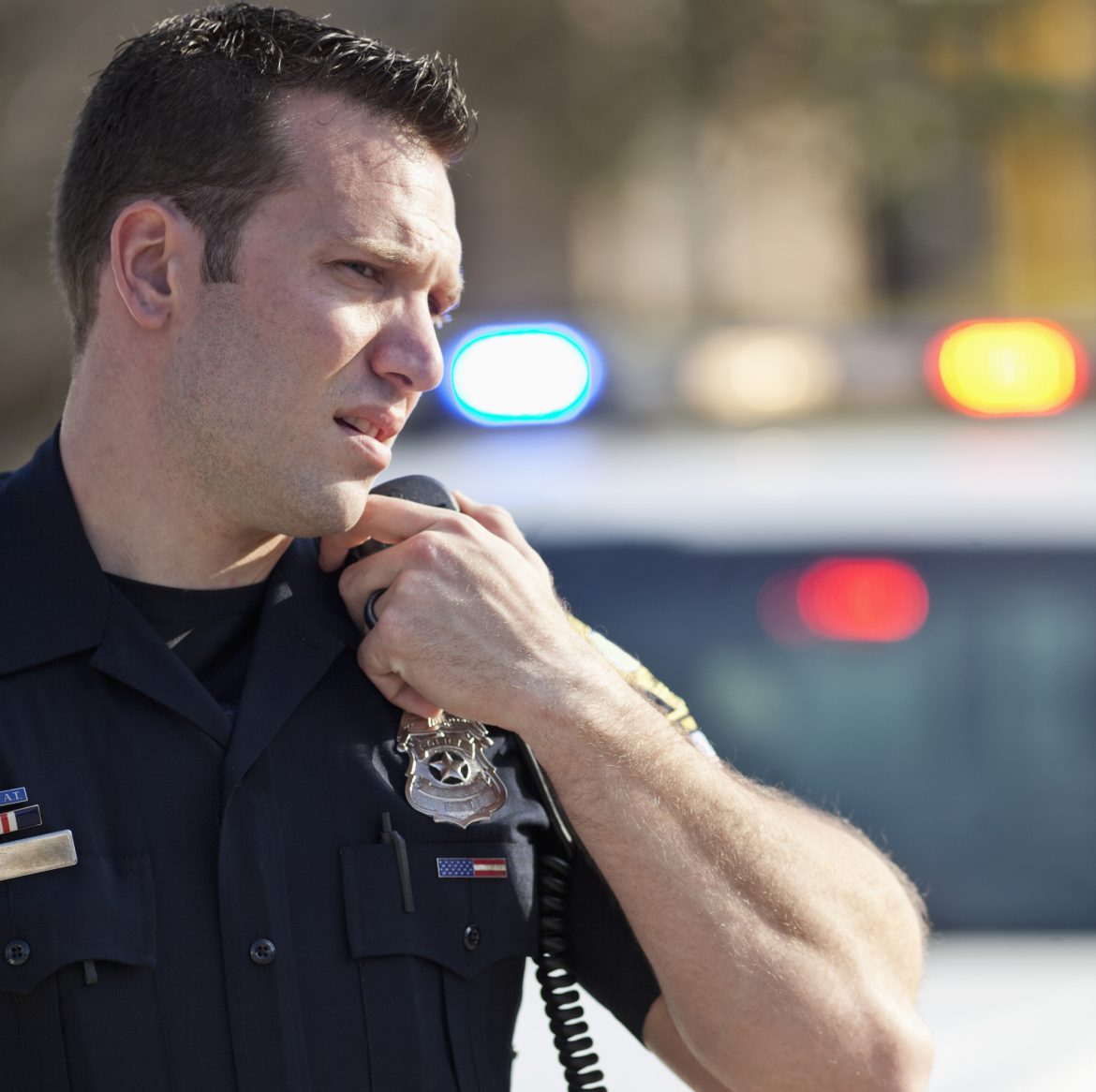 Saying President Donald Trump has created “undue fear” in New Mexico’s immigrant community with threats of massive deportations of undocumented residents, an Albuquerque Democrat introduced a bill that would prohibit state and local police from arresting people based solely on their immigration status.

House Bill 116, sponsored by Rep. Patricia Roybal Caballero, would bar police from using state or federal “funds, equipment, personnel or resources” for detecting or apprehending a person whose only violation of law is entering or residing illegally in the U.S.

“I’m trying to make sure our communities are protected, so they don’t fear any negative repercussions from Trump’s threats” Roybal Caballero told The New Mexican
A spokesman for the governor said in an email Tuesday that “while we haven’t reviewed the legislation, the governor’s stance on these issues has always been clear. As a former prosecutor from a border district for more than 20 years, it’s never been about immigration — it’s about public safety.”

During her first month in office in 2011, Martinez issued an executive order that nullified New Mexico’s status as a “sanctuary” state. That order, which applied to state police and other law enforcement agencies under the governor, said “State law enforcement officers shall inquire into the criminal suspect’s immigration status, and report relevant information to federal immigration enforcement authorities.”
on Tuesday.

But even if the bill makes it through the Democrat-controlled Legislature, it’s likely to be vetoed by Republican Gov. Susana Martinez.

Another section of Martinez’s order forbade law enforcement officers from asking the immigration status of “crime victims, witnesses, or others who call or approach law enforcement seeking assistance or reporting a crime.”

“Our immigrants are productive citizens,” Roybal Caballero said, though technically those who came to the country illegally aren’t citizens. “They pay taxes. They’re involved in their children’s schools. A lot of [immigrant] parents volunteer at schools. They’re just trying to maintain their lives. Why subject them to undue fear?”

State and local police should concentrate on enforcing state laws and “keeping bad criminals out of our neighborhoods,” she said.

However, earlier this week White House spokesman Sean Spicer told reporters that the administration’s first priority is deporting those with criminal records. But, he added, “Then we’re going to continue to work through the entire number of folks that are here illegally.”

Correction: This story originally had the wrong byline. It has been changed to the correct byline, Steve Terrell of The New Mexican.