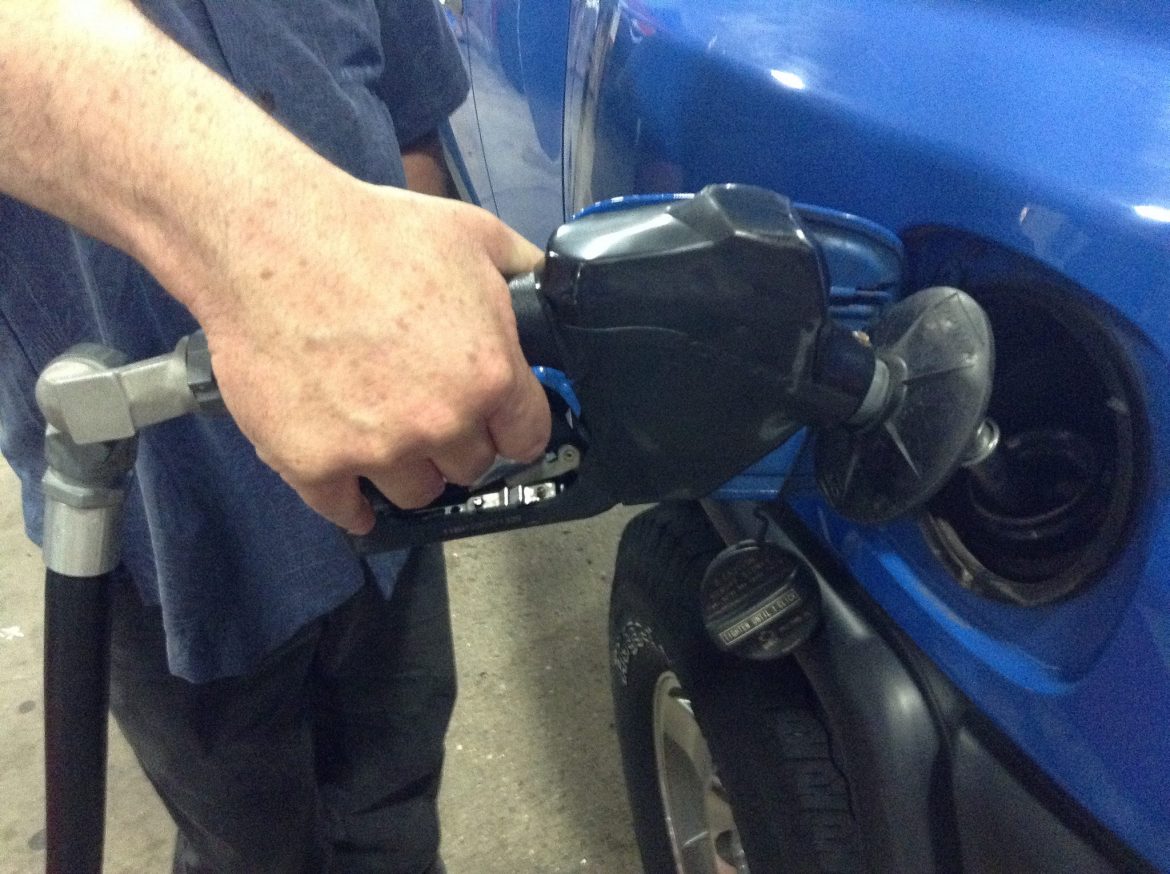 New Mexico’s Road Fund was once considered a pot of money that would keep growing as more people in the state bought higher-priced cars and trucks, then drove extensively for business and recreation.

Part of that has come to pass. With three interstate highways crossing New Mexico, increased trucking activity and record tourism, drivers are logging more miles. But they also are buying less gasoline, and the fund for road improvements and maintenance has stagnated.

“We’ve seen an increase in traffic in New Mexico,” said state Rep. Larry Larrañaga, R-Albuquerque, a member of the House Transportation Committee. “But we still don’t see the increase in revenue, due to the efficiency of vehicles. ”

Tom Church, Cabinet secretary of the state Department of Transportation, told lawmakers that trend will accelerate as money coming into the state Road Fund from the gasoline tax will recover a bit in 2018 and then drop or remain flat through 2021, according to an analysis presented Tuesday.

Fuel efficiency for new vehicles is projected to increase by 40 percent during the next 15 years, and gasoline consumption per driver will continue to decline, Church said.

Laura Bianchini, an economist for the department, said if New Mexico’s population remains relatively flat, as projected, consumption trends mean gas tax revenue might decline by about 30 percent during the next 15 years.

The balance in the Road Fund has fallen below $400 million, about where it was a decade ago. The money pays for road improvements and interstate highway projects funded with help from the federal government.

In all, the state Department of Transportation is responsible for 40,000 miles of roads and 3,000 bridges. The maintenance includes not just repairs and patching but snow and ice removal, mowing, litter removal, and guardrail installation and replacement.

The biggest part of the Road Fund comes from the state’s 17-cents-a-gallon gasoline tax, which been in effect since 1995. The national average is 21 cents.

“We’re just not seeing an increase in any of our revenue sources,” Church said.

The Road Fund has also been hit by actions taken by the Legislature and Gov. Susana Martinez. They have moved money from throughout state government to balance the general fund budget, which pays for public education, Medicaid and day-to-day government services.

The Department of Transportation lost some $9 million this year in budget maneuvers to make the state solvent. And as much as $17 million in other matching money from the federal government might have to be returned because of those cuts, Church said.

He said more populous states are going to private financing of new roadways to compensate for less gasoline tax revenue, but he doesn’t believe that’s possible in New Mexico. The state has about 2 million people spread over 121,000 square miles.

New Mexico lawmakers are looking at bills that would allow some private investment in broadband and water projects, but have said they aren’t interested in toll roads.

With less money, the Department of Transportation is not going to make any major equipment purchases this year and will see an increase in its employee vacancy rate, now 13 percent, Church said.

The state over the long term is going to have to find a different way to pay for roads with less reliance on gasoline sales, Church said. For example, he said, Oregon is considering an annual use assessment per car based on miles driven and vehicle weight.

View all Department of Transportation articles →