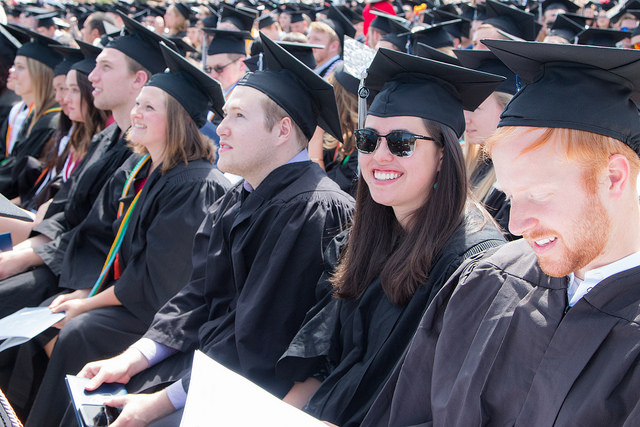 The letter lists a number of for-profit colleges that were investigated and sued by attorneys general, many of which have since gone out of business.

“I am urging Secretary DeVos and the Congress to protect New Mexico students from the great harm that is inflicted when these corporations put profits over people,” Balderas said in a statement announcing the letter. “I will continue to fight at the state level to protect New Mexicans from abusive practices that can ruin their finances and harm their families, but Secretary DeVos must act at the federal level to ensure federal protections for our students.”

The letter says that many of the for-profit colleges “engaged in a variety of deceptive and abusive practices.” The practices, the letter states, harmed both students and taxpayers.

You do not need an M.B.A. to figure out why. Top officials in Washington who spearheaded a relentless crackdown on the multibillion-dollar industry have been replaced by others who have profited from it.

The Education Department, the Times wrote, can “punish egregious violators by cutting off federal financial aid — the industry’s lifeblood — with the efficiency of a guillotine.”

DeVos has largely been silent on if she would wield this authority.