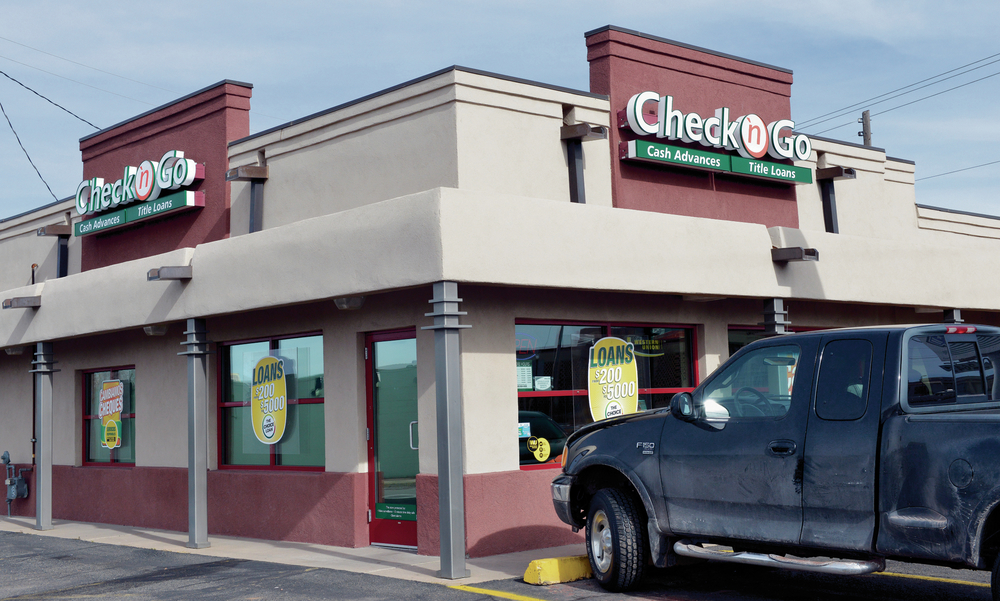 Storefront lenders would be limited to charging interest rates of 175 percent under a bill that cleared a Senate committee Monday, but consumer groups called the measure inadequate.

The bill sponsor, Sen. Clemente Sanchez, D-Grants, said his plan would stop interest rates of 300, 500 or even 700 percent that have led to dozens of futile attempts by legislators to regulate an industry that critics say preys on the downtrodden.

“It will eliminate the high interest rate loans we have heard about for years,” Sanchez told the Senate Corporations and Transportation Committee, which unanimously advanced his proposal, Senate Bill 388.

The committee, which Sanchez chairs, rejected reforms backed by a coalition of consumer advocates. Then it embraced Sanchez’s proposal, supported by many in the storefront lending industry, to cap interest rates for short term-loans and effectively ban payday loans.

But the proposal did not go far enough for some reformers, and its prospects are dim with two Senate committees still ahead in the last weeks of the 60-day legislative session. The measure also would have to receive approval in the House of Representatives to reach the governor’s desk.

If attempts to regulate storefront lenders fail, the industry would be able to continue charging interest rates far higher than the one in Sanchez’s bill.

Steve Fischmann, a former Democratic state senator and advocate for reforming the storefront lending industry, argued that Sanchez’s measure would be a start to reining in an industry that offers loans with annual percentage rates he said average around 350 percent in New Mexico.

“If you were to toss this bill in front of me, I would say it’s a terrible bill,” he said after the committee’s vote. But, given the current rates, Fischmann added, it is an improvement that would save New Mexicans millions of dollars.

Fischmann and other advocates said the bill did not go far enough and pushed for a cap much lower than 175 percent.

Two Democrats — Sanchez and Sen. Mary Kay Papen of Las Cruces — joined with Republicans on the committee to table the reformers’ preferred bill, which would have limited interest rates to 36 percent. The AARP and Native American Voters Alliance favored the lower rate. Storefront leaders fought against, as they have for years.

The industry has spent more than $866,000 on the campaigns of leading New Mexico lawmakers since 2010 while arguing that it can’t made a profit on risky loans with only a double-digit interest rate.

The reform proposal for 36 percent was in line with various policies around the country. The federal government has imposed a similar cap on loans made to active military personnel and their families. And, according to an analysis by the Legislative Finance Committee, 17 states and the District of Columbia cap interest rates for payday loans at 36 percent or even lower. Twenty states and the District of Columbia also cap small-dollar installment loans.

Still, reformers knew their bill was limping when it reached the Senate committee. The House Business and Industry Committee effectively killed an identical proposal last week.