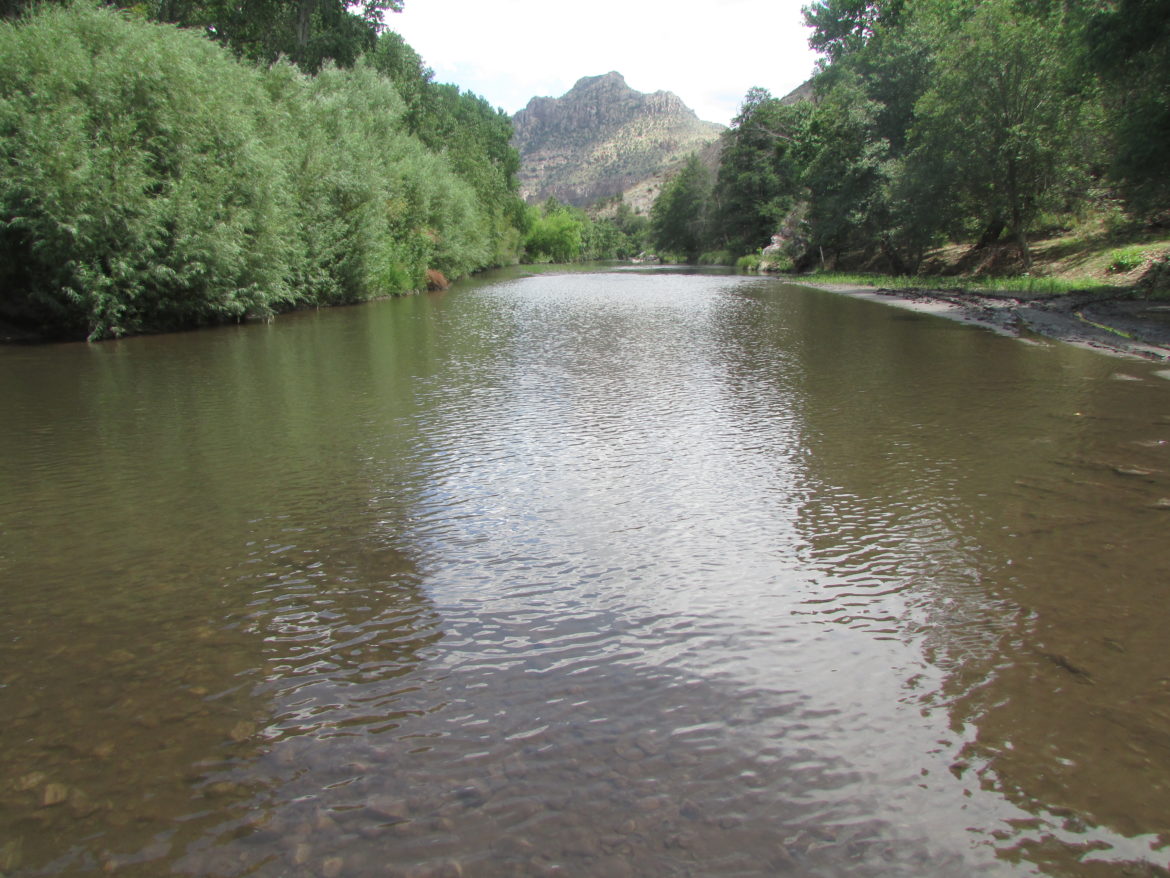 A bill to increase spending oversight on a proposed diversion on the Gila River passed the Senate Conservation Committee this morning—and will head next to the Senate floor.

Sens. Howie Morales, D-Silver City, and Sander Rue, R-Albuquerque, introduced Senate Bill 340, which would require the Interstate Stream Commission’s spending on the Gila River diversion to go through the normal legislative budget process. Before putting more money toward the project, officials would need to show the project is technically feasible, explain how much water is available from the river and who would use it, estimate the project’s price tag and determine how New Mexico will cover the difference between the federal subsidy and the project’s actual cost.

The bill passed the committee, though four objected to the pass including Republican Sens. Ron Griggs of Alamogordo, William Payne of Albuquerque and Pat Woods of Broadview. Sen. Richard Martinez, D-Española, also objected to the bill.

Martinez questioned if the bill should also be heard in the Senate Judiciary Committee. That committee’s chair, Sen. Joseph Cervantes, D-Las Cruces, responded that the “appropriate place is the floor.”

New Mexico has already spent more than $11 million of an estimated $90 million in federal money it plans to receive for the proposed diversion. The state also has more than $6 million in outstanding contracts and $1.7 million in ISC’s operating budget.

Based on funding requests in other bills this legislative session, it appears as though the state plans to spend another $15.2 million on the project in Fiscal Year 2018, which begins July 1.

Update: Added that the bill will head to Senate Finance Committee next.