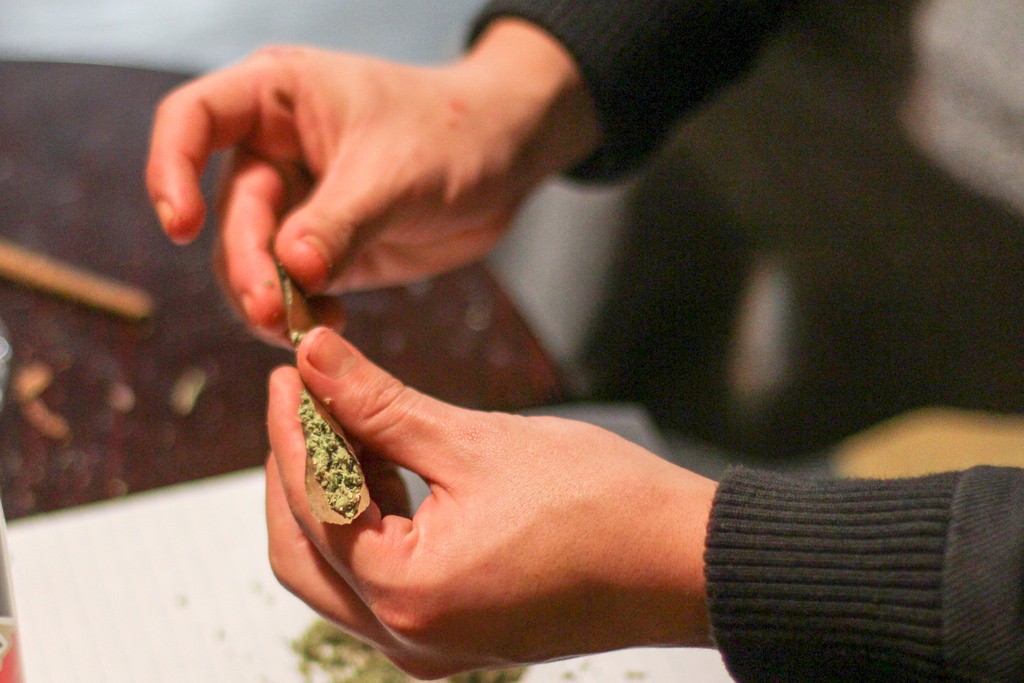 A letter from the U.S. Department of Justice to organizers of a cannabis festival in Nevada could signal how the Trump administration plans to enforce marijuana laws.

Nevada’s U.S. District Attorney sent a letter last week to Duke Rodriguez, CEO of the New Mexico and Arizona based Ultra Health, with concerns that cannabis will be present at the High Times Cannabis Cup.

The letter appears to reference communications between the federal office and members of the Moapa Band of Paiutes, a tribe in southern Nevada.

The event is scheduled to take place on tribal land.

In his letter to Rodriguez, U.S. Attorney Daniel Bogden wrote that tribal members informed his office they would “scale back the event and prohibit the use/distribution of cannabis and cannabis products” at the festival, scheduled to take place this weekend.

“As of the writing of this letter, the website for the event does not mention the prohibition on cannabis and cannabis products,” Bogden wrote. “In fact, the website advertises several activities at the event that, if they proceed, would be contrary to our understanding of the agreement between the Tribe and the festival promoters and would violate federal law.”

Last fall, voters in Nevada approved the legalization of recreational marijuana. Rodriguez called the letter the first “shot over the bow” from President Trump’s administration regarding state’s rights and recreational cannabis.

Rodriguez called the move a challenge to tribal sovereignty and said that if the federal government is willing to do that, it “certainly can challenge states’ rights” on cannabis use and distribution as well.

“The memoranda are not laws or regulations, and they do not create any rights that may be relied upon by any person,” Bogden wrote. “Marijuana remains illegal under federal law.”

Rodriguez said he is still working with his legal team to draft a response to Bogden’s letter that doesn’t conflict with Ultra Health’s contractual obligations with High Times for the event.

Rodriguez said there are no plans to cancel. But, he added, neither vendors nor event organizers will distribute cannabis. Still, Rodriguez said, it’s an event sponsored by High Times magazine known for showcasing cannabis.

“It’s impossible to make it a non-cannabis event,” he said.

Rodriguez said he thinks “it’s more than a coincidence” that Bogden’s letter came within days of statements by U.S. Attorney General Jeff Session hinting at a federal crackdown on recreational cannabis.

“This wasn’t done without any other coordination,” Rodriguez said.