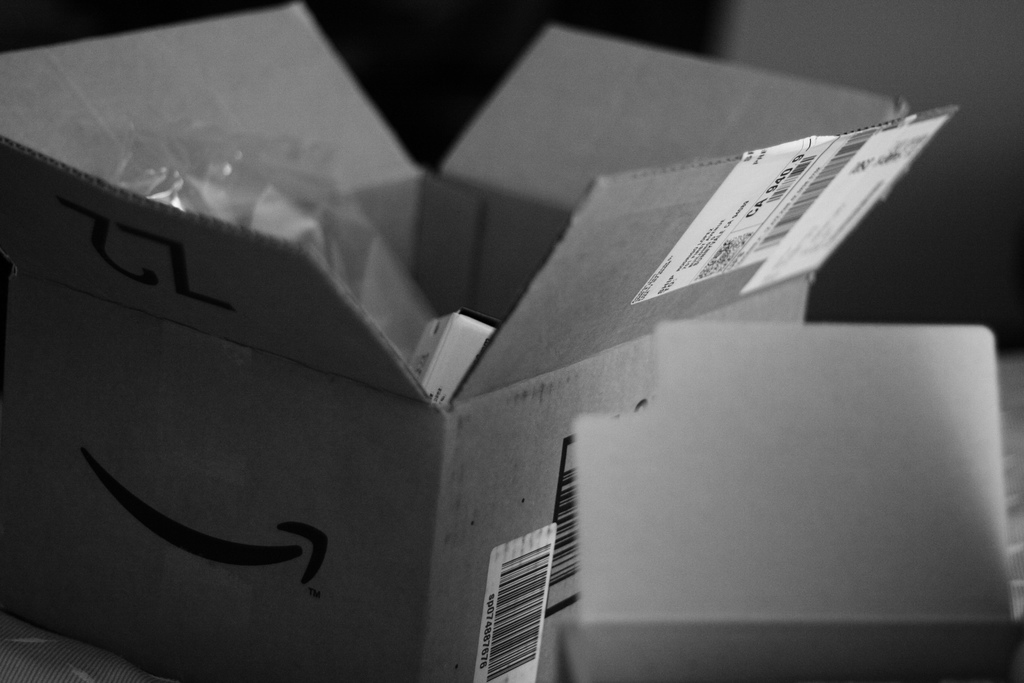 New Mexicans shopping on Amazon.com will soon find a state tax added to their bill.

State officials said Monday the giant online retailer will begin collecting gross receipts taxes on purchases shipped to the Land of Enchantment beginning in April, a move that may not thrill shoppers but will likely hearten legislators looking to boost revenue amid a budget crisis and please small businesses frustrated with competing against internet companies that do not charge New Mexico taxes.

“It will give much needed revenue to the state and it will allow local retailers to compete fairly,” said Simon Brackley, president of the Santa Fe Chamber of Commerce.

The announcement that Amazon would start collecting New Mexico taxes comes as the state Legislature is considering legislation that would require major internet companies to charge gross receipts taxes on purchases shipped into the state.

Amazon is expected to pay the base state gross receipts tax of about 5 percent. Local governments charge additional gross receipts taxes on purchases, but Amazon apparently won’t have to collect and pay the add-ons.

Business groups have long complained that tax policy leaves brick-and-mortar retailers at a disadvantage to online companies, which generally have to collect taxes for only those states where they have a physical presence, such as a warehouse or office.

So while a shopper at a big-box retailer or bookstore in Santa Fe is charged a gross receipts tax of 8.3 percent, a Santa Fean buying the same merchandise from Amazon is not now paying any tax.

Business groups have argued that only perpetuates a cycle in which governments raise taxes to make up in part for the revenue lost to online retailers.

State officials have said too little information is available about internet sales, making it difficult to estimate how much tax revenue is lost through online retailers such as Amazon.

But in an email, Ben Cloutier, a spokesman for the Taxation and Revenue Department, said: “The revenues generated by Amazon’s collections will be significant, likely in the tens of millions.”

A spokeswoman for Amazon did not answer multiple inquiries from a reporter.

The proposal in the Legislature to require internet companies to collect gross receipts taxes has drawn bipartisan support and would place New Mexico among a growing number of states seeking tax revenue from the stream of online sales that is a growing share of the American retail market.

Amazon’s decision to begin collecting tax without such a law in place follows a pattern around the country.

Amazon is collecting sales tax in 41 states and the District of Columbia, according to its website, though the company had long fought efforts to impose sales taxes.

The shift comes as Amazon expands its operations to include warehouses and offices around the country, making it subject to taxes in a growing number of states. It also comes as the legal landscape shifts and the argument internet retailers have used to avoid tax in other states is undermined in the courts.

While the administration of Gov. Susana Martinez has argued in the past that a law similar to the one legislators are considering might not be constitutional and that the state should wait for Congress to create a national policy on taxing internet sales, the governor has not pushed back against the idea during this legislative session.

Republican lawmakers, meanwhile, have embraced the measure as a means to help small businesses compete against companies such as Amazon.