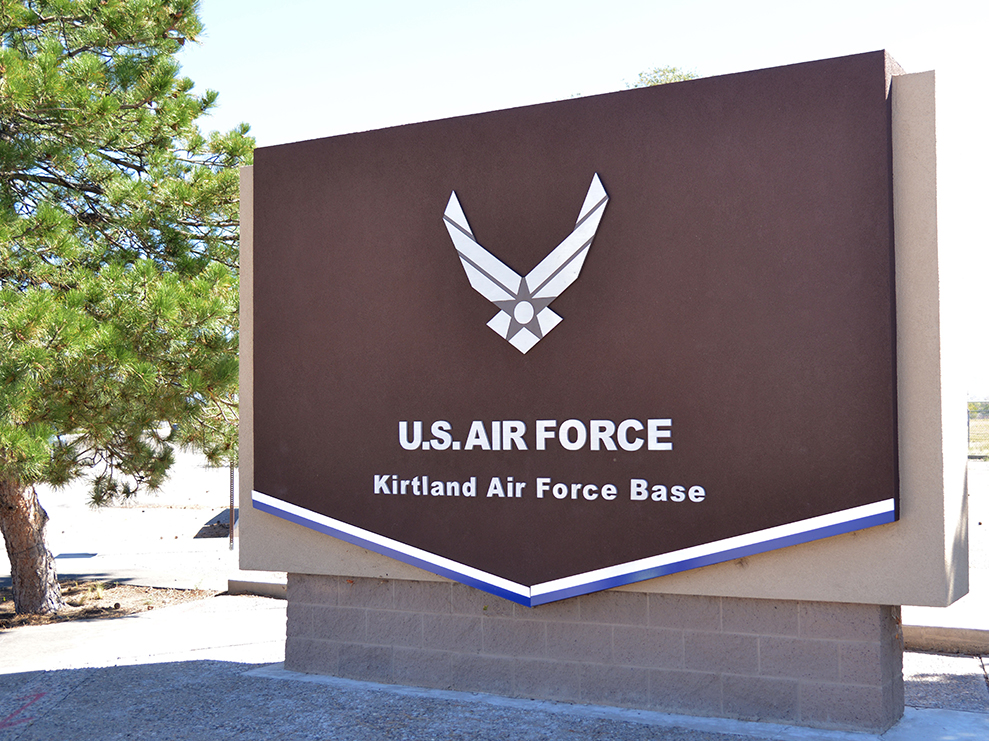 There isn’t enough community interest in the cleanup of the massive Kirtland Air Force Base jet fuel spill to merit the creation of a Restoration Advisory Board. That’s according to a memo sent out by the U.S. Air Force this Monday.

In the memo, Kirtland Commander Col. Eric Froehlich wrote that last year the executive director of Citizen Action, Dave McCoy, delivered a petition with 80 signatures, asking that the federal government create a RAB related to the jet fuel leak and cleanup.

Over the course of decades, an estimated 24 million gallons of jet fuel leaked from storage tanks at Kirtland, a large Air Force base on the edge of Albuquerque. The leak was first detected in 1999.

Fewer than 10 percent of those surveyed responded, according to the memo, and only 46 people provided their contact information and said they were willing to serve on a RAB. Of those, only five attended the town hall meeting.

Froehlich also wrote 51 people attended the town hall meeting. Of those, 30 were government employees. At the end of the meeting, only eight of the 21 private citizens at the meeting said they were interested in serving on an RAB. Of those, three were affiliated with the Citizen Action, the group which had petitioned for the creation of a RAB.

Froehlich also wrote that “some key community members” said a RAB was unnecessary and would eliminate ongoing project outreach and “create a potential barrier” between members of the public and agencies such as the Air Force and the New Mexico Environment Department.

Based on that reaction, wrote Froehlich, there isn’t enough interest from a cross-section of citizens and organizations to merit forming the citizen advisory board. He also wrote the petition was focused specifically on cleanup related to the fuel leaks at the base’s Bulk Fuels Facility, and that “the scope of a RAB’s focus must be broader than one restoration site or activity to include all restoration activities on base.”

In the email from KAFB’s public affairs office that accompanied the memo, staff noted that “significant and sustained community interest and involvement does not exist at this time” and that the RAB issue will be reexamined in two years.

NM Political Report reached out to the New Mexico Environment Department’s communications director, Allison Majure. In an email she said that NMED “neither endorsed nor opposed the U.S. Air Force’s exploration of a RAB with citizen stakeholders,” and pointed to the state’s 2017 Strategic Plan.

*Froehlich’s letter notes that Albuquerque city councilor Pat Davis voiced support for a RAB. Davis is the executive director of ProgressNow New Mexico. ProgressNow New Mexico helps find funding for NM Political Report. No one in the organization, including Davis, has any input in the editorial process of this or any other story at NM Political Report.