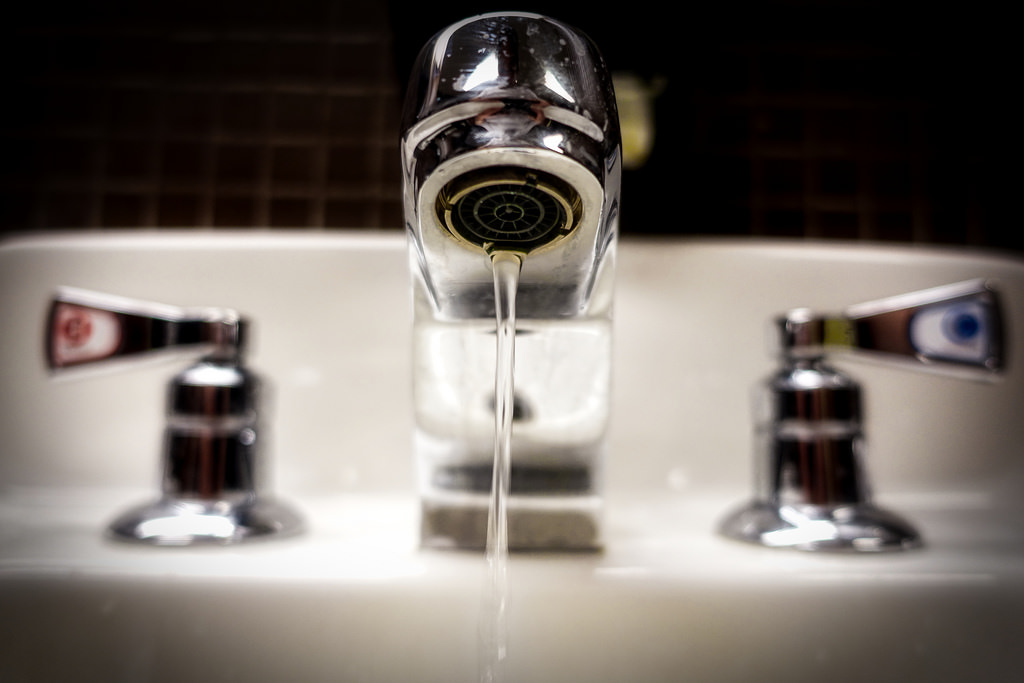 Spurred by a Four Corners-area water company that for months provided phony information to state regulators, the state House of Representatives has unanimously approved a bill making it a crime for owners or operators of public water systems to knowingly give false reports to the Environment Department.

There was virtually no discussion about the reason for the bill during a brief floor hearing.

Complaints last year from customers of the Animas Valley Water Co. eventually prompted the state to order thousands of households to boil their water. Some people said the utility’s poor water quality made them ill or damaged clothes, washing machines and water heaters.

“For numerous months, they submitted false data to the department indicating the water was compliant,” the department’s Drinking Water Bureau chief, Stephanie Stringer, testified during a legislative committee hearing.

The fiscal impact report on the measure said the Environment Department “periodically receives information which has been knowingly falsified from persons regulated by [the department] in the areas of drinking water and liquid waste. False information submitted to the department can have serious public health consequences, lead to significant costs to innocent individuals and businesses, and compromise regulatory programs.”

Under Egolf’s bill, it would be a fourth-degree felony to knowingly give false information about water quality, a crime punishable by 18 months to nine years in prison.

The House approved the bill only after accepting an amendment by Rep. Nathan Small, D-Las Cruces, that removed an entire section dealing with those who “negligently” relay false information to the Environment Department. That section included a possible fine of up to $10,000 for unknowingly giving false formation.

Rep. Greg Nibert, R-Roswell, who had voted against the bill in the Judiciary Committee, thanked Small for the amendment. “It was a real concern to me that we would have a negligence standard applied to our volunteers [working in water systems] at a lot of our smaller communities.”

The House also adopted an amendment saying that false information covered under the law would have to be related to a public water system. House Republican Leader Nate Gentry, R-Albuquerque, said this was to ensure that a water company employee couldn’t be “prosecuted for a felony for lying about his golf score.”

The bill is similar to HB 371, sponsored by Rep. Kelly Fajardo, R-Belen, which was stopped in its tracks last month by the House Environment, Energy and Natural Resources Committee, which tabled the measure on a 6-6 vote. In addition to operators of water systems, Farjardo’s bill also would have included owners and operators of sewage systems.

Egolf sent HB 511 to the House Judiciary Committee rather than the more conservative committee that stopped Fajardo’s measure.