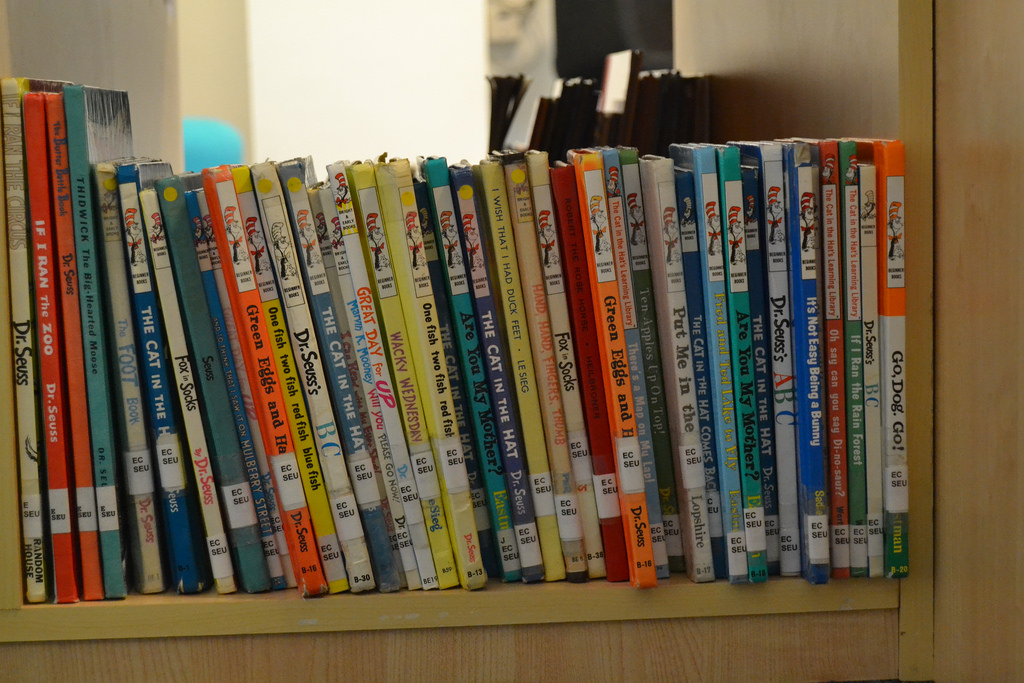 For seven consecutive years, Gov. Susana Martinez has unsuccessfully pushed a bill to hold back thousands of third-graders who score below par on standardized reading tests.

A pair of similar bills this year haven’t even received a hearing before a legislative committee. And with just five days left in the 60-day legislative session, it is unlikely that they will.

Democratic Rep. Stephanie Garcia Richard, chairwoman of the House Education Committee, said she didn’t know whether the panel would have time to hear House Bill 114, introduced by Rep. Monica Youngblood, R-Albuquerque. But even if Garcia Richard’s committee takes up the measure, it almost certainly would table it.

“I am never going to support mandatory retention,” said Garcia Richard, herself a teacher. “But I do support the intervention portions of that bill” to provide extra help to children who don’t read well.

Despite the fact that her committee is “all caught up” on legislative bills, Garcia Richard said, she wasn’t sure where Youngblood’s bill stood in terms of a hearing date.

Sen. Bill Soules, a Democrat from Las Cruces who chairs the Senate Education Committee, said the Senate bill to hold back third-graders en masse is close to death. That measure is Senate Bill 403 by Sen. Gay Kernan, R-Hobbs.

Soules said he is not sure that the Senate Education Committee will meet again before week’s end. Even if it does, Kernan’s bill has little chance.

“It’s unlikely it will make it all the way through the process at this time,” Soules said.

Neither Youngblood nor Kernan responded to messages seeking comment.

The lack of hearing for either bill is not surprising, given many Democrats have repeatedly and publicly voiced opposition to any such plan, calling it the “third-grade flunking bill” and saying it would do more harm than good.

The bills’ limbo status speaks to the power Democrats have to halt or stall Republican bills. Democrats once again control both the House of Representatives and the Senate. Republicans had been the majority party in the House for two years.

In past years the bill has at least received one hearing along the way before Democrats voted it down or tabled it. One year it actually made it to the Senate floor, but under then-Senate Majority Leader Michael Sanchez, D-Belen, declined to call it for a vote.

Martinez settled on third grade as her line in the sand for mandatory retention of students based on reading scores. She says kids learn to read up to third grade, but then must read to learn after that.

The bill has changed over the year in response to Democratic opposition. It has grown to include literacy intervention, such as remedial reading sessions and tutors. And it includes limitations on which children would have to repeat third grade. English-language learners and students who were already held back at least once would be exempted.

Martinez and some Republican lawmakers argue that the state should make retention a state mandate, given New Mexico’s poor literacy rate among adults — 46 percent — and the fact that some 80 percent of fourth-graders are not reading proficiently.

State law now allows parents and teachers to decide if a student should be held back or promoted to fourth grade. But parents have a one-time right to override a school staff’s decision to hold back a child.

Studies on retaining students have shown mixed findings. A 2009 Rand Corp. report on retention policies in New York City, for example, found that holding back students only leads to short-term gains and ultimately hurts students’ academic and social standing.

In contrast, a 2011 Public Policy Institute of California report said retention at the first- and second-grade level can pay off and yield positive results up to the seventh grade.

In 2014 the Education Commission of the States reported that more than 60 percent of students who did not graduate from high school nationwide were not reading proficiently in the third grade.