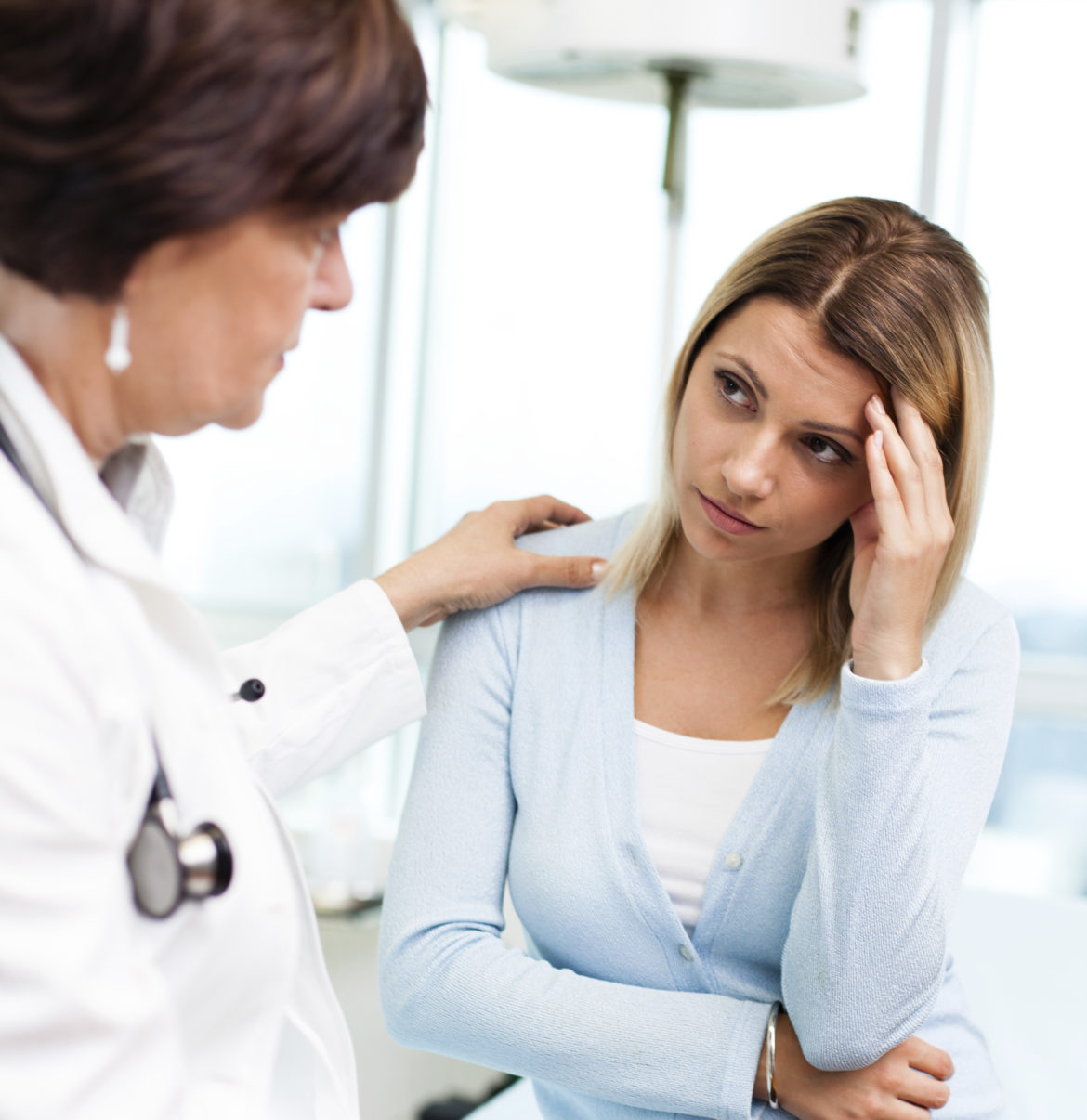 An analysis of the health care bill currently floundering in Congress finds it would decrease the amount of New Mexicans with insurance and raise how much they pay for insurance.

The Office of the Superintendent of Insurance predicts sweeping, largely negative, changes for New Mexicans if the federal Affordable Care Act (ACA) is replaced by the American Health Care Act (AHCA).

In other words, the Donald Trump-backed health care bill that the House is working on voting for (though it looks increasingly unlikely a vote will occur anytime soon) would have a negative impact on the current situation in New Mexico.

Update: The House pulled the bill from consideration Friday before a vote. This post continues as originally written below.

There still hasn’t been any final fiscal analysis of the new version of the AHCA, as House Republicans have been tinkering with the bill in an attempt to get enough votes to pass the chamber. OSI used analysis from the Congressional Budget Office, the nonpartisan entity that “scores” bills for Congress.

The biggest change would be when it comes to the Medicaid cuts that are part of the AHCA. Medicaid currently covers just under 905,000 people in the state, including 266,700 of which came from the Medicaid expansion from the ACA.  The CBO estimated a 17 percent drop in enrollment those ensured through Medicaid by 2026.

But the costs for those who maintain insurance would also increase. A 64-year old living in Carlsbad, NM who makes $21,000 currently pays $1,700 in premiums, largely because of nearly $12,000 in subsidies. Under the AHCA, that same Carlsbad resident would pay $8,602, with the subsidies dropping to $4,900.

Democrats in New Mexico delegation have voiced their opposition to the bill, while Rep. Steve Pearce, a Republican, is uncommitted but has raised concerns about the legislation. Pearce is party of the Freedom Caucus, a bloc of very conservative Republicans that remain largely opposed to AHCA over concerns that it doesn’t go far enough to change ACA.