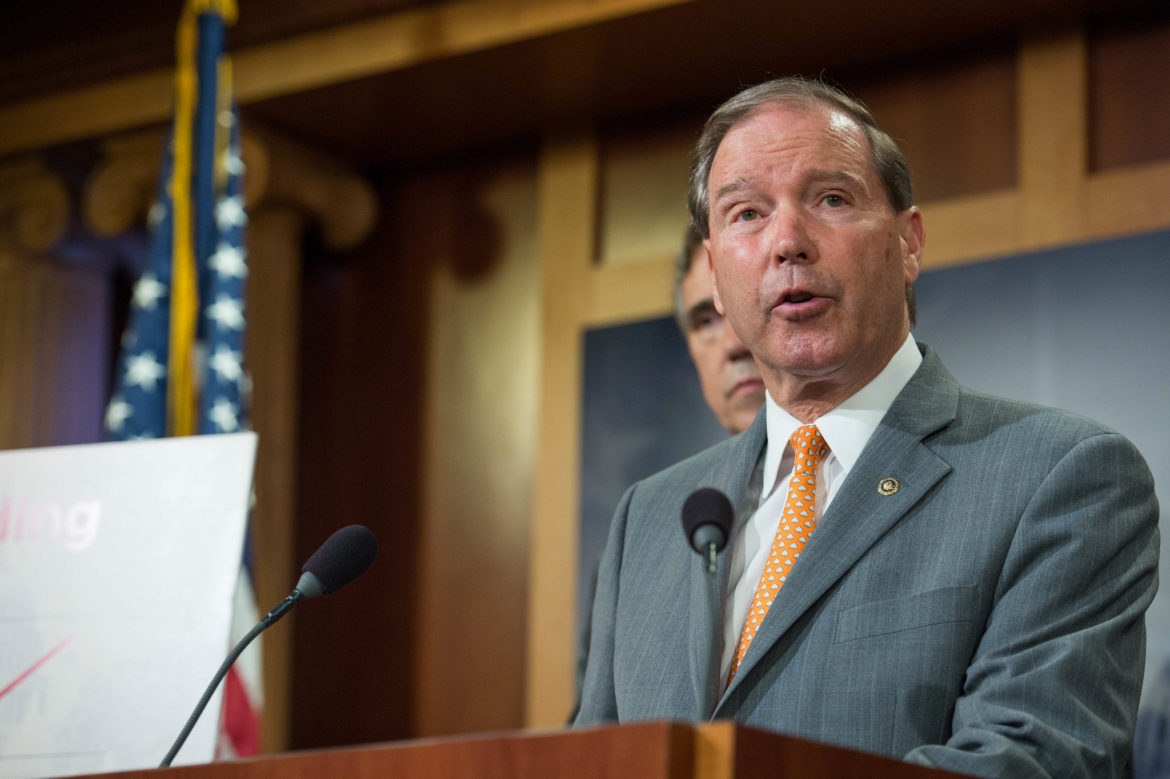 Senator Tom Udall will not vote to confirm Neil Gorsuch to the Supreme Court and will support the need for 60 votes for the confirmation.

The Democratic U.S. Senator made the announcement Friday in a statement to media.

Udall, one of the more liberal members of the U.S. Senate, was never likely to vote for Gorsuch. But his decision to support the filibuster of Gorsuch is significant. If enough senators oppose cloture—which ends debate on the nomination—it would require 60 votes to move forward to a final vote, essentially blocking Gorsuch.

That is, of course, unless the Senate majority opts for the “nuclear option” and gets rid of the filibuster for Supreme Court nominees.

Udall noted, “Every recent Supreme Court nominee has received at least 60 votes either for cloture (a procedural vote that allows a final vote) or confirmation.”

The senator outlined his opposition to Gorsuch after meeting with him.

“He failed to answer questions that are critical for me — his position on the rights of working mothers, whether women can choose their own health care decisions, LGBTQ rights, and dark money in our elections,” Udall said.

Udall has said he would not support any Supreme Court nominee who would support overturning Roe v. Wade, the landmark case which legalized abortion. He also has long been a supporter of a constitutional amendment to overturn the Citizens United decision that opened the door to more dark money in campaigns.

But it wasn’t just Gorsuch, Udall also voiced concern about President Donald Trump and his scandals both since and before taking office.

“The FBI is investigating his campaign, and he faces scrutiny about whether his company is benefiting from his office,” Udall said. “All of these issues could well come before the Supreme Court. It’s more important now than ever before that we have neutral clear-minded justices sitting on the bench. But Judge Gorsuch didn’t convince me that he would be an independent voice on the Court.”

View all Supreme Court of the United States articles →