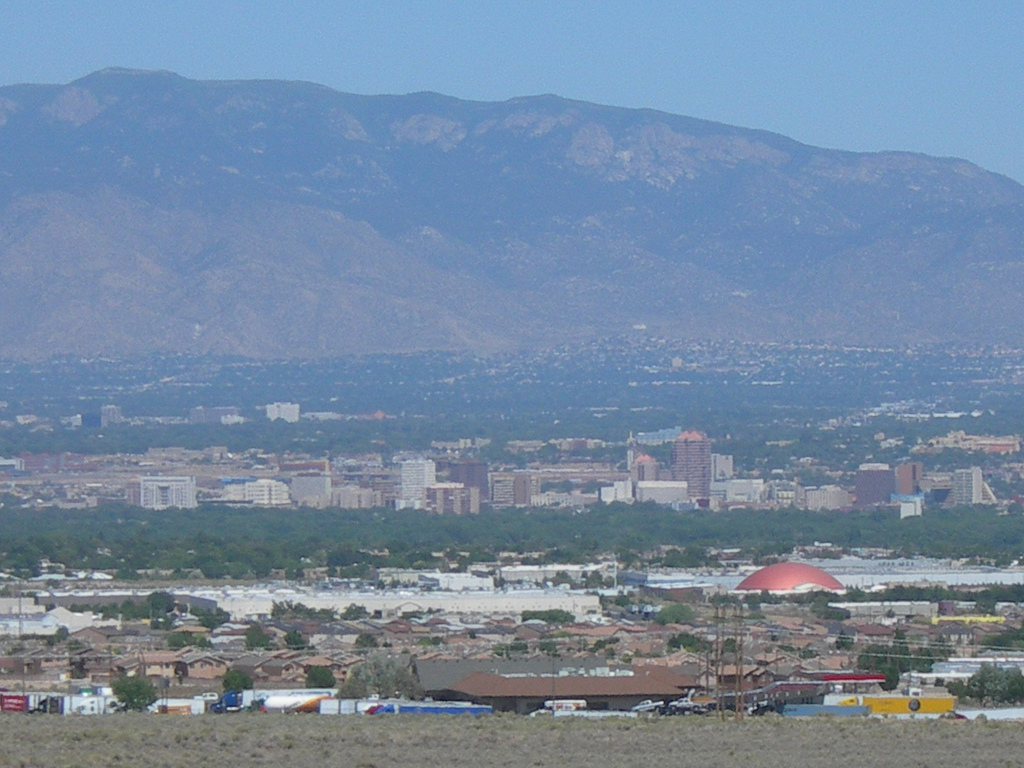 As the Albuquerque mayoral race rolls on, more than half of the 14 candidates currently in the race have decided to raise their own money instead of using public campaign funding

Most of the nine privately-funded candidates won’t say  how much money they’ve collected with the first filing deadline a little more than a week away.

In addition to raising money to operate, campaigns must collect the signatures of 3,000 registered Albuquerque voters before the end of April to qualify for the ballot.

Because he is already an Albuquerque City Councilor, Dan Lewis was the first privately-financed candidate to fully report his campaign finances. Lewis’ campaign finance report filed in January shows he raised more than $108,000 in monetary and in-kind contributions from business owners, state lawmakers and other individuals. Some of the businesses include insurance and real estate agents, construction companies, a local ambulance company and a private motor vehicle registration company.

The Albuquerque city charter previously required current elected officials to report earlier than other candidates. Earlier this month, Lewis and other councilors voted to add reporting dates for non-elected officials. Now, all privately financed mayoral candidates must report how much money they have raised and spent by April 15.

While Lewis is the only candidate to have filed a  full finance report, he declined to disclose to NM Political Report how much money his campaign has raised since the January report, but did say his campaign is “doing really well.” Lewis said the legislation the council passed helped to put everyone on equal footing.

“There was a real hole in the ordinance that allowed privately financed candidates to not have to report,” Lewis said.

Before the change in law, Lewis’ privately-financed opponents would not have been required to report until July, about 12 weeks before the election.

Lewis said his campaign is on track to collect the 3,000 petition signatures required to get on the ballot in October.

“I have some real problems with their changing the rules right in the middle of the cycle,” Johnson said.

Johnson said Lewis and the council committed an ethical violation by changing elections laws that directly affect their respective races.

Former Democratic Party of New Mexico chair and one-time candidate for Lt. Governor Brian Colón also wouldn’t say how much money his campaign has on hand.

“Our April report will let Albuquerque voters know that we have the funds necessary to compete against candidates funded by taxpayer dollars,” Colón said.

Colón said his campaign will collect enough petition signatures to get on the October ballot.

“Our campaign is working diligently to collect the 3,000 signatures needed to place my name on October’s ballot,” Colón said in an email to NM Political Report. “I am confident we will meet this requirement.”

Former Bernalillo County Commissioner Deanna Archuleta’s campaign did not respond to NM Political Report’s inquiries before publication. Archuleta was the first to announce her candidacy for mayor last year, several months before the city clerk’s office allowed anyone to formally file. Officials with the clerk’s office allowed Archuleta to fundraise with the understanding that all money collected would be reported this year.

The city election code does not have a process for candidates to register before the official filing process or contribution limits are in place.

It’s still unclear from whom or where Archuleta received money, but last September her campaign told NM Political Report they had received slightly more than $42,000.

“I think that the message should be more important than money,” Colello said.

Colello began his run seeking public financing but quickly shifted to private financing when the qualifying process became too difficult.

Colello’s overall message is that the city’s next mayor should come up with new fresh solutions and not necessarily use other cities as comparisons.

“What we should be doing is deciding what’s right for Albuquerque,” Colello said.

Colello is “concerned” that he may not meet the petition signature goal by the end of April.

“I’m being realistic about it,” Colello said, adding that he won’t give up until the very end.

“I’ll continue to stay on until the last moment,” he said.

Susan Wheeler-Deichsel began her run for mayor as a publicly financed candidate, but eventually realized it was difficult to ask strangers to give $5 donation to help her qualify.Wheeler-Deichsel, a cofounder of the community group Urban ABQ, said her plan is to first focus on collecting enough signatures to get on the ballot before focusing on fundraising. She said her campaign has raised about $2,000 in seed money from when she was aiming for public financing. Wheeler-Deichsel said her campaign has been dropping off signatures in batches, but estimates she is about halfway to the required amount

“My best guess is around 1,500 to 2,000,” Wheeler-Deichsel said, also acknowledging that some signatures may not be valid.

Jacob Shull, who gave up on the idea of public financing after an error left his name off the list of candidates on the city clerk’s website, said he plans to “tackle both [fundraising and signature gathering] at the same time.” Shull is only a few days in as privately financed candidate, and he has not yet raised any campaign cash. He said he’s tentatively planning some fundraising dinners, but still doesn’t have any definite plans.

As with many of the other political newcomers in the mayoral race, Shull has come to realize what’s yet to come.

“It’s going to be a long road ahead,” Shull said.