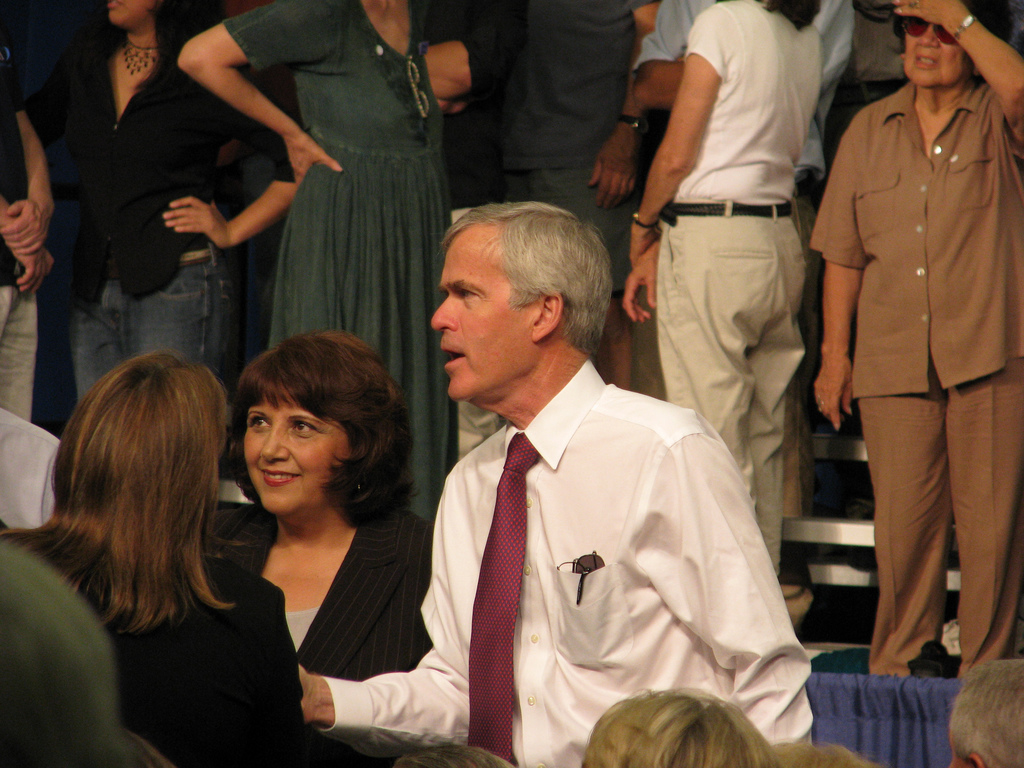 Lujan Grisham, a U.S. Representative from the Albuquerque area, is the first major candidate to announce her candidacy. Current Gov. Susana Martinez cannot run for a third consecutive term due to term limits in the state.

“New Mexicans know how important it is to have a Governor who will work with New Mexico legislators to move our state forward. Michelle will be that kind of Governor,” Bingaman said in a statement. “She is a fierce advocate for women, kids, working families, underrepresented communities—anybody and everybody who needs a voice.”

Lujan Grisham said the endorsement “means the world to me because he is so respected as a statesman who spent a career putting New Mexico families first.”

Bingaman served as a U.S. Senator for 30 years before deciding not to run for reelection in 2012. Martin Heinrich defeated Heather Wilson to keep the seat in Democrats’ hands.

While Lujan Grisham is currently alone in the race after announcing her candidacy in December, Attorney General Hector Balderas and Santa Fe Mayor Javier Gonzales have said they are considering runs. Fast Company magazine co-founder Alan Webber and former Univision executive Jeff Apodaca are also said to be considering running.

Among Republicans, Lt. Gov. John Sanchez and U.S. Rep. Steve Pearce are weighing a run, while many expect Albuquerque Mayor Richard Berry to consider a run as well.