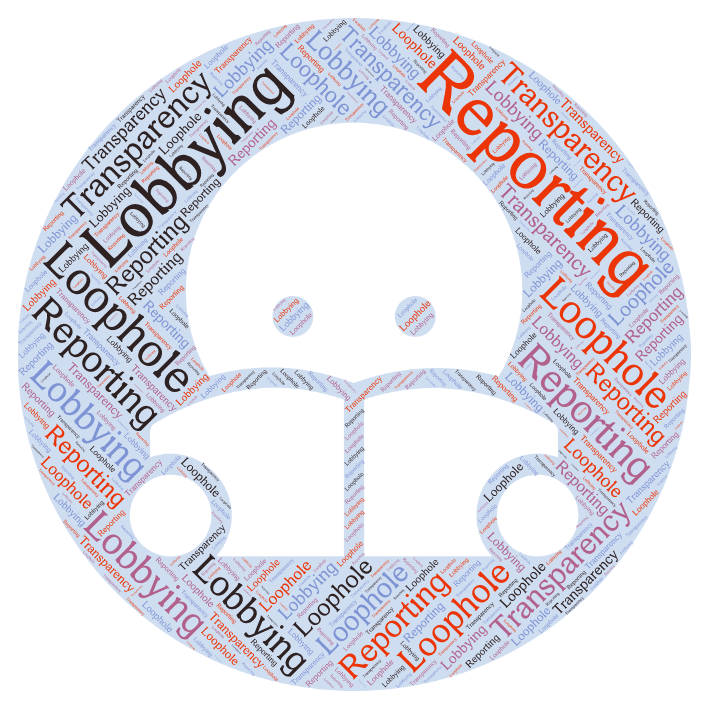 Gov. Susana Martinez, who has touted herself as a champion of transparency, on Thursday vetoed legislation that would have required lobbyists to return to disclosing more information publicly about money they spend on public officials.

The Legislature passed a law that weakened those rules last year but sought to correct what some lawmakers called an inadvertent mistake during this year’s 60-day session, which ended last month.

This post originally appeared at New Mexico In Depth and is reprinted with permission.

Martinez’s veto means lobbyists won’t need to report expenses on lawmakers and other public officials under $100, as they did prior to the current law taking effect.

Martinez explained her reasoning in a one-page veto message.

“Various interpretations and ambiguity of the bill became clear” after discussion with the bill sponsor, Martinez wrote in her veto message, although she didn’t detail that ambiguity.

Bill sponsor Sen. Daniel Ivey-Soto, D-Albuquerque, said Martinez told him it was unclear if the bill required aggregate reporting of all expenses less than $100 or specific reporting of every expense once a $100 threshold was reached.

Viki Harrison, executive director of Common Cause New Mexico, said she was disappointed by the veto, but heartened that Martinez supports the goal of the bill.

“This was priority legislation for Common Cause New Mexico,” she said. “If there were concerns about the ambiguity of the language, I say we get together with the sponsor, the governor’s office and the secretary of state’s folks and just put the language back in there.”

Ivey-Soto last year told New Mexico In Depth that he didn’t intend to delete aggregate reporting requirements when increasing the amount for specific requirements from $75 to $100 in a 2016 measure.

The loophole means that tens of thousands of dollars of lobbyist spending on lawmakers is going unreported, based on New Mexico In Depth analyses of reporting before and after the loophole took effect.

Yet in her veto message, the Republican governor championed her efforts in the name of transparency.

Ivey-Soto said the bill could be reintroduced in next year’s 30-day session. He said he didn’t know if Martinez would add it to a special session she’s vowed to call on the budget.