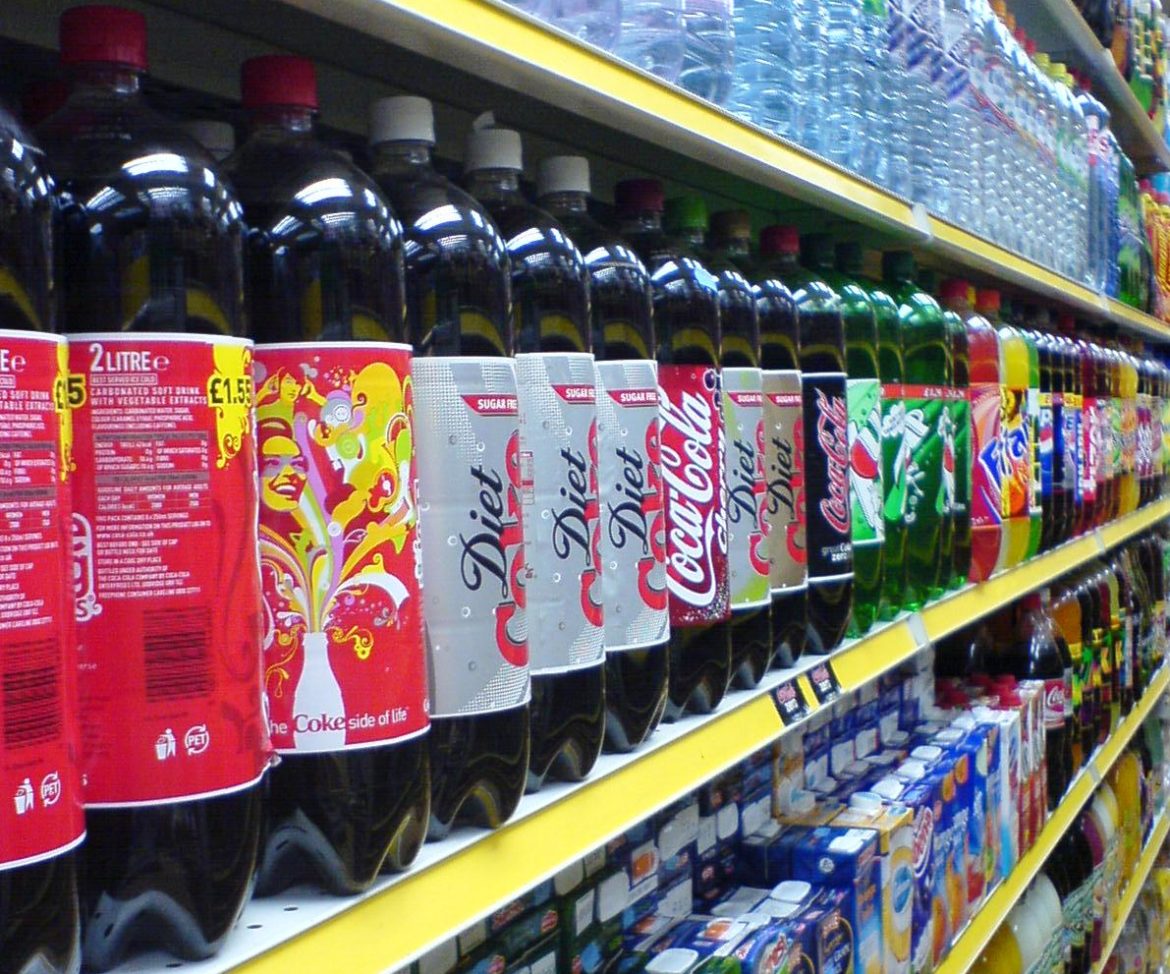 Next month, Santa Fe Mayor Javier Gonzales may face the biggest test of his mayoral career so far as voters decide whether or not to approve a tax increase on sugary beverages that he’s championed.

The idea is to tax sugary beverages 2 cents per ounce. That money will pay for 1,000 spots in existing pre-kindergarten education facilities around the city for children of low-income families. Matt Ross, a spokesman with the mayor’s office, said that the city doesn’t need to use the additional revenue to create a public early childhood education program because of existing private and nonprofit preschools in Santa Fe.

“The capacity is there, there’s just a lack of affordability,” Ross said in an interview.

Though different types of taxes on soda have existed for years, Santa Fe’s plan to earmark the new revenue specifically for early childhood education is relatively new. So is the idea of taxing a broad list of sugary drinks like juice and energy drinks rather than just soda.

Before 2014, when Berkeley became the first city to raise taxes on sugary beverages on the municipal level, states mostly attempted to levy tax increases on soda to balance crippled budgets. But only a handful of cities have done what Santa Fe is trying to do now. And because these types of taxes are relatively new, independent researchers and academic types haven’t had much time to gauge their effectiveness.

“We don’t have a great sense on them,” David Frisvold, an associate professor of economics at the University of Iowa who has studied different effects of soda taxes for about a decade, said in an interview.

Frisvold is currently studying Philadelphia’s recently-passed tax increase on sugary beverages. He expects to release his findings in 10 to 12 months.

Like Santa Fe intends, part of Philadelphia’s tax goes toward existing early childhood education centers to subsidize students of low-income families. There, the mayor’s office claims that since passing the tax in the summer of 2016 of 1.5 cents per ounce of sugary beverage the tax has funded 1,870 students in preschool programs around the city.

But the tax has had its share of controversy in Philadelphia and is currently being challenged in court by the soda industry.

The beverage industry argues that taxes on soda are regressive and pass costs onto consumers. The evidence for this is argument is mixed, however.

In a 2015 study on the Berkeley tax for the National Bureau of Economic Research, Frisvold and Cornell University Economist John Cawley found that on average, retailers passed just under half of the tax increase onto consumers.

Price increases also varied throughout the region, with soft drinks in the heart of downtown Berkeley costing the most and becoming cheaper in retail stores toward city borders. This is presumably because the city tax isn’t imposed on stores outside of city boundaries, Frisvold said.

Frisvold said Berkeley consumers could also be more “price conscious” than the average consumer. In other words, they’re less likely to buy a product after the retailer raises the price.

But people shouldn’t expect the same scenario to play out in Santa Fe.

“It’s not obvious how that’s going to go,” Frisvold said. “There’s a handful of factors that influence how prices change.”

Another finding could spell trouble for Santa Fe’s purpose to use the soda tax as a way to raise money. Generally speaking, statewide taxes on soda do decrease soda purchases. But people still end up buying other sugary drinks.

“It wasn’t the case where you saw a large decrease in calories,” Frisvold said. “We didn’t see weight falling.”

But Berkeley’s tax increase, which is levied on a wide array of sugary beverages, led to a 20-percent decrease in total consumption of sugary drinks, according to a 2016 study by the University of California Berkeley School of Public Health.

Ross, for his part, said the proposed Santa Fe soda tax is most like Berkeley’s in that it exempts diet soda from the tax increase.

If city voters approve the tax during the May 2 special election, Santa Fe will impose it within six months through a seven-member, volunteer Early Childhood Development Commission. Members will be selected by the mayor and city council, Ross said. He added that the city has set up a preliminary agreement with Santa Fe Community College to help put the tax in place.