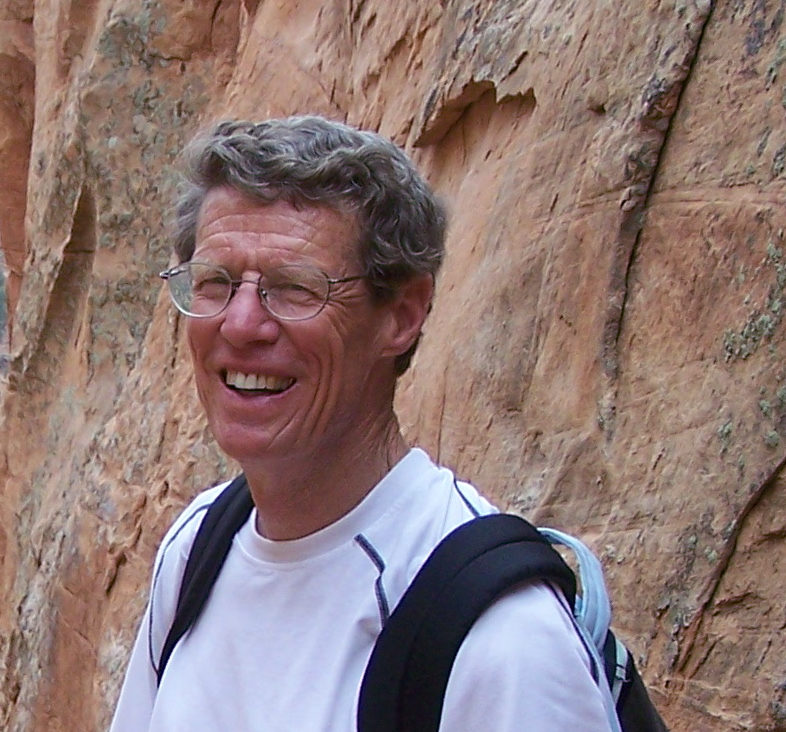 Albuquerque attorney Morris J. Chavez opined in NM Political Report on April 5 that e-cigarette production, sale, and use should be supported, giving as primary reasons 1) they’re “less dangerous” than smoking tobacco, and 2) their sale in Albuquerque is an important, growing business, which should be encouraged, not regulated.

Dr. Lance Chilton is a pediatrician from Albuquerque.

As a pediatrician long in practice in Albuquerque, I write to give a differing opinion. It is true that throughout New Mexico, “vaping”—the use of liquid nicotine vaporized by a small device—is becoming more and more common. In a recent survey of high school students throughout the state, the Youth Risk and Resiliency Survey, more than twice as many 9th to 12th graders were current e-cigarette users (24.0 percent) as cigarette users (11.4 percent) and 54 percent of New Mexico high schoolers had tried the products.

Electronic nicotine delivery devices (ENDS)—e-cigarettes—deliver dangers as well as nicotine and flavors like bubble gum or mango. In the first three months of 2017, American Association of Poison Control Centers notes that its members dealt with 585 cases of accidental poisoning from liquid nicotine products. In addition, the AAPCC states, “nicotine, the addictive component of tobacco products and electronic cigarettes, has a negative impact on adolescent brain development.” The American Academy of Pediatrics strongly opposes e-cigarettes as well, for the following  additional reasons:

The last of the AAP’s points is the one that concerns me the most, as e-cigarette use is likely to lead to increased tobacco use, with all its consequent health risks. Again, according to the AAPCC, “The use of tobacco products among adolescents is especially worrisome because the earlier a person begins smoking, the longer he or she will do so.” The majority of e-cigarette users also use conventional cigarettes.

I am sorry that a former state Superintendent of Insurance would come out in support of a very dubious product. He must know that tobacco use is the most important single cause of premature death (and high costs to patients and insurers) in the United States, causing 480,000 deaths per year. E-cigarettes are part of the problem, not part of the solution.