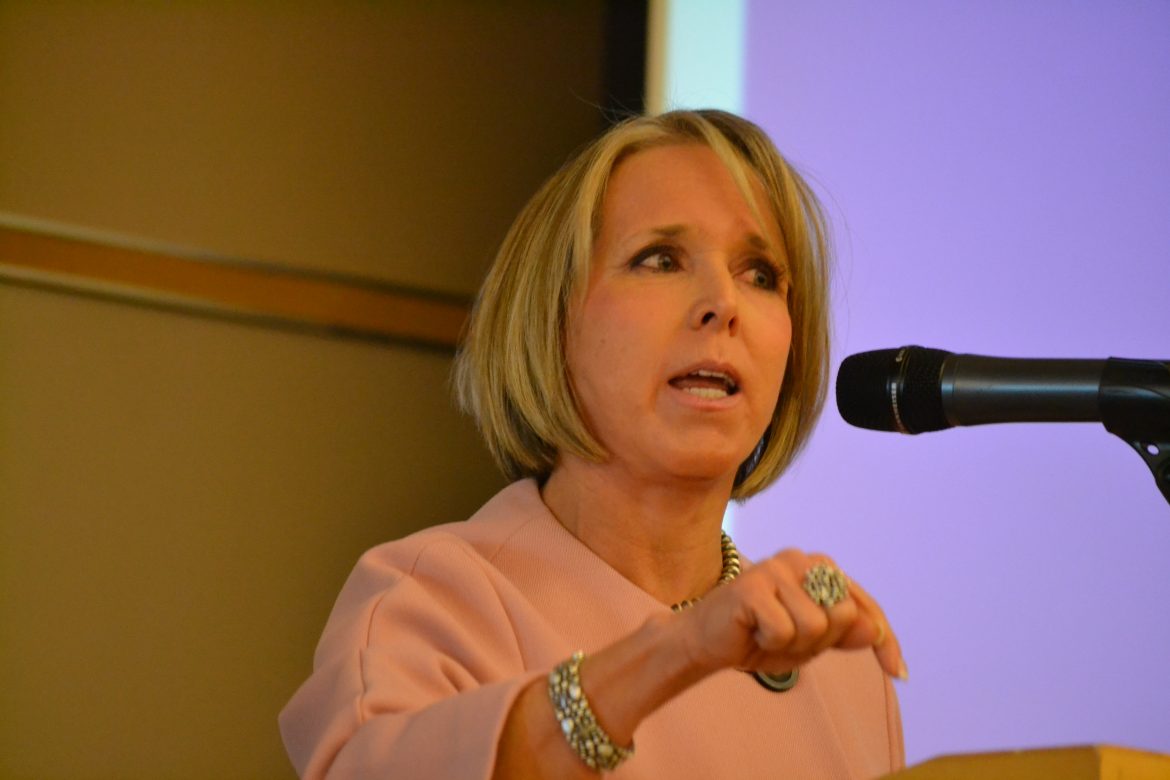 That’s the word from Michelle Lujan Grisham, the New Mexico lawmaker who heads the caucus, which is made up of Hispanic members of Congress from around the country. All are Democrats (the Congressional Hispanic Conference is made up of Republican members).

Department of Homeland Security Secretary John Kelly told members of Congress to “shut up” or change the law after his department faced criticism from members on its deportation practices.

“If lawmakers do not like the laws they’ve passed and we are charged to enforce, then they should have the courage and skill to change the laws,’’ Kelly said earlier this week at George Washington University, according to reports. “Otherwise they should shut up and support the men and women on the front lines.’’

“The CHC will continue to speak out for as long as this Administration continues to indiscriminately and unjustly tear apart families and incite hysteria. We will forcefully exercise Congressional oversight as long as this Administration offers unworkable solutions and falls extremely short of fulfilling the mission of DHS,” she said in a statement. “Despite a dramatic increase in resources and enlisting the leadership of a decorated military leader, DHS officials can’t point to one instance in which they have met the goal of the Department of Homeland Security: to prepare for, prevent, and respond to domestic emergencies, particularly terrorism.”

This isn’t the first time the CHC has clashed with the Trump administration, and criticized Trump’s controversial stances on immigration and expanded deportation, and it surely won’t be the last.

When the caucus sought a meeting with the head of Immigration and Customs Enforcement, which is part of DHS, the initial meeting was canceled.

When a meeting took place later that week, the members were not happy with the lack of information they received from ICE’s acting director.