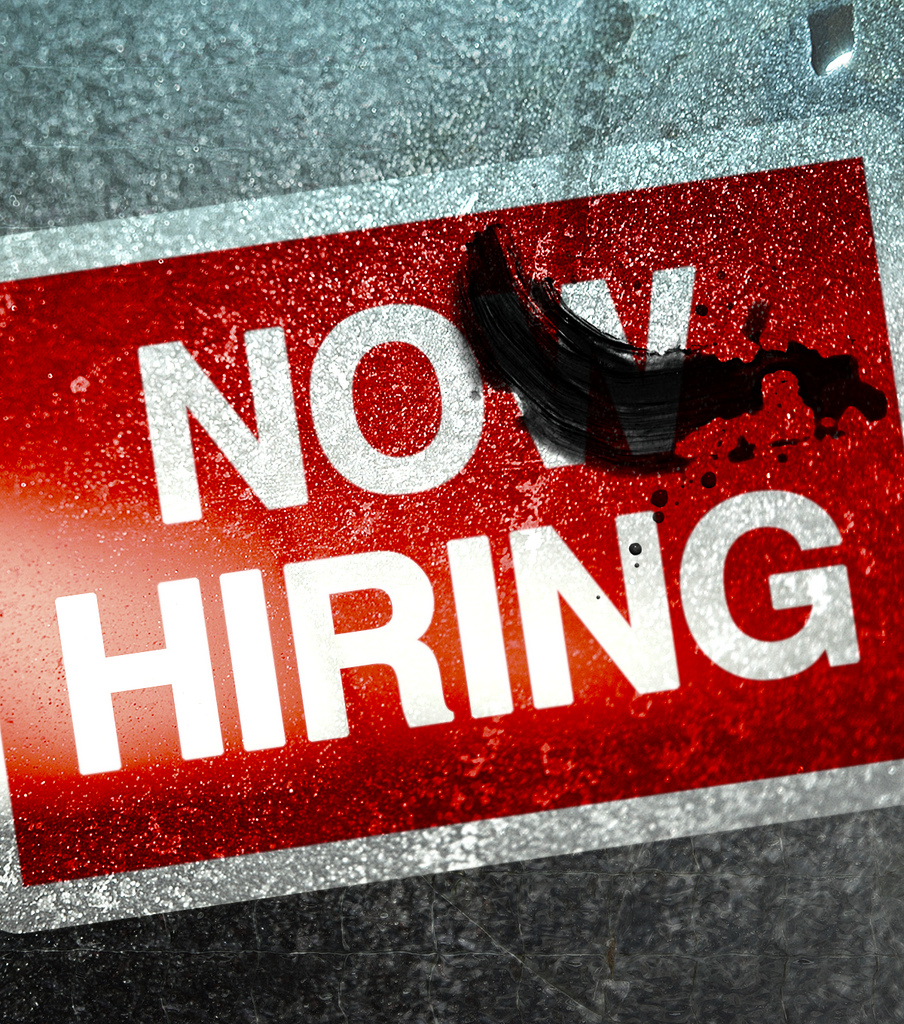 The unemployment rate in New Mexico remains the highest in the nation, with no change from the last time numbers were released.

Meanwhile the nationwide unemployment rate dropped from 4.7 percent in February to 4.5 percent in April, with 17 states seeing lower rates and 33 states, including New Mexico, with stable rates.

New Mexico’s neighbor to the north, Colorado, had the lowest employment rate in the nation March—just 2.6 percent. Utah had an unemployment rate of 3.1 percent and Arizona and Texas each had rates of 5 percent.

New Mexico saw 300 fewer people on payrolls in March than in February. But for year-over-year numbers, there were 7,400 more New Mexicans employed in March 2017 than in March of 2016.

In all, the nationwide economy added 98,000 jobs in March.