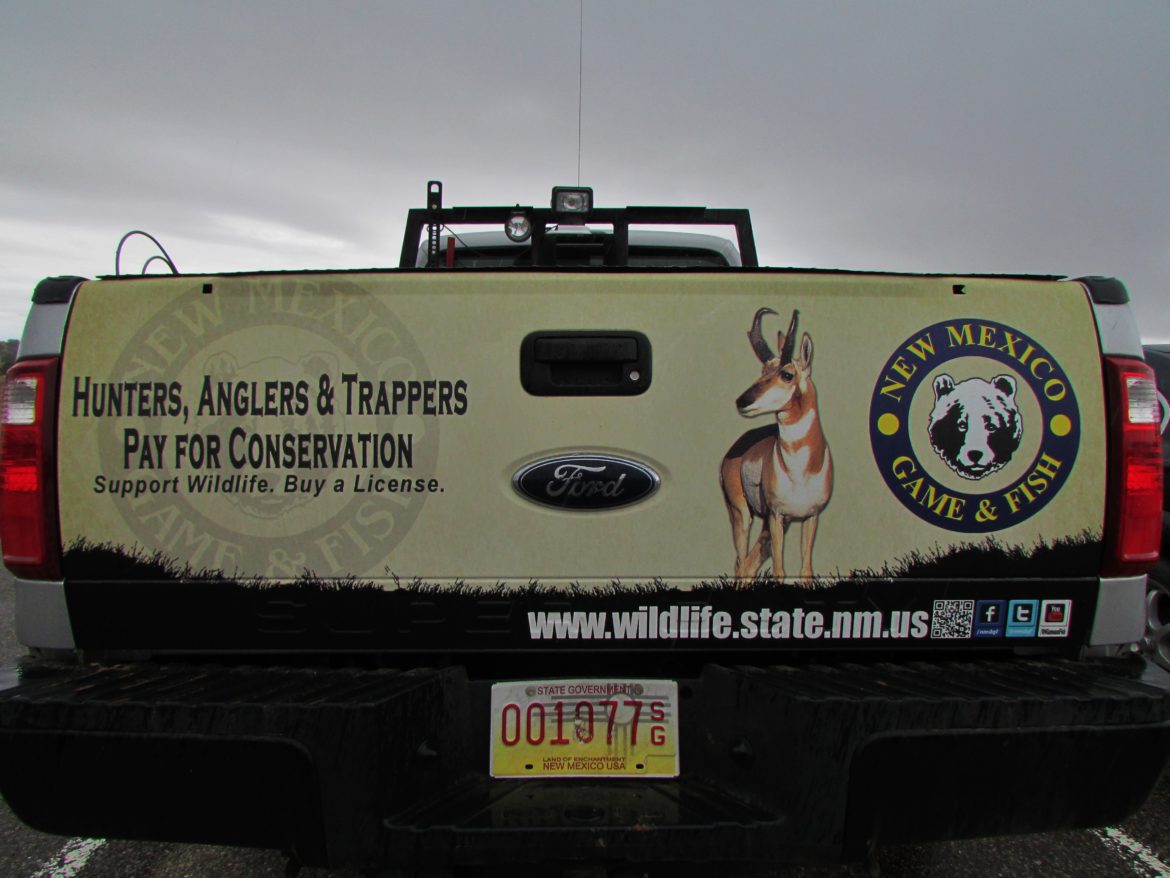 It’s not clear if the state of New Mexico is worried about a potential loss of federal funds, even as other states voice concern over a review ordered by Donald Trump’s Secretary of the Interior.

Last month, the Missoulian reported that officials at Montana Fish, Wildlife and Parks were worried about how a memo signed by U.S. Department of Interior Secretary Ryan Zinke will affect the department.

The Department of Interior annually distributes $5.5 billion in grants and cooperative agreements, according to the memorandum Zinke signed on April 12 and which took effect on April 19. Zinke, a Montana resident and former congressman, said in the memo that he was issuing the directive to help him “ … understand the immense impact grants and cooperative agreements have on the mission delivery of the Department.”

Although the memo says the “procedures are temporary” and that business as usual would return “as soon as possible,” no end date is given.

In Fiscal Year 2017, the New Mexico Department of Game and Fish received 53 differents grants from Interior, that totaled more than $7.43 million.

That’s according to USASpending.gov.

According to the department’s 2016 audit, it received nearly $17 million in Interior grants that year. These included grants related to sport fish and wildlife restoration, endangered species work and hunter safety education.

NM Political Report first reached out to the New Mexico Department of Game and Fish on April 28, asking if department officials were as concerned as their counterparts in Montana about how the coming federal review might affect operations or programs.

Even if New Mexico officials aren’t publicly expressing their concerns, agencies in other states are. And so is the Association of Fish and Wildlife Agencies. That organization represents the state agencies and lobbies on their behalf in Washington, D.C.

On May 3, President Nick Wiley sent a letter to Zinke.

“Our particular concern is that this new order will affect the grant programs funded by tax dollars from the hunting, shooting, fishing, and boating industries and sportsmen who enjoy these outdoor recreational activities,” wrote Wiley.

The [U.S. Fish and Wildlife] Service has informed the state fish and wildlife agencies of its new review process for approving grants and that, because of this new process, states may experience delays in receiving funding for programs including payroll. In particular, we anticipate harmful effects on the operation and maintenance of the states’ wildlife management areas, hatcheries, research programs, boat access, and other grants that provide for public access and use of facilities by hunters, anglers, boaters and recreational shooters.

The letter details how delays might affect a number of hatcheries, state lakes and fishing areas, hunter education programs, land acquisitions and fisheries programs in states across the country.

New Mexico is not mentioned specifically in the letter, and the association’s communications director deferred questions about the state to New Mexico Department of Game and Fish Director Alexa Sandoval.

Correction: We first reached out to NMDGF on April 28, not May 9 as the story originally stated.