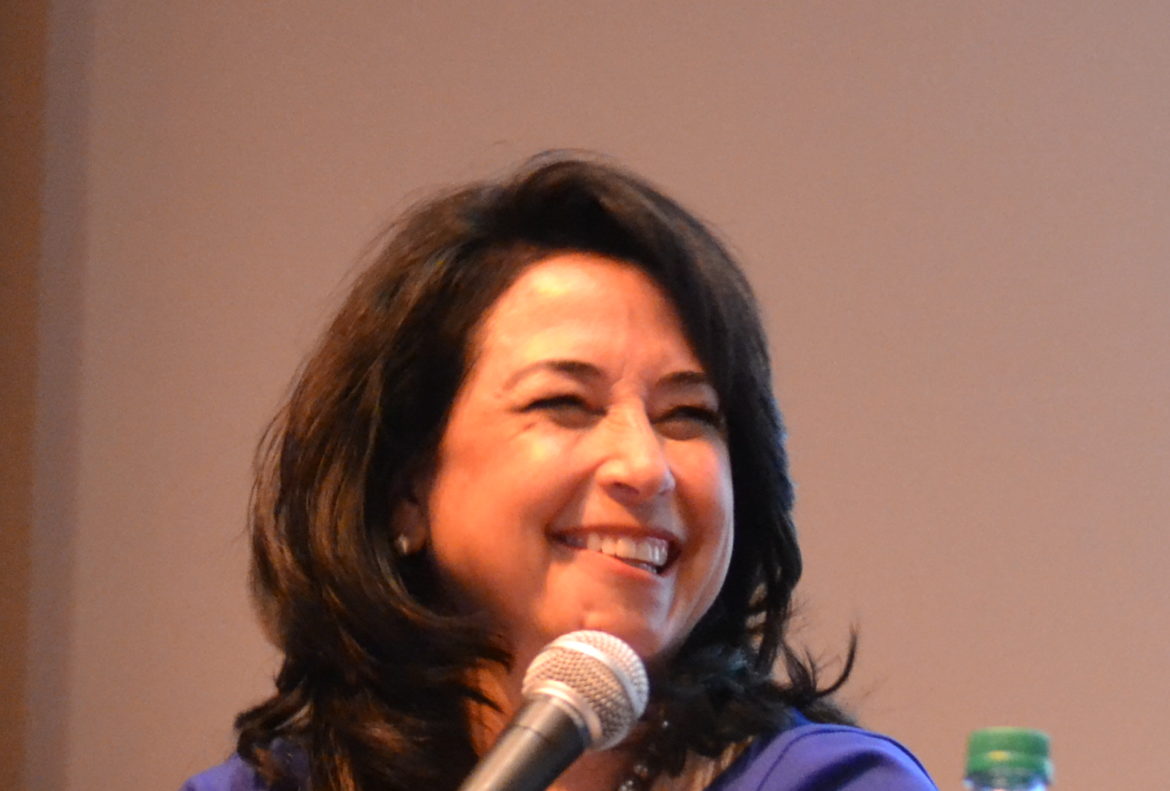 The number of Albuquerque mayoral candidates dwindled by one person Friday afternoon.

“I have made the difficult decision to step out of the Albuquerque Mayor’s race,” Archuleta wrote in a press release. “My heart is heavy. I love this city and I love the people of Albuquerque.”

Archuleta is caretaking for her father while he recovers from surgery.

“In New Mexico, we value family,” Archuleta wrote. “I hope that you will understand my choice to focus right now on my immediate family, but please know that I am still standing in spirit with the family we share, together, as residents of Albuquerque.”

Archuleta was the first of the candidates to announce an intention to run. She began fundraising about a year before she could actually file.

Archuleta “has no plan to endorse another candidate” at this time, her spokeswoman Heather Brewer told NM Political Report Friday afternoon, but will “revisit the issue” as her father’s health improves.

As of March 31, Archuleta’s campaign reportedly had a cash balance of $93,825.94. Albuquerque City Clerk Natalie Howard told NM Political Report that she was checking with city attorneys to find out exactly what the campaign is allowed to do with the remaining balance.

According to the city election code, unspent campaign funds must be returned to the donors, diverted to the city’s general fund or given to a charity chosen by the candidate.