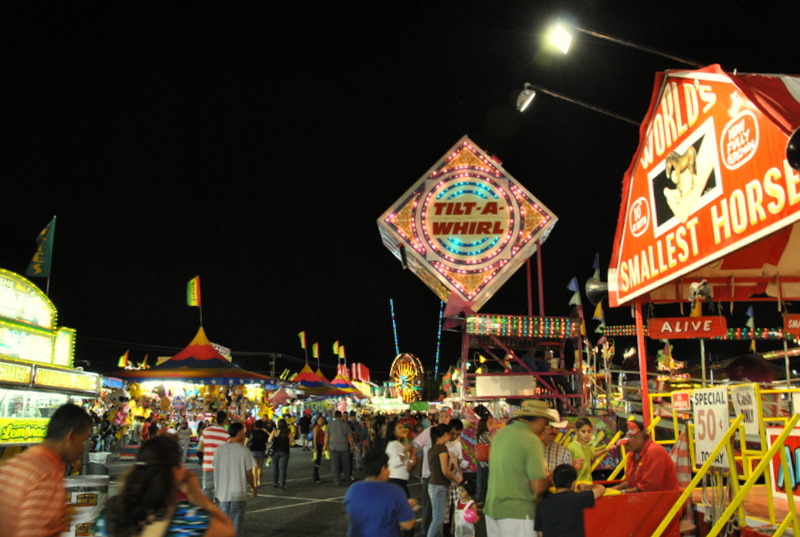 A prominent medical cannabis producer in New Mexico filed a federal lawsuit against officials with the state agency that oversees the New Mexico State Fair and owns the fairgrounds.

In the complaint filed Wednesday, New Mexico Top Organics-Ultra Health accused top staffers with Expo New Mexico along with the chair of the state fair board of violating the First and Fourteenth Amendments of the U.S. Constitution for barring the medical cannabis company from bringing cannabis-related materials to an educational booth later this year. Chairman of the New Mexico State Fair Commission Larry Kennedy, Expo New Mexico General Manager Dan Mourning and Concessions Department Director Raina Bingham are named as defendants in the case. The state fair officials, according to the lawsuit, “implicitly chilled” Ultra Health’s “clearly established rights to freedom of speech and expression.”

New Mexico Expo officials, though, said they have the authority to implement their own rules and regulations.

The lawsuit is just the latest in a series of events that stem from last year’s state fair when Top Organics-Ultra Health put a cannabis plant on display as part of its educational booth. Within hours, fair officials told the cannabis company to remove the plant and later asked the company to leave the fairgrounds. Soon after the incident, New Mexico’s Department of Health, which oversees the state Medical Cannabis Program, sanctioned Ultra Health. A district court judge eventually suspended the sanction against the company, which would have forced Top Organics-Ultra Health to shut down for three days.

But this came with a heavily worded condition.

Bingham reportedly told Ultra Health that at the next state fair, they can “not bring any type of drug paraphernalia that could be used to plant, propagate, cultivate, grow, harvest, manufacture, compound, convert, produce, process, prepare, test, analyze, pack, repack, store, contain, conceal, inject, ingest, inhale or otherwise introduce into the human body any type of cannabis or other controlled substance.”

Ultra Health is asking the court to overturn these restrictions on the basis that the state is violating the company’s right to free speech. The company also cites a violation of the Fourteenth Amendment based on its guarantee of First Amendment rights on the state level.

The lawsuit adds that the specific restrictions imposed by Expo New Mexico go far beyond cannabis and would exclude everyday items.

Ultra Health is represented by Egolf, Ferlic and Harwood, one of the partners of which is New Mexico’s Speaker of the House Brian Egolf.

“Once they received clarification, Ultra Health declined to re-apply to be a vendor at this year’s fair,” Thompson said in an email.

Thompson also cited a state law that allows Expo New Mexico to adopt and enforce their own rules and said the rules are enforced uniformly and consistently.

“We continuously monitor vendors throughout the event to ensure they are in compliance with these restrictions, and if a vendor is in violation, they are required to remove the prohibited item or they are not allowed to continue as an exhibitor at the New Mexico State Fair,” Thompson wrote.