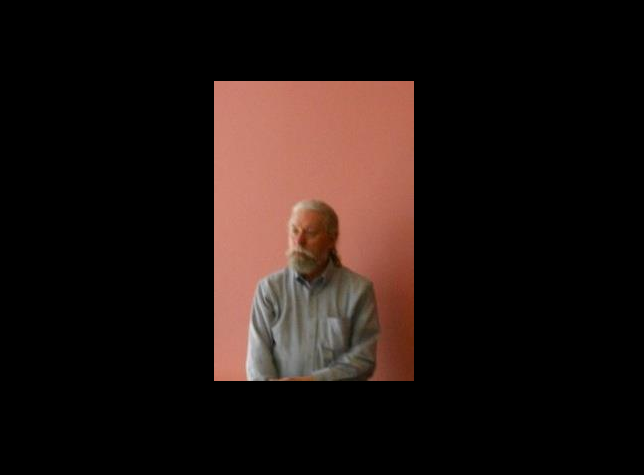 A member of a state education board is facing criticism after a Facebook post in which he supported a near-universally condemned video by a comedian posing with a prop of a bloody head of President Donald Trump.

Tim Crone, a Democrat on the Public Education Commission, posted on Facebook in support of Kathy Griffin, even after she apologized for the comments amid a flood of criticism.

In a since-deleted Facebook post, Crone said he voiced support for “Kathy Griffiths” and referred to CNN firing her from her annual co-hosting gig of CNN’s New Year’s Eve show and the cancellation of her show later this month at Route 66 Casino west of Albuquerque (which he referred to as a “red-neck, rump voter venue”).

“She just boosted her career by many magnitudes,” he wrote. “The only thing that could boost it more is [T]rump posting her decapitated head in his monster hand, Do it shithead, MF, loser. Do it, former almost president!”

Thursday afternoon, Crone apologized, again on Facebook, and said it was “intended for my friends’ eyes only.”

The PEC has relatively little power. It oversees the state’s charter schools, but the governor’s Public Education Department secretary can overturn their decisions and has done so a number of times over the past few years.

The position itself isn’t the site of heavy campaigning. Crone won election through a write-in campaign with no name on the ballot, just Crone and one other candidate, also a write-in.

A spokesman for Gov. Susana Martinez said in a statement to the Albuquerque Journal that Crone should resign from the PEC because of his Trump comments.

Crone posts frequently on his Facebook page, including often calling for Trump’s impeachment.

In a post about Gov. Susana Martinez, Crone also made slurs against her and former Alabama Gov. Robert Bentley after he resigned amid a sex scandal where he used public resources to carry out an affair.

“What if she had been a total puta like the puto governor of Alabama and had used state tax dollars to have an affair using state staff, vehicles, media, etc. to conduct these activities on state time and payroll?” he wrote in April.

“How long do we tolerate this juvenile, embecilic [sic], idiotic abuse?” Crone wrote. “We must impeach him now, before he screws up everything and everyone he hasn’t already screwed!”