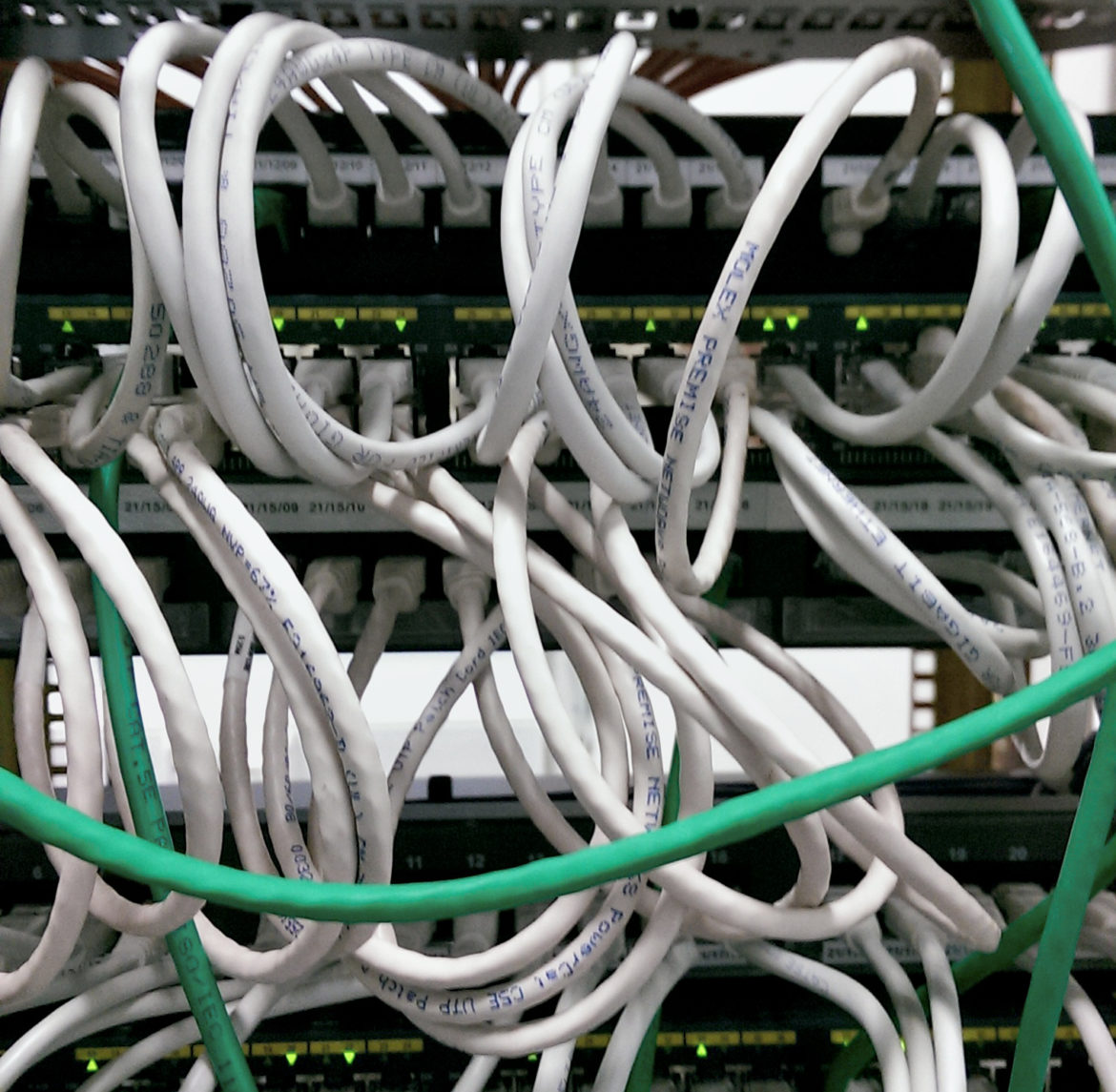 If you’re reading this from New Mexico (odds are, since we write about New Mexico news, you are) this page probably took longer to load than it would have in just about any other state.

It isn’t anything we’re doing. Rather, New Mexico has the second-slowest internet speed of any state—barely ahead of Idaho and lagging far behind Washington D.C.

Those numbers come from Akamai’s quarterly State of the Internet Report.

And while the good news is that New Mexico’s speeds increased between the fourth quarter of 2016 and the first quarter of 2017, the bad news is it was the smallest increase of any state—just 0.1 percent.

The report did note that New Mexico’s state Legislature passed “several bills to support expanding access throughout the state, including a call for a statewide broadband network, increased funding for broadband deployment in underserved areas, and legislation that makes it easier for companies to leverage public infrastructure projects to deploy fiber cables.”

One of those broadband bills was vetoed by Gov. Susana Martinez, but is among the 10 vetoes that legislators say are invalid and are suing the governor over. If courts invalidate the governor’s veto, that bill will become law.

Still, if it were a country, New Mexico’s 12.4 Mbps speed would rank third in the Americas, behind only the U.S. and Canada. And it is much better than the 1.4 Mbps average in Paraguay, which ranks dead last.

Worldwide, the average speed is 7.2 Mbps. South Korea once again led the way with an average 28.6 Mbps, while the U.S. ranked 10th.