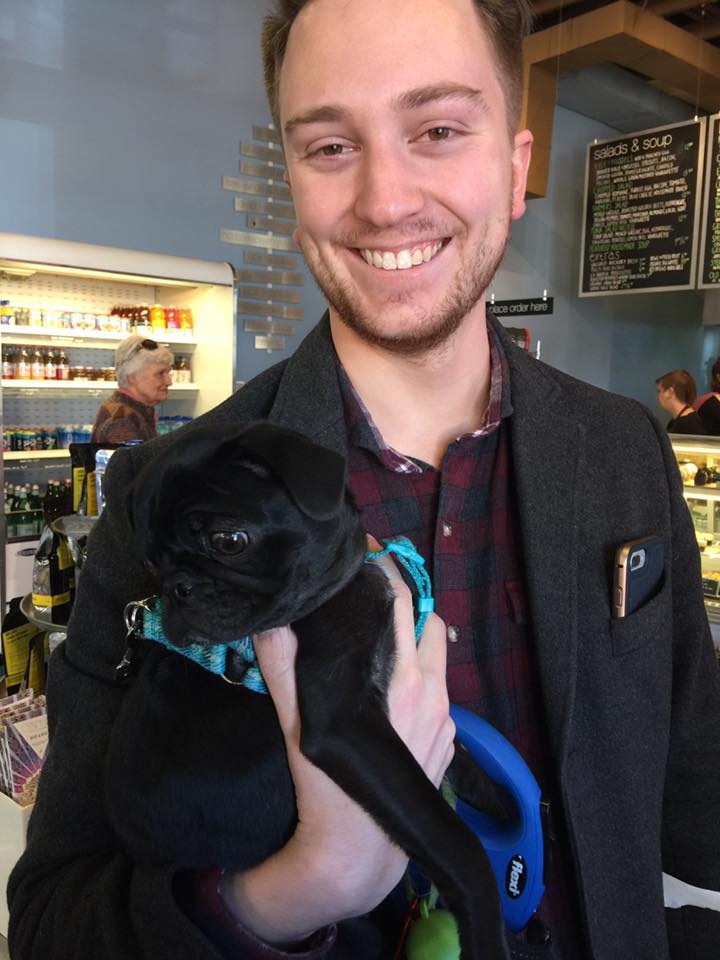 Tragedy struck the Republican Party of New Mexico as their young communications director passed away.

Tucker Keene, 25, had been the communications director of the state party since January of 2016.

“It is with great sadness and a heavy heart that I write to inform you of the sudden passing of our dear friend and colleague W. Tucker Keene,” Cangiolosi wrote.

“He was a brilliant writer, tenacious promoter of our cause, keen political communicator and most importantly, a wonderful person,” Cangiolosi continued. “Tucker approached his work with great passion, enthusiasm and with a witty sense of humor. Tucker will be greatly missed by everyone at the Republican Party of New Mexico and by all those he touched in our state and beyond.”

Keene, originally from Massachusetts, graduated from Southern Methodist University in Texas with degrees in political science, public policy and economics.

Cangiolosi said information on a memorial service for Keene would be upcoming.