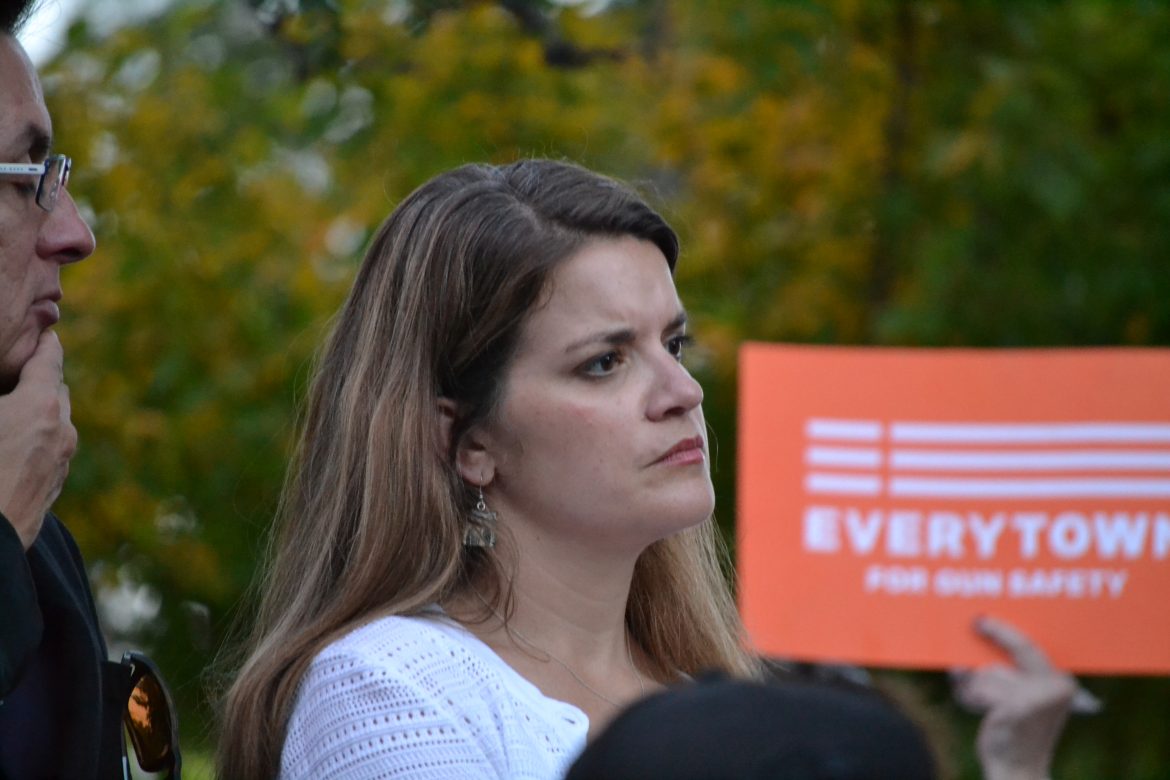 In news that surprised no one, Secretary of State Maggie Toulouse Oliver announced Tuesday that she will run for reelection.

“From modernizing campaign finance rules to increasing ballot access and voter education in our native and rural communities, we are making swift progress on many of the priorities I set early on,” the Democrat said in her press release. “I look forward to serving a full term for the people of New Mexico so that we can continue to combat dark money in politics, raise the bar for transparency and accountability in government and cement our sacred voting rights for every eligible citizen.”

Toulouse Oliver, a Democrat, won election in 2016, defeating Republican Nora Espinoza. The position is normally contested in non-presidential years, but the election was held in 2016 because Dianna Duran resigned from her position as Secretary of State hours before pleading guilty to criminal charges related to campaign finance.

Because she is currently fulfilling Duran’s unfinished term, Toulouse Oliver would be eligible to run for another full term in 2022 if she wins reelection next year. The secretary of state, like other statewide elected officials, can only serve two consecutive terms.

Toulouse Oliver lost to Duran in the 2014 election. When Duran won her first term in 2010, she was the first Republican to hold the position since 1930.

Before becoming Secretary of State, Toulouse Oliver was the Bernalillo County Clerk.