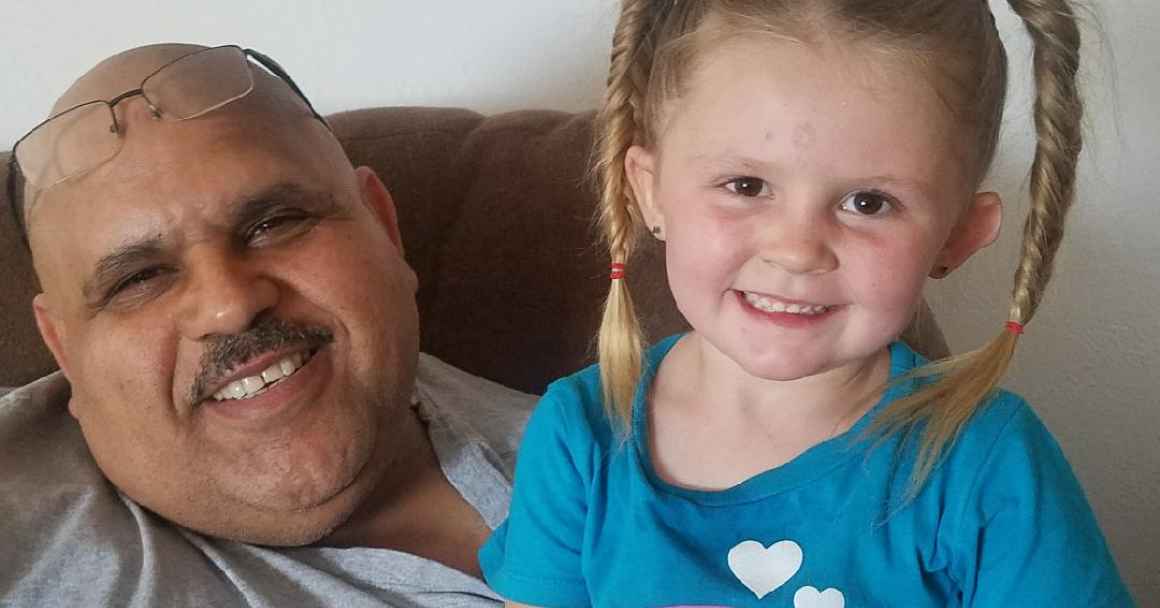 At least two Iraqi refugees in New Mexico could be deported following a recent repatriation agreement between the U.S. and Iraq.

But the American Civil Liberties Union is attempting to prevent that from happening. The New Mexico chapter recently weighed in after the federal Immigration and Customs Enforcement (ICE) in Michigan detained nearly 100 Iraqi nationals.

A federal judge in Michigan earlier this month temporarily blocked deportation of Iraqi nationals, whom the ACLU has argued would face danger if deported back to their country of origin. Monday night that same judge extended the stay against deportation to all Iraqi-born people affected across the country, including at least two in New Mexico. Monday night’s stay is scheduled to last 14 days.

After that, depending on the results of court cases, the Iraqi nationals could be sent back to the Middle East.

This includes Abbas Oda Manshad Al-Sokaini, who came to Albuquerque 20 years ago as a political refugee. Last week, two ICE agents came to his house.

“We heard banging and banging on our windows,” Brenda Sisneros, who is married to Al-Sokaini and is an American citizen, told NM Political Report. “They said, ‘Can we speak to him?’ They said, ‘We need to ask him a few questions.’”

The agents asked Al-Sokaini to come with them.

“At this point my husband is standing there, he hugs me and says, ‘Honey, they’re not going to bring me back,’” Sisneros said as her voice broke. “They took him and the next day he was already in El Paso, Texas.”

She and others are concerned for his safety should he be deported.

Al-Sokaini, a Christian, assisted the United States military during the Persian Gulf War. That “would make him a target for persecution, torture or death” in Iraq, according to ACLU of New Mexico spokesman Micah McCoy.

Until recently, Iraqi refugees in the U.S. were not deported because Iraq refused to accept them. That changed when the Trump administration made a deal to drop Iraq from the travel ban of Muslim-majority countries in exchange for the “repatriation” of Iraqi nationals in the U.S. This includes Iraqi Christians, like Al-Sokaini, who could face persecution if deported back to Iraq.

When Trump authorized and emboldened ICE to crack down on undocumented immigrants shortly after taking office, agents were allowed to target Iraqis living in the U.S.

“That’s kind of why these mass raids of Iraqi foreign nationals are happening, most of them with minor charges like him,” McCoy said of Al-Sokaini, who was convicted of a drug charge in 2000 and served a six-month probation.

About 100 people showed up to the Albuquerque ICE office to support Albumohammed as he prepared for his scheduled appointment, McCoy said. But ICE cancelled his and a handful of other appointments.

ICE didn’t name the ACLU or its supporters specifically, but in a statement said the Albuquerque office rescheduled meetings due to a “demonstration being held outside the ICE facility.”

“The appointments were re-scheduled for safety and security reasons,” an ICE spokeswoman wrote in an email to NM Political Report.

When asked about Al-Sokaini’s case, ICE did not respond before press time.

Albumohammed’s attorney, Rebecca Kitson, said ICE contacted him and asked him to come into the Albuquerque office without any explanation. That most likely signaled detention, she said.

Kitson said Albumohammed is now staying at a “safe religious location” with the hope that ICE will not try to detain him there.

According to Kitson, Albumohammed assisted U.S. soldiers fighting in Iraq during the early 1990s.

“He walked up to soldiers and [asked], ‘What can I do for you?’” Kitson said.

Kitson said Albumohammed was admitted to the United States as a refugee in 1994. Two years later, his first son was born. That same year he faced two misdemeanor domestic violence charges for incidents with his girlfriend at the time. He and his girlfriend had three more children together. He now has custody of all four children. Albumohammed was later convicted for the two domestic violence charges in a California court and served his sentence.

Now, Kitson said, Albumohammed may be forced into a country where he would be considered a traitor.

His only other remaining family member there, his son, was kidnapped and is still missing.

Deportation to country he fled

During the Persian Gulf War, Al-Sokaini served in the Iraqi military but helped the U.S. locate weapons and ammunition belonging to the Saddam Hussein regime.

Hussein’s regime tortured Al-Sokaini, according to Sisneros, which prompted him to flee the country for asylum in Saudi Arabia. In 1997, Al-Skaini was granted refugee status in the U.S. and came to Albuquerque, where his cousin was already living.

Al-Sokaini was charged with a drug conviction in 2000 after he accompanied a friend who sold drugs at a house to an undercover cop. He pleaded guilty to the charge, which led to sixth months of probation and no longer shows up on his record, according to Sisneros.

Since then “he’s done nothing but work and pay taxes,” Sisneros said. Currently, Al-Sokaini works as an in-home health caregiver and drives for Uber and Lyft.

In 2003, in the wake of the 9/11 terror attacks, the newly created Department of Homeland Security, which ICE falls under, took an interest in Al-Sokaini’s drug charge and detained him for one year in El Paso. He stayed in detention for that long because he didn’t have a lawyer, Sisneros said.

Eventually, he received a “final order of deportation” that said “they weren’t supposed to touch him unless he does something wrong and has a travel document [from the Iraqi government] in hand,” Sisneros said.

Al-Sokaini has had to meet with ICE on a regular basis since then, she added.

Now, he again sits in El Paso wondering what will happen to him next. Although the ACLU is representing him, Sisneros is still trying to find him an immigration attorney.

“I just want him to be safe,” she said. “He’s done everything they’ve told him to do.”

Correction: This story originally referred to Kadhim Albumohammed as Al-bumohammed , but his name is spelled without the hyphen according to his family.