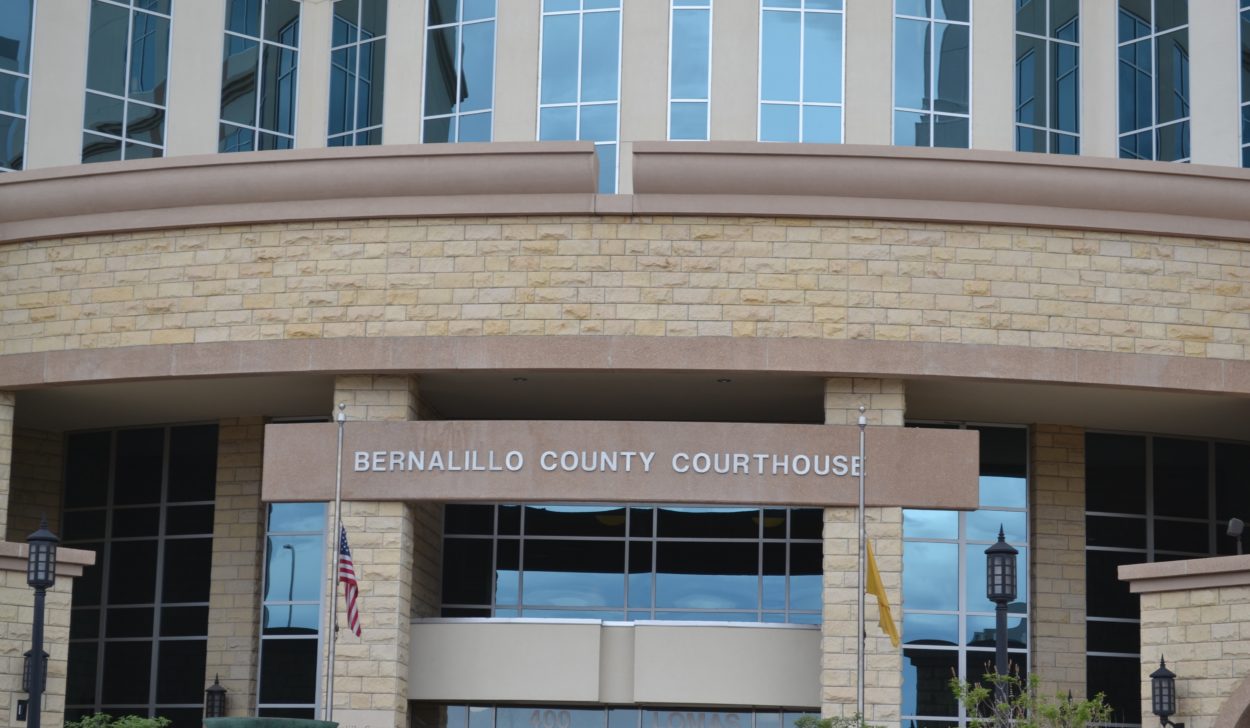 An Albuquerque woman who says she was erroneously disqualified from the upcoming mayoral election is threatening a federal lawsuit, and has also asked city authorities to dismiss a protective order by the city against her.

Albuquerque lawyer Blair Dunn filed a motion Wednesday evening to dismiss a protective order the city’s legal team filed on behalf of City Clerk Natalie Howard. The city filed the order after Howard alleged she was harassed by Vanessa Benavidez, the daughter of mayoral hopeful Stella Padilla. If approved by a judge, the city’s proposed order would prevent anyone associated with Padilla’s campaign from interacting with Howard.[perfectpullquote align=”right” cite=”” link=”” color=”” class=”” size=””]No ads. No clickbait. Just news.

[/perfectpullquote]Now, Dunn said he is prepared to file a federal lawsuit against the city for violating Padilla and Benavidez’s right to free speech.

In the latest filing, Dunn wrote that protective orders are only supposed to be used in the discovery process and banning anyone from interacting with a public official is a free speech violation.

“To request that the Court order that members of the public cannot meet with a public official about policy and public business, in fact, to interfere with this fundamental right to petition the government would be unconstitutional,” Dunn wrote.

NM Political Report sought comment from the City of Albuquerque but did not receive a response by press time.

The conflict between Padilla and the city dates back to April, when the city clerk’s office tallied and verified petition signatures from each person trying to qualify for the mayoral ballot. The city clerk’s office said Padilla came up about 180 signatures short of qualifying. Padilla filed a lawsuit against Howard, claiming the clerk’s office did not properly verify all signatures. She has also asked the judge to allow her to continue her campaign until  the court proceedings ended. In an affidavit, Howard said she was first confronted and harassed  by Benavidez in the clerk’s office. Howard said, Benavidez later confronted the clerk outside the Albuquerque district court building, standing less than a foot away, holding a campaign sign.