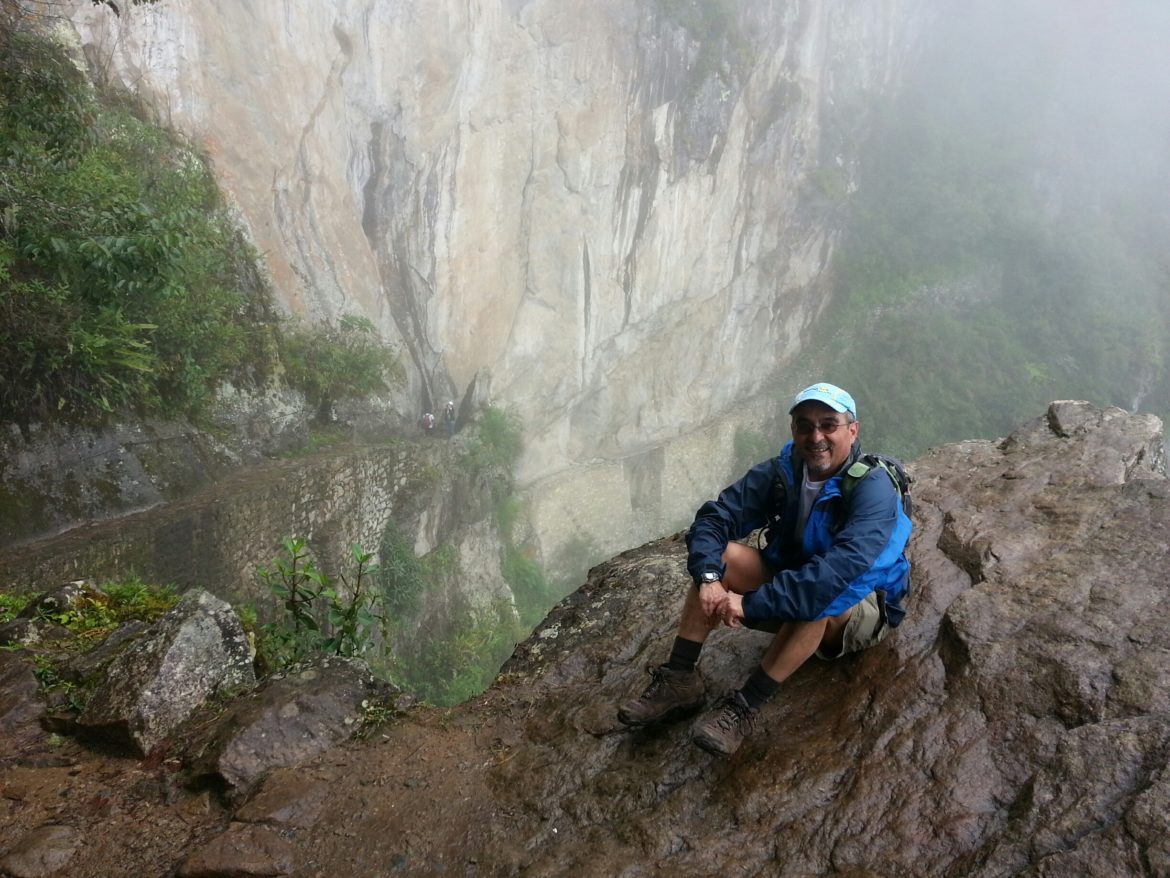 Camping is one of this nation’s great equalizers. Whether you camp with the latest, most expensive gear, or you hang a tarp and sleep in the bed of a pickup truck, there is a camping style to fit most every budget. It continues to be, for many families, one of the cheapest ways to vacation and enjoy the great outdoors. Camping is becoming an equalizer in a different way, as more and more racial and ethnic minorities are pitching tents.

A recent survey showed that of the one million U.S. households that went camping for the first time in 2016, nearly 40 percent were either Hispanic (13 percent), African American (12 percent) or Asian American (14 percent). Non-white campers now comprise more than a quarter of all campers—an increase of more than 100 percent since 2012. Much of this shift is due to millennials, who make up a growing share—now 38 percent—of households that are active campers, according to the survey.

This is a welcome trend for a number of reasons, not the least of which is that the more people who feel a connection to the land, the more effective our conservation efforts will be. Spending time outdoors is also associated with better mental and physical health. This is also a trend that the National Park Service has actively been encouraging because, for far too long, Americans of color have been significantly less likely to visit national parks than their white counterparts.

Unfortunately, these gains are in danger. U.S. Interior Secretary Ryan Zinke recently announced that he wants to privatize our national park campsites. There are a lot of problems with this—primarily that prices will very likely be raised. Also, there is generally much less accountability when private companies run government programs. It becomes not only more difficult to determine just how our tax dollars are being spent, but there is also more room for subtle forms of discrimination to take place. By definition privatization means an economic focus on the use of public lands rather than a conservation and equity focus.

Sec. Zinke’s desire to privatize public campgrounds is just one small symptom of a bigger illness that has this presidential administration in its grip—the illness of commodifying everything and anything that can, in any way, be made to profit someone. We’re seeing this with the appointment of a for-profit schooling supporter to run the nation’s Department of Education. We’re seeing this with the appointment of someone who owns stock in for-profit prisons to run our Department of Justice. And we’re seeing it in the president’s edict to review the 27 national monuments created since 1996 under the Antiquities Act. Trump claims he wants to return control of these lands over to “the people.” But the reality is that he’s more interested in being able to turn control of these lands over the industries that would profit from their exploitation.

Our nation’s public lands have great value. These pristine landscapes feed our souls when we spend time in them. The ecosystems they protect are necessary to the health of our planet. And, yes, they have monetary value in the tourists they bring to the communities near them. Our national parks will continue to enrich us as long as we preserve them. But if we let them be commodified, they will lose their value. Once the oil, natural gas, and valuable minerals have been pumped, blasted or dug out of the ground, the landscape is spoiled by derelict oil rigs and slag heaps, and the streams and rivers have been polluted with toxic run-off, the land will be of value to absolutely no one.

Some things are more important than profits: the silence of a meadow at day break; the sight of the Milky Way over the pitch-black desert; the smell of pine needles under a summer shower. Every American has the right to experience and be enriched by these wonders for themselves. As stewards of this land, we must protect our national parks and monuments not just for ourselves, but for those who will follow us.