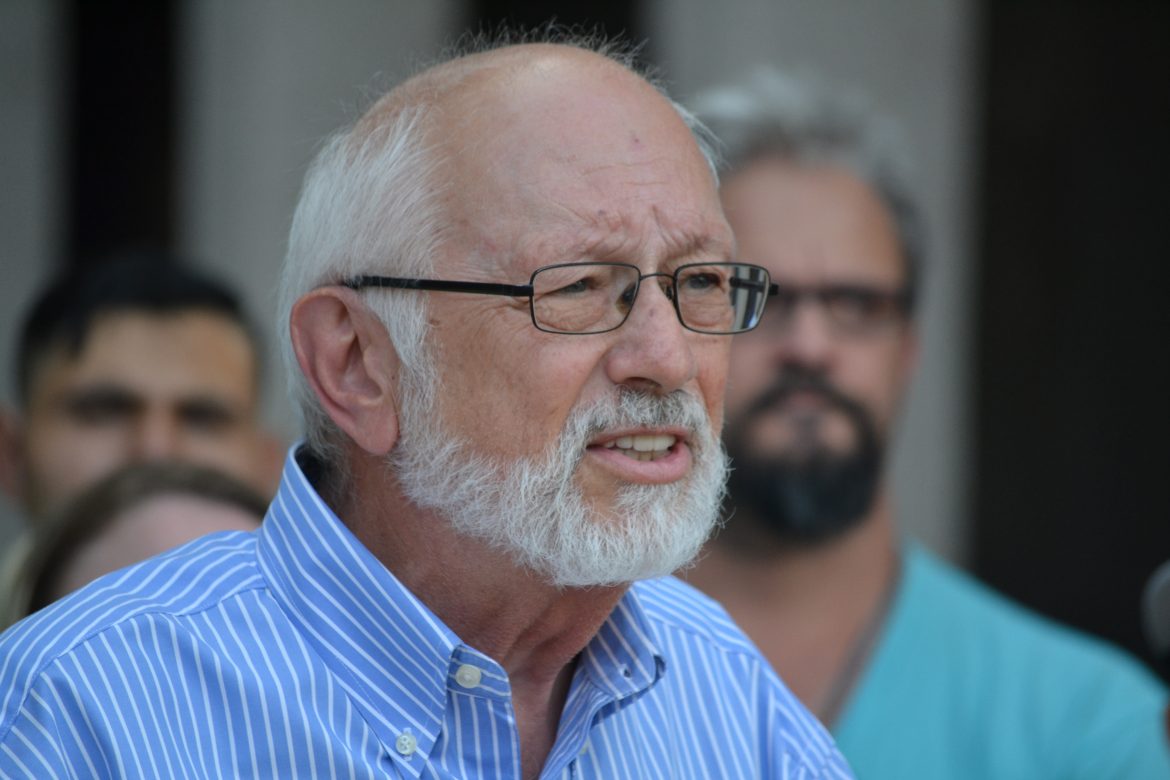 Most of the attention on the results of the 2017 special session has focused on the dangerously thin margin between revenue and expenditures the governor’s red pencil actions left our State facing for the coming year. Projections at the time were that New Mexico would have less than one half of one percent (each percent of a $6 billion budget is $60 million) as cash reserves available if tax collections dipped or unanticipated critical spending was required.

But as bad as that situation is, there is another consequence of Governor Susana Martinez’s actions which has left most legislators baffled: her deliberate rejection of at least $120 million in federal Medicaid money that would have flowed into that program if she hadn’t vetoed a sensible, thoroughly-vetted “provider fee” that the Hospital Association had voluntarily put on the table.

The hospitals of the state are not nuts. They did not make their offer because they enjoy paying taxes (many, as non-profits, are exempt from taxation currently). No, their offer was not completely for altruistic motives. They, as many observers and legislators have also concluded, after examining the reason for their current solid financial footing, determined that the enhanced Medicaid reimbursements made possible by the extra money the Affordable Care Act provides have benefited them greatly.

So, after putting pencil to paper, they quite reasonably concluded that the budget crisis we faced might lead to cuts in that reimbursement level. Their solution was to protect Medicaid by boosting state revenue by $80 million through a hospital tax (provider fee) which they would pay, but when matched by federal Medicaid funds at the rate of 3 to 1, would produce far more money than needed to keep the enhanced rates whole.

In fact, just half of their provider fee revenue would be needed to draw down the $120 million in Federal money. The rest, about $40 million, could be used in the General Fund to boost reserves or increase spending in some other badly-needed program of State government.

I confess that many of Governor Martinez’s actions leave me shaking my head in disbelief. But this one absolutely takes the cake. She justified it by saying she didn’t want to raise state revenues “on the backs of the state’s working families”—a worthy motive, of course, but completely without relevance in regard to a hospital tax.

Now those hospitals may be faced with having to reduce services when the state Medicaid program has to shave reimbursements to live within its constricted budget. Many other cost-saving changes to the Medicaid program under consideration at this moment could have been avoided had the provider fee been approved.

Over half of the other states utilize a provider fee of this sort in coming up with a part of their state match for Medicaid. This approach has been run past the feds and would not have caused problems. It’s just hard to identify any reason at all that a state government sinking in an ocean of debt would have rejected a $120 million life preserver of federal money.

New Mexico’s hospitals deserve a round of applause for stepping up and offering a way to tap that federal revenue. The governor, however, didn’t clap; she vetoed.