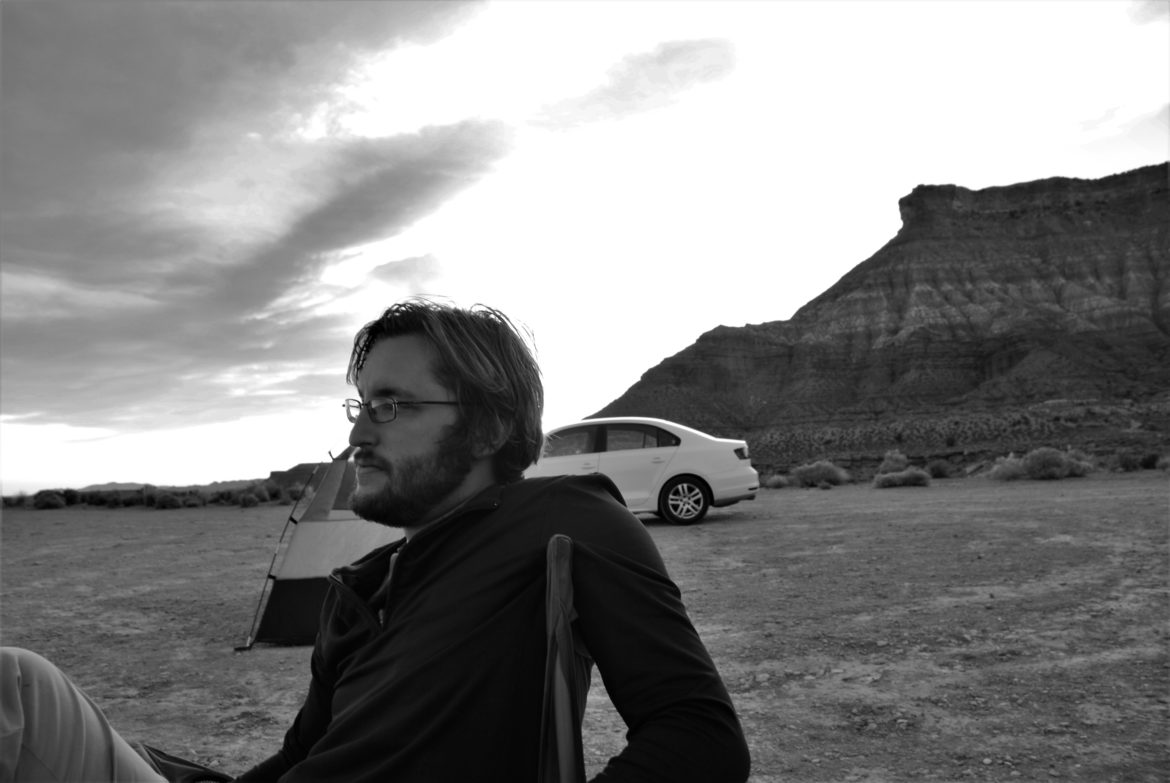 After more than two years of award-winning and investigative work and writing over 450 stories, Joey Peters will be leaving NM Political Report later this month.

Peters will be moving back to his home state of Minnesota with his wife.

Peters has worked at NM Political Report since April 2015, just a few months after it’s inception,  and in that time he broke big stories and won multiple awards.

In 2015, one of his award-winning stories put NM Political Report on the map for many readers. Peters broke the news that a recently-resigned deputy superintendent at Albuquerque Public Schools was facing trial for sexual assault on a child. APS did not know about their new hire’s background because they never completed a criminal background check. Peters found in an afternoon what school officials should have known before ever hiring him.

That story won third place in the regional Society of Professional Journalists Top of the Rockies awards in the breaking news category. The awards include stories from New Mexico, Colorado, Utah and Wyoming.

Peters also investigated $1.2 million in credits for water given to the owner of a ranch by the city of Jal, even as prices rose on other businesses around the town. That story spurred an investigation by the State Auditor and later won  first place in the Top of the Rockies awards for environment enterprise reporting.

Before working with NM Political Report, Peters was a staff writer with the Santa Fe Reporter, an investigation-minded alternative weekly based in the state capital. Peters was involved in the paper’s ongoing lawsuit against the governor for violating the Inspection of Public Records Act and discriminating against the paper’s reporters.

We’ll miss Peters and his hard-hitting reporting, which has benefitted people across the entire state, but we wish him the best of luck in Minnesota. And we’re sure that once he’s on his feet there, he’ll start unearthing great stories in his home state and keeping those in power accountable, just as he has in New Mexico for years.

Correction: This story originally said Joey Peters worked at NM Political Report for a year and a half. It has been over two years.